If you’re a Linux user you’re most probably familiar with the name GIMP of not the software itself. GIMP (GNU Image Manipulation Program) is the closest thing we have to Adobe Photoshop. This is true not only on Linux but on any other platform as well. This makes it a popular choice amongst Linux users given that Adobe does not make software for Linux. GIMP is entirely free and open-source, in contrast to Adobe Photoshop which also makes it a very popular choice amongst Windows users. After 6 years of GIMP 2.8, our favorite Photoshop alternative finally got an update yesterday. GIMP 2.10.0 is out now for you to try and here is how you can install it on Ubuntu 18.04, 17.10, and 17.04. 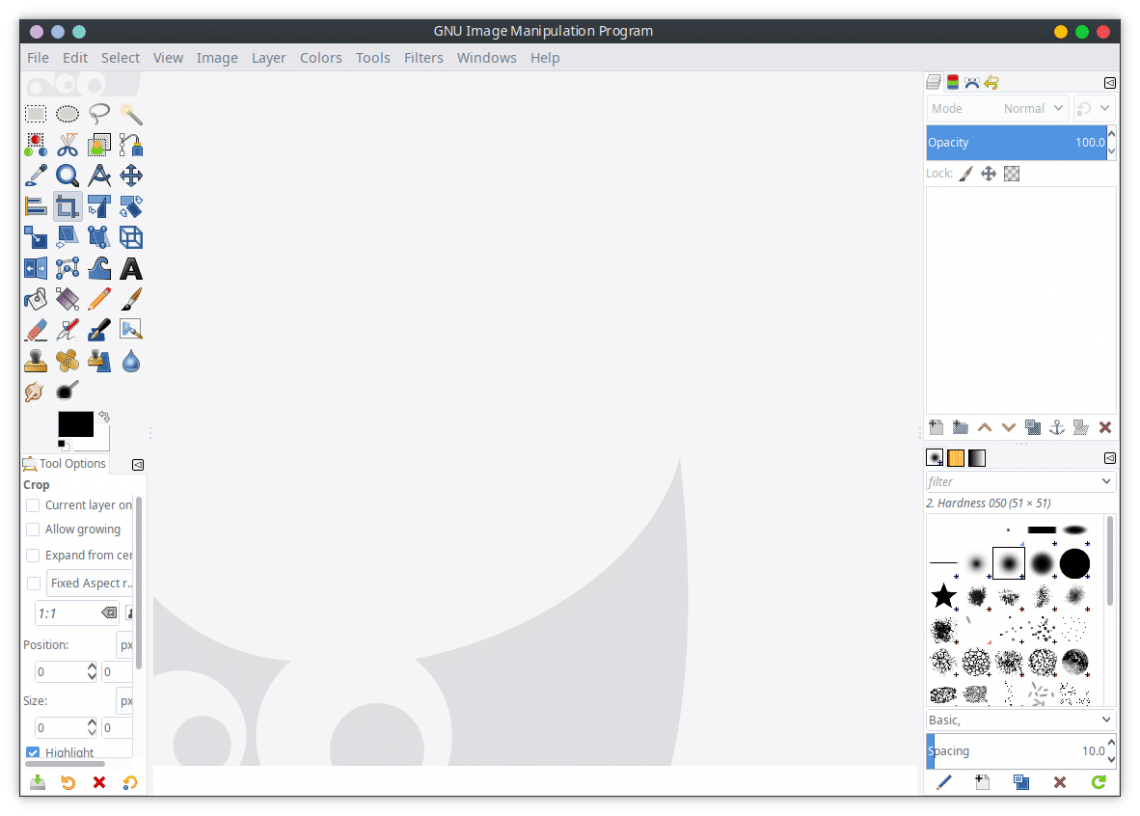 GIMP 2.10 is the result of six years of work that originally focused on porting the program to a new image processing engine, GEGL. However the new version ships with far more new features, including new and improved tools, better file formats support, various usability improvements, revamped color management support, a plethora of improvements targeted at digital painters and photographers, metadata editing, and much, much more.

The biggest change in GIMP 2.10.0 is perhaps porting almost the entire image processing to the GEGL image processing engine. This allows “high bit depth processing, multi-threaded, and hardware-accelerated pixel processing and more.” Also ported to the GEGL (Generic Graphics Library) is the on-canvas preview for filters. This applies to all the filters that ship with GIMP 2.10.0.

Color Management is now a core feature of GIMP with most preview areas and tools colo-managed. While many of the existing tools have been improved upon some new ones have been added as well. These include the Handle transform, Warp transform, and Unified transform tools.

The new version of GIMP has just released so it will be a while before a Linux distro provides the updated version in its repositories. While ArchLinux is an exception to this, Ubuntu is not. However, new PPA repositories have been made for Ubuntu 18.04 and 17.04 which should also work for Ubuntu 17.10. Ubuntu 16.04 is not supported at the moment due to inextricably Glib dependencies.

GIMP 2.10.0 is also available as a Flatpak. You will need to enable Flatpak support on your system first in order to install the GIMP flatpak. This can be done using the following commands.

Once the flatpak support is added, run the command below to install GIMP.

On some systems, it is possible that installing GIMP 2.10.0 over a previous GIMP installation creates problems. In that case, first, uninstall the older GIMP and then install the latest version. Alternatively, you can simply look for software updates using the GUI software updater after adding the PPA to update GIMP 2.8 to GIMP 2.10.0.

Now you know how you can install and uninstall GIMP 2.10.0 on Ubuntu 18.04 and other versions of the OS. if you also want to install Skype on Ubuntu 18.04, we got a detailed tutorial for you.