Install and Use ADB and Fastboot on Mac

ADB and Fastboot are multi-purpose command-line tools for Android that can be used via Windows, Mac, and Linux. If you try to use ADB commands in the Mac terminal without setting up ADB and Fastboot platform tools, you’ll get errors like “adb command not found”, and “fastboot command not found” on Mac. In this tutorial, I’ll be showing you how you can install and use Android SDK Platform-tools on Mac.

Whether you want to backup your Android device, debug it, sideload an APK, unlock the bootloader, install an OTA update zip, uninstall system apps, root, and flash TWRP recovery, tweak device settings, or gather key information about your device, ADB and Fastboot are essential tools. If you own an Android smartphone or tablet and don’t have any clue as to how you can install and use ADB and Fastboot on your Mac, this tutorial is just for you.

Don’t Miss: How to Use ADB Commands on an Android Device

ADB and Fastboot Platform-Tools for Mac

In order to install ADB and Fastboot for Mac, there first thing you need to do it to download the latest Android SDK Platform-tools for Mac.

Having downloaded the SDK Platform-tools for Mac, you’ll need to extract the zip file. 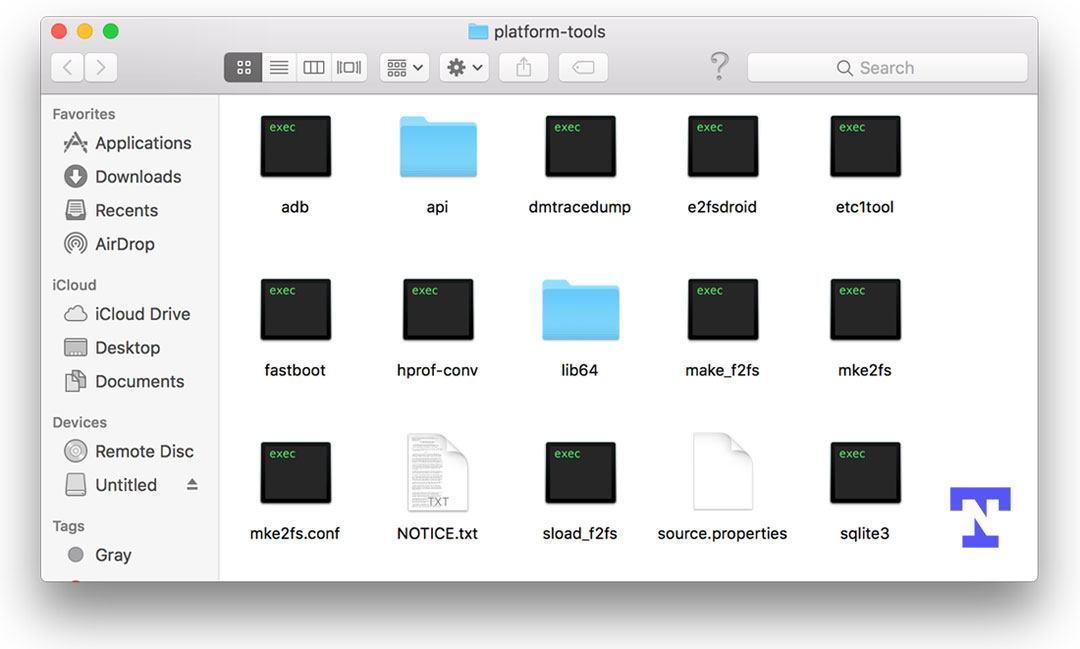 Please be informed that ADB or Fastboot tools can’t be installed as a program or app on macOS. If you double-click the ‘adb‘ executable file, you’ll get the following error in the Mac Terminal.

“adb” cannot be opened because the identity of the developer cannot be verified or confirmed. 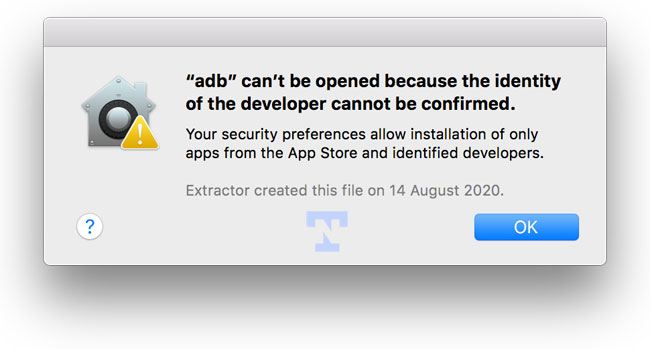 You’ll get the same error if you try to run ‘fastboot‘ on Mac. Therefore, it’s important that you set up ADB and Fastboot correctly.

ADB or Fastboot Not Found on Mac Error

There is another scenario where you may get one of the following errors in the Mac Terminal.

Whether you get the “adb command not found mac” or “fastboot command not found mac” error, it’s because you aren’t executing the ADB commands in the Mac Terminal the way you’re supposed to. I have already written a guide to fixing ‘ADB or Fastboot is not recognized’ error on Windows, and in this guide, we’ll see how to solve this issue on Mac.

Installing ADB and Fastboot on Mac

Being a lifelong Windows user, I didn’t know how to use ADB commands in Mac Terminal. I had to google about it after getting my Macbook Pro. At first, one may think that doing certain things are more complicated on Mac than on Windows but once you get familiar with it, things become easy.

If you having a hard time using ADB or Fastboot commands on your Mac, follow the steps below to learn the correct way to set up and use them.

You can now execute any ADB or Fastboot command without any error.

You are all set to issue ADB commands in the Mac Terminal and you won’t get the ‘adb command not found‘ error. To verify that you have done everything properly, type the following command, and press the Enter key.

If you want an easier way to install and use ADB and Fastboot, read my detailed tutorial on adding ADB to a path on Mac to enjoy global ADB access.

Now that you have properly set up ADB and Fastboot on your Mac, let’s see how we can run commands.

Are you aware of the powerful features of ADB and Fastboot and the tasks you can perform using commands? Don’t forget to check out my huge list of commands with an explanation. You can even unlock the Android lock screen PIN and pattern lock using ADB commands. 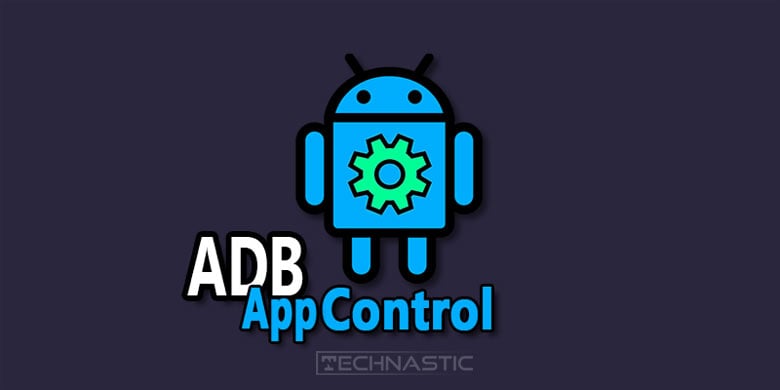