ADB or Android Debug Bridge is a command-line tool developed to facilitate communication between a computer and a connected emulator or Android device. Using ADB and ADB Shell commands, we can perform various actions on a device. In order that you can execute ADB and Fastboot commands, the Android SDK Platform-tools package must be installed on your Windows, Linux, or macOS computer. In this article, we’ll explore a huge list of ADB Shell commands list with a cheat sheet.

Don’t forget to check out the detailed list of ADB commands explaining the function of each of them.

What is ADB Shell?

ADB commands can be used to debug Android devices, install or uninstall apps, and get information about a connected device. ADB works with the aid of three components called Client, Daemon, and Server. If you are curious about how these 3 components work together to make ADB and ADB shell commands functions, see below:

Using ADB commands, you can reboot your device, push and pull files, create a backup and restore it, and sideload an update zip package, or an APK. ADB Shell commands, however, work on a much deeper level. They can be used to change the resolution of your device display, uninstall bloatware or system apps, enable and disable features, modify the system files, and change their configuration directly using commands from your computer.

Actually, there are more tasks you can perform using these commands, and below we’ll check them all with examples. Please note that there are three prerequisites before you can make use of ADB, Fastboot, and ADB shell commands.

Now you can use Web ADB in a web browser window to run ADB commands on an Android device or computer without installing ADB and Fastboot tools and USB drivers.

Finally, without any further ado, let’s proceed with our list of ADB Shell commands.

Warning: Don’t use the commands mentioned on this page unless you know how to use them and have some prior knowledge or experience.

In this ADB shell commands cheat sheet, I’ll try to explain the function of all commands in simple language.

This command activates the remote shell command console on the connected Android smartphone or tablet.

This is really a very useful ADB Shell command. Using this, you can easily uninstall unwanted system apps. To be able to execute it, you must issue ‘adb shell‘ command first. You can then use pm uninstall -k --user 0 or pm uninstall --user 0 followed by the Android app package name as shown below.

-k: Keep the app data and cache after package removal. If you want the app data to be cleared as well, use the following

If you don’t know the app package name for the apps you want to remove, you can use adb shell pm list packages to find it.

This command can help you if you want to remove all bloatware from your Android phone. Please note that most system apps don’t have the ‘Uninstall‘ option on the device but this command works magically.

Using the above command, you can re-install an uninstalled system app.

If you want to disable a system app on your Android device, you can execute the above command followed by the app package name

Using this command, you can delete all data associated with an app.

In case you want to hide an installed app on your Android device, you can execute this command line followed by the app package name.

Using the above ADB Shell command, you can print the list of the app package names for all apps installed on your Android device. You can use this command with different parameters to get a more specific list of app packages.

For instance, if you want to list the system apps only, use

In order to list all third-party apps installed on your Android phone or tablet, you issue the following command.

To find the list of apps along with their associated packages, execute the following command

You can easily get a list of group packages by a certain manufacturer, or some common term. For instance, if you want to list all apps by Google, you can use the following command.

You can replace ‘google’ with ‘samsung’, ‘huawei’, ‘xiaomi’, ‘miui’, ‘evenwell’, ‘android’, ‘facebook’, etc. to get desired list of packages. You can refer to our detailed tutorial on removing bloatware from Android devices using ADB for more information.

This command displays the APK path on the device’s file system.

You can use this command to create a new user on your Android device.

Just in case you want to remove a user from your device, you can use the above command followed by the user_id as shown below.

By using this command, you can print the maximum number of users supported on an Android device.

Use the above command to print all supported features of the system.

This command prints the list of all known permissions, optionally only those in group. You can use it with the following parameters.

You can use this command to get information about certain settings on your Android device. By adding different parameters, you can find out the Android settings provider, current system volume level, notification sound, device ID, Bluetooth MAC address, current mobile data status, current WiFi status, etc.

It’s a very flexible command that can be used standalone or with various parameters to get data related to battery, display, CPU, RAM, storage, etc. The execution of this command will give you detailed information about the Android device’s software and hardware configuration.

Note: In order to use this tool don’t forget to add permission to your Android manifest automatically android.permission.DUMP

Other variations of the command are as follows:

Executing the ‘adb shell dumpsys cpuinfo‘ command, for instance, will print a list of CPU usage by the running processes and apps on your Android device as shown below:

The above command can be used to find out the pixel density of your Android device’s display.

You’ll get a very detailed output on the command window with info like pixel resolution, FPS, and DPI of your phone’s display.

You can find out the display resolution of your phone with this command.

If you want to send a text message using a command, try the following code.

By using this command, you can capture a screenshot and download it to your computer using the ‘adb pull’ command as described above.

On Android devices running Android 4.4 KitKat and above, you can even record your phone or tablet’s screen and download the recorded video to your computer. Besides, you can also set conditions like video duration, resolution in pixels and video bitrate, etc.

You can stop screen recording using Ctrl+C. In case you want to record the screen in a specific resolution, the following command lets you set custom width and height in pixels.

By default, Android’s screen recorder’s duration is set to 180 seconds (3 minutes). You can decrease this time limit according to your needs (180 seconds is the maximum limit).

Similarly, you can also determine the bitrate of the video output. To set the bitrate to 4MBPS, for example, you can use the following value:

The ‘getprop‘ and ‘setprop‘ commands can be used to view and set or change the configuration of the ‘build.prop’ file on Android devices. The following command, for example, displays the Android system information.

Below are some more examples:

In case you want to change the value of an entry in the build.prop, you can use the ‘adb shell setprop‘ commands. See the examples below:

In the same way, if you want to change the configuration of the VMHeap size on your Android device, you can use the following command.

If you want to check the full configuration, running services, and information about your Android phone or tablet, you can use the above command. First off, run the adb devices command and copy the alpha-numeric value of your device ID from the output.

Then execute the following command. Don’t forget to replace the device ID highlighted in blue with the ID of your device.

Use the above command to get complete information about the CPU on your phone or tablet.

Get an Android device properties

By running the following command, you can see the system properties.

Then execute the following command:

This command lets you easily delete a file or folder from your Android device’s storage. Launch the command window, execute the ‘adb shell’ command and then try the following command with ‘-f‘ (to delete a file) and ‘-d‘ (to remove a directory) parameters.

Besides deleting an existing directory or folder, ADB Shell also lets you create a new directory or sub-directory. Not just that, you can set permissions for the newly created folder.

‘cp‘ stands for ‘copy’. You can use this command to copy files and directories located on your Android device. Again, you need to start with the ‘adb shell‘ command first.

To copy files and then paste them, by mentioning the source and destination locations as shown below:

‘mv‘ stands for ‘move’. This command can be used to move a file stored on your device from a source location to a destination location.

The following command will allow you to move a file with a new name.

To display the list of top CPU processes on an Android phone or tablet, you can use the above command. CPU processes monitor can be stopped using Ctrl+C.

Find out the WiFi IP address of an Android phone or tablet.

Android devices support KeyEvent commands that can let you perform certain actions that require you to press a hardware button or tap an app or UI option. You can control your Android phone or tablet device simply by using these KeyEvent commands. These commands might come in handy if the hardware keys on your device are not functioning properly due to some damage. 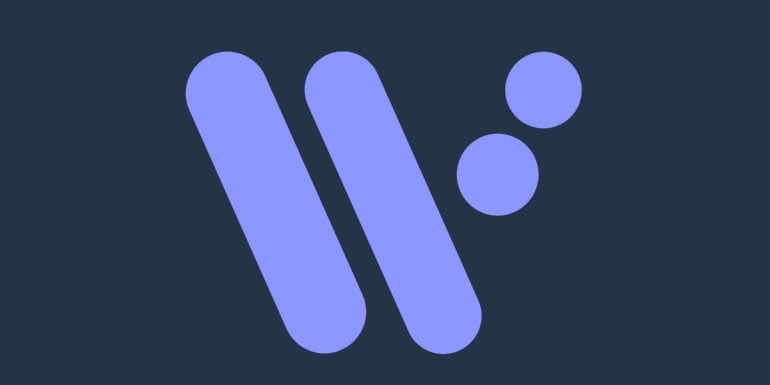 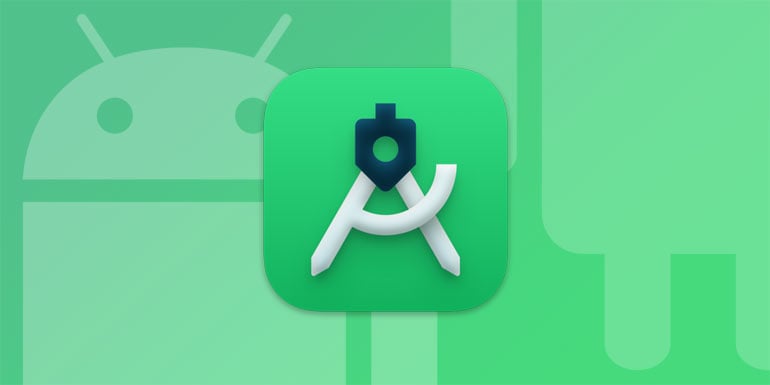 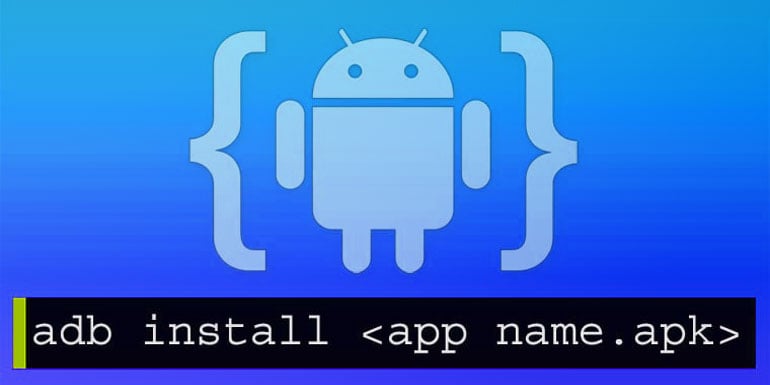