Remove Title Bar on Firefox for Linux (How to)

If you’re not a Mozilla Firefox user, you’re not a minority. It has been quite some time since any browser has really excited me enough to switch from Chrome. Considering the market share of all the desktop browsers, I’d assume that’s true for most people. Yet, when the Firefox Quantum update came out I decided to take Firefox for a ride. Of course, I didn’t yet switch but I do use Firefox from time to time. Firefox version 60 has just come out and while it brings some bold and controversial features, there’s one I am happy about. We can now remove the title bar on Firefox for Linux.

The biggest feature that has made and will continue to make more headlines is the Web Authentication API. It allows websites to implement ways that would allow the user to log in much easier and quicker. For now, this can be done with a device such as YubiKey. In the future, however, this has the potential to work with facial recognition, fingerprints and other security methods. This does not mean you won’t need passwords anymore, not in the foreseeable future at least. This is why I am not very excited about this yet, maybe in a year or five. This is still pretty big though because think about it. This essentially stops phishing scams altogether since you’re not entering your password into fake web pages. This is also coming to Google Chrome in an update this month and eventually to Microsoft Edge. 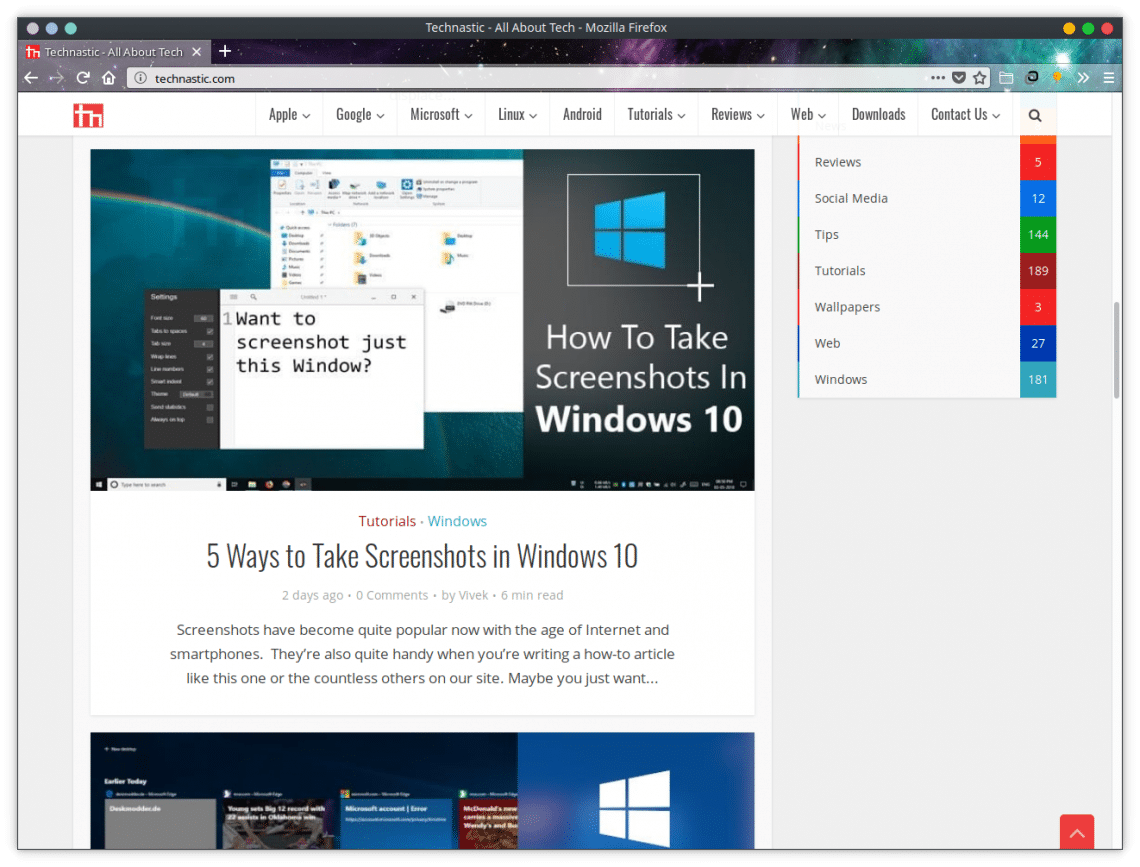 Firefox on KDE Plasma, with title bar (no CSD)

Firefox 60 also brings changes to the new tab page, Pocket sponsored stories, and enterprise customization. On Android, this update brings faster page rendering. Let’s get back to what we’re here for though, i.e., to remove title bar on firefox. This has been a feature on Google’s Chrome for years, even on Linux. On Firefox which is even pre-installed by default on many Linux distros, there’s a title bar drawn by the system above the tab space, like the system does with any app. This makes the interface use more space than it needs.

Compare that screenshot above to the one below with CSD enabled. Support for CSD, or Client-Side Decoration, is the new feature in Firefox 60. Just to make this clear, CSD is a Linux feature that allows an app (or “client”) to draw its own Window borders instead of using the system window borders. Firefox 60, simply brings support for this Linux feature. 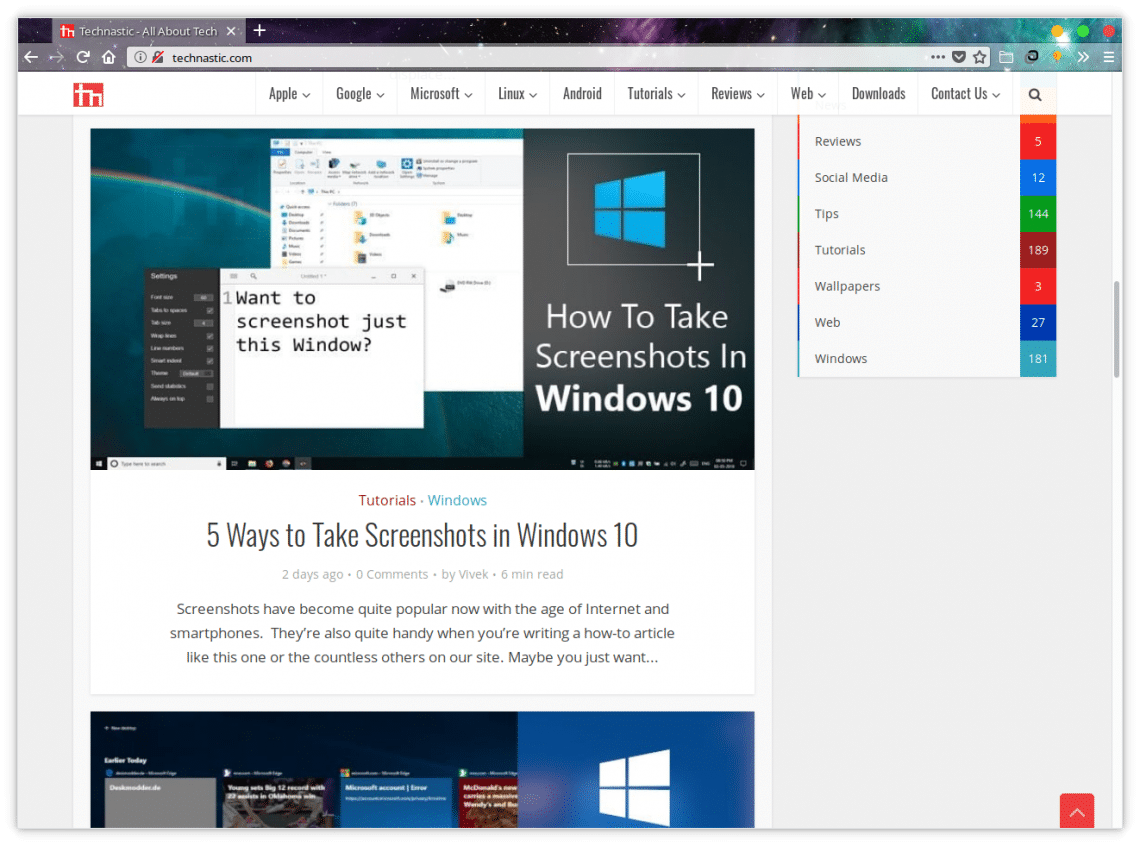 How to Remove Title Bar on Firefox for Linux

It’s not yet perfect though because it doesn’t look very natural. You probably can’t notice this in any of the screenshots above because of the white page background, but there’s a small white outline to the entire Window when you remove the title bar. Yes, I did switch back and forth between different themes and even the default ones. It’s not as visible with light themes but it’s there. You can see this in the screenshot below.

That’s it! If you love blogging, don’t forget to check out these 10 cool add-ons for Firefox.

Read on: 5 Free Linux Games You Should Try