Linux desktops are some of the most customizable experiences out there. Whether you’re using GNOME, or MATE or KDE Plasma you have more customization features out of the box than Windows or macOS users. And that’s not even counting the crazy number of icon packs, and GTK themes floating around on the Internet. For instance, Microsoft is slowly working towards a dark mode on Windows 10. Apple will be introducing its users to a dark mode with the upcoming macOS Mojave. We’ve had dark themes on Linux for around a decade if not more. We’ve even shown how easy it is to theme Linux to look like macOS. Now we even have macOS GTK Themes for Ubuntu including the dark mode.

Some Linux users dislike the fact that other Linux users want to theme the OS to look like other operating systems. But then isn’t that what flexibility and customization are all about? Linux users are free to make their OS look like anything they want, whether its macOS or Chrome OS. Apple’s macOS has always had a gorgeous design. It should come as no surprise then that so many Linux users like their systems to look similar.

The new “Mc-OS-MJV” theme has been made by prolific theme creator PaulXFCE. His Ambiance-RW theme was so good that it inspired the Ubuntu devs to incorporate some of the ideas into their Ambiance theme. We’ve already seen his Arrongin theme which was quite unique too. PaulXFCE has previously created some of the best looking macOS GTK themes for previous macOS versions such as High Sierra and Yosemite.  His new themes imitating the macOS Mojave look aren’t mere updates to existing macOS themes though. This is what he has to say about his latest themes.

“These are high end and thoroughly developed GTK-themes for the gnome desktop (3.20+ through 3.28) that interprets the Mac Os themes to the gnome-environment. I’ve modernized it in every little detail. There is nothing (not a single item) that is not new. Resulting in a completely rewritten GTK.CSS-file.” 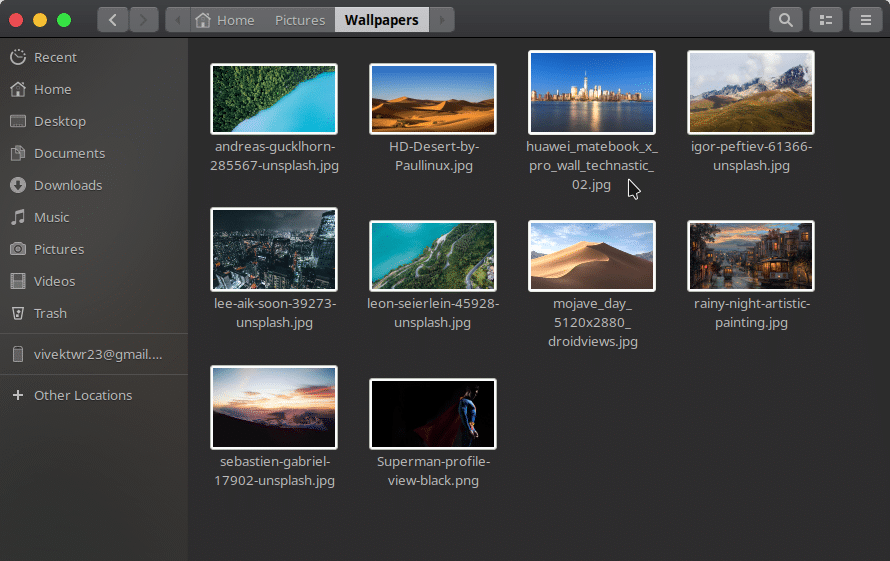 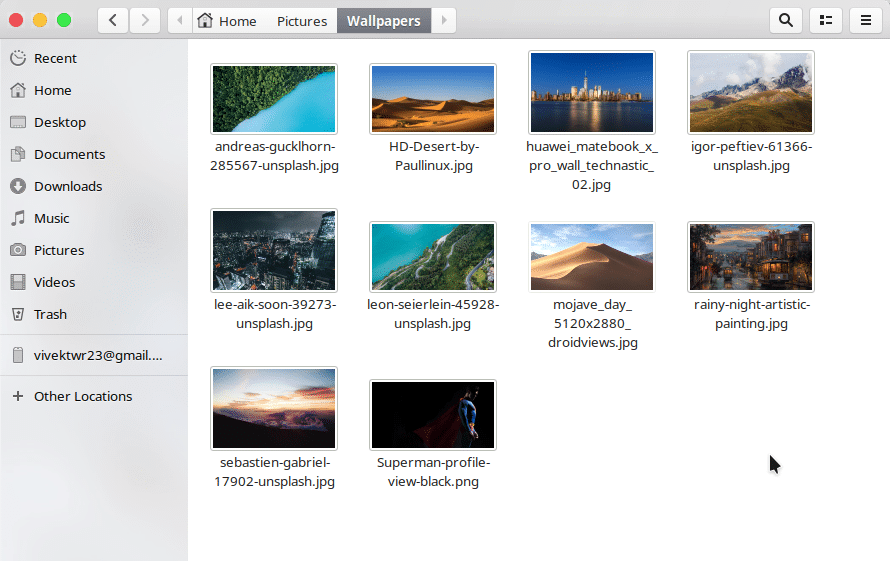 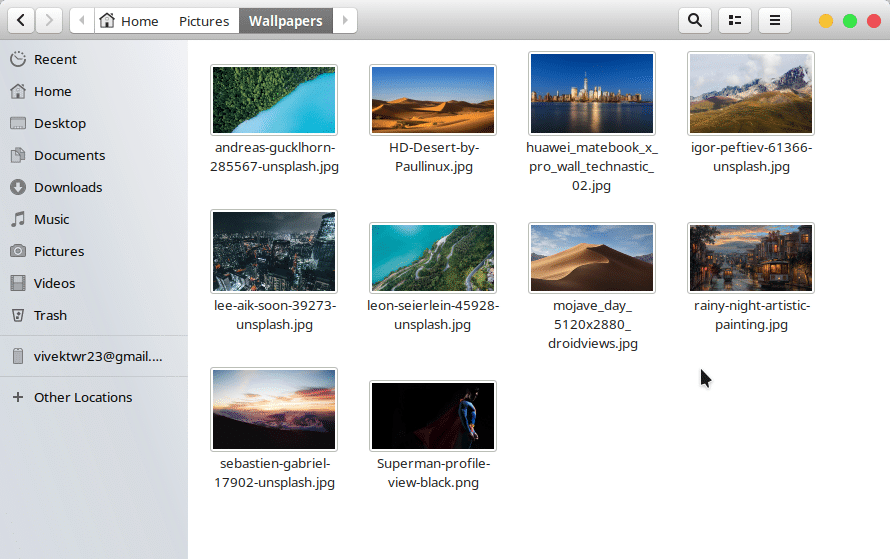 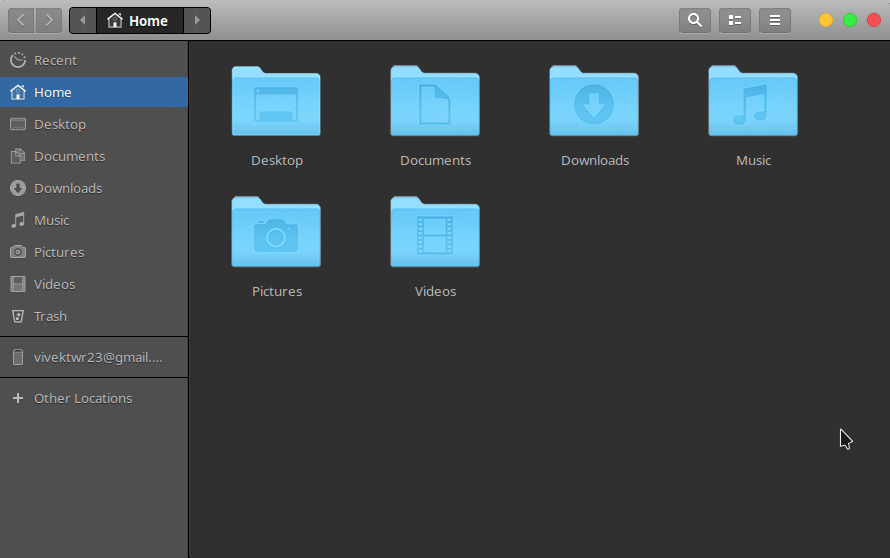 His work speaks for itself once you install the new themes. If you’ve never used any of his previous macOS themes you might not notice the subtle differences but we can assure you there are plenty. You can compare the screenshots of Nautilus above for a general idea.

In this Article hide
1. Downloads
2. How to install macOS GTK Themes on Ubuntu

To check out PaulXFCE’s other macOS themes or want to try out the Extras such as wallpaper and font, visit this page on gnomelook.org.

How to install macOS GTK Themes on Ubuntu

Since Ubuntu officially uses GNOME as its default desktop, we’re going to mention the installation steps for GNOME. In case you use other GTK based desktop environments such as MATE, the installation method is still pretty much the same. The way you apply the theme might be a bit different since all these desktop environments do things differently.