If you’ve ever used Ubuntu, you probably remember the first time you saw that Unity dock, and the bar up top and that rather plain wallpaper. This is especially true when you have switched from Windows after using it since you’ve seen a computer. This happened to me about 6 years ago but I still remember. Of course, all the excitement died within a day when I realized I’d be using the command line more often than I would have liked. But since then, I’ve always had Ubuntu, either on a separate laptop or as a dual boot on my primary one. It stuck with me because I’m a fan of customization. Why else would I be writing about the best GTK themes for Ubuntu?

Although, as fresh as Ubuntu was, it didn’t take more than a couple of days for me to simply get bored of the look. Or maybe it was because I wanted to change a few things. Somehow, I ended up installing and trying a number of themes. That is something I still tend to do anytime I install a new desktop environment. The default Ubuntu theme is called Ambiance, but being default doesn’t make it the best, it’s quite the opposite to me. With hundreds of themes available, Ambiance couldn’t possibly be the best theme even if it tried. Consequently, it is also hard to pick the best GTK themes out of all that are out there. So when I say that below are the 5 best GTK themes for Ubuntu, these are just the ones I like better. Hopefully, you’ll agree. 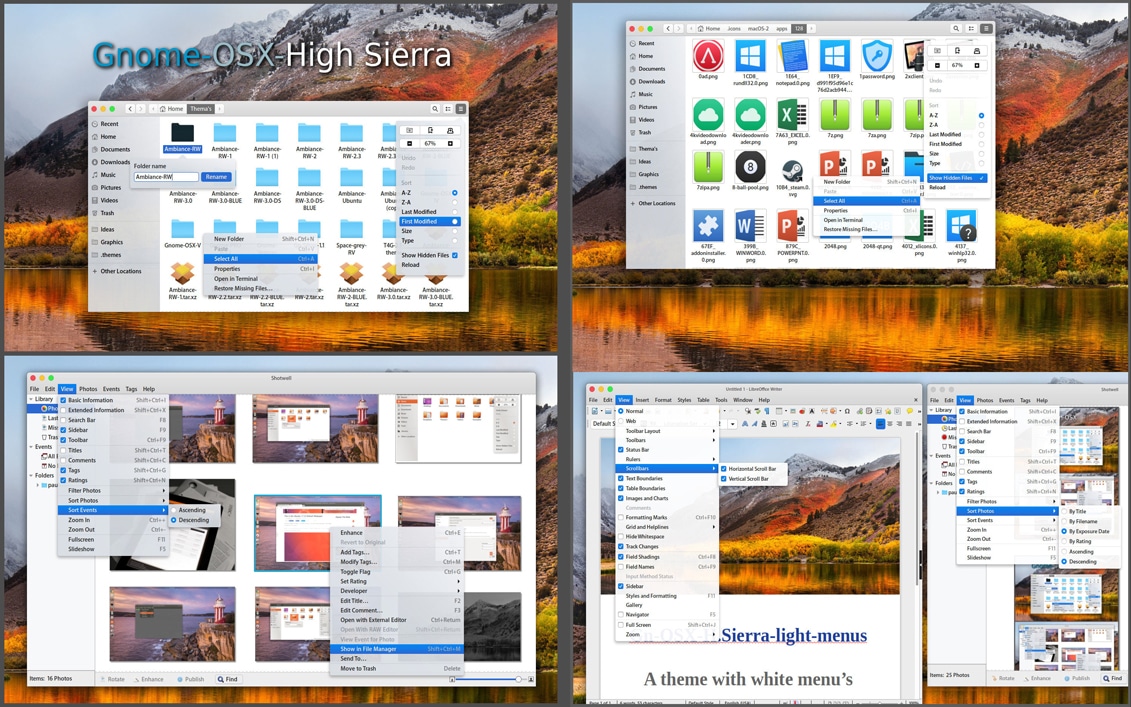 Like I’ve said before, love it or hate it, Apple’s Mac OS does look pretty dope. On Ubuntu, it also looks quite natural, at least to me. We’ve seen how easily Ubuntu with the KDE Plasma desktop can be modified to look like macOS. But KDE Plasma does not really rely on GTK themes, and neither did we when we made it look like macOS. If you’re using any other desktop environment with Ubuntu, such as GNOME, GTK themes are the way to go. Shell OSX is one of the many other macOS themes for Linux, but it is the best you can get.

If you want to get the Mojave look and feel on your GNOME shell desktop, you can also try this macOS Mojave theme for Ubuntu. 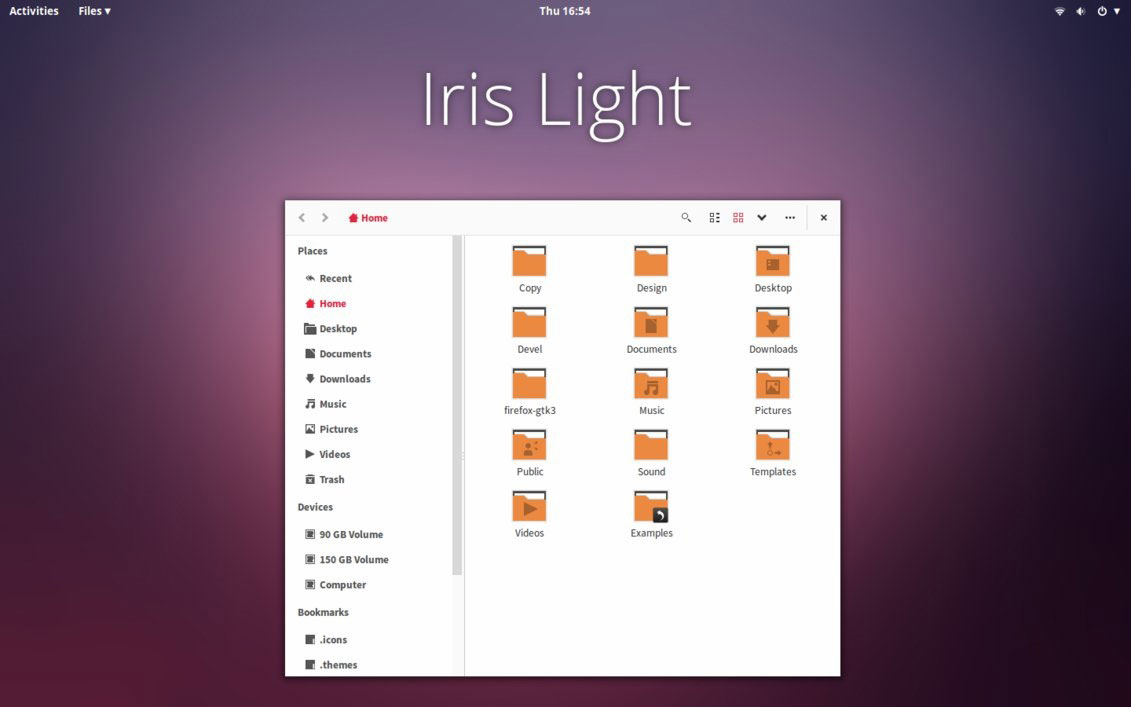 If you’re a fan of flat interface designs, you’ll love Iris. It’s a stylish, flat, clean, and modern looking GTK theme. If you needed an example of elegance in simplicity, this would be it. Iris is one of the best flat themes you’ll find on Ubuntu and Iris Light, as you can guess, is the lighter version of it. Yes, there is an Iris Dark theme too but it only darkens certain parts of the interface, not the entirety of it. If it did, that would be my choice. Anyways, I’ll link both of them below. 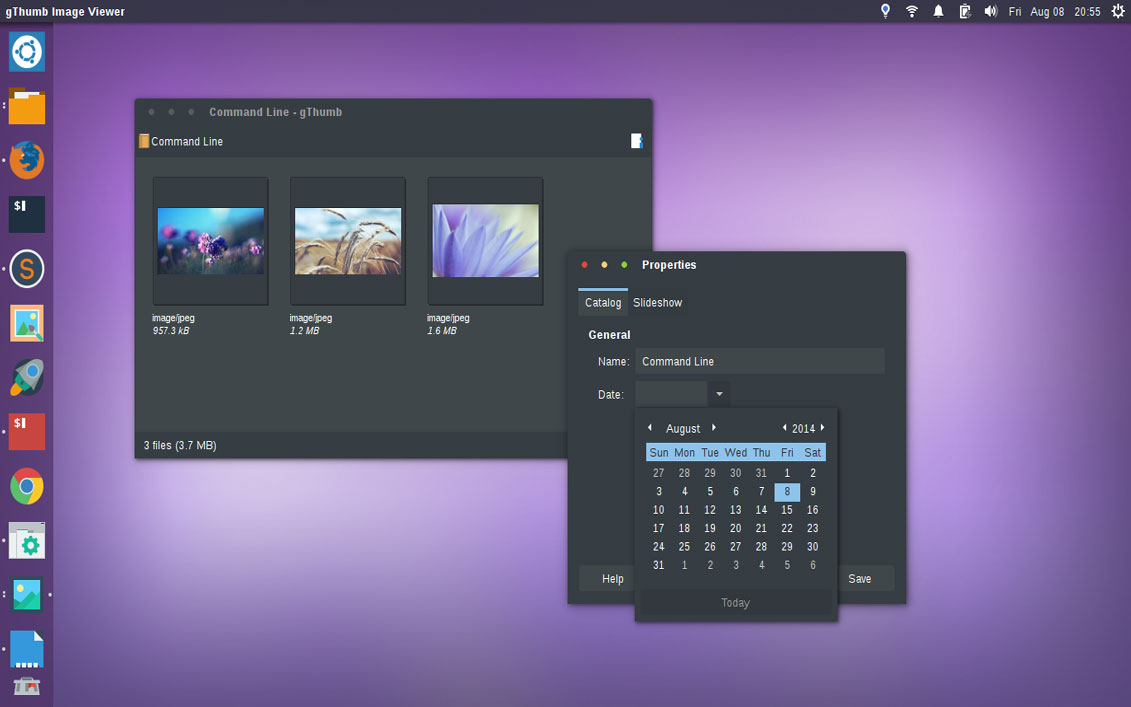 Iris Dark may not be totally dark but Polar Night is. Well, not completely dark but rather a very nice shade of dark grey. Something I won’t be complaining about, I like that much better than a completely dark/black interface.  Unlike the two themes mentioned above, Polar Night was made specifically for Unity, which is good if you’re using anything before Ubuntu 17.10 and haven’t switched away from unity. Even if you have, or use Ubuntu 17.10 which has GNOME as the default desktop, there’s nothing to worry about because Polar Night does support both GTK 3 and GTK 2. 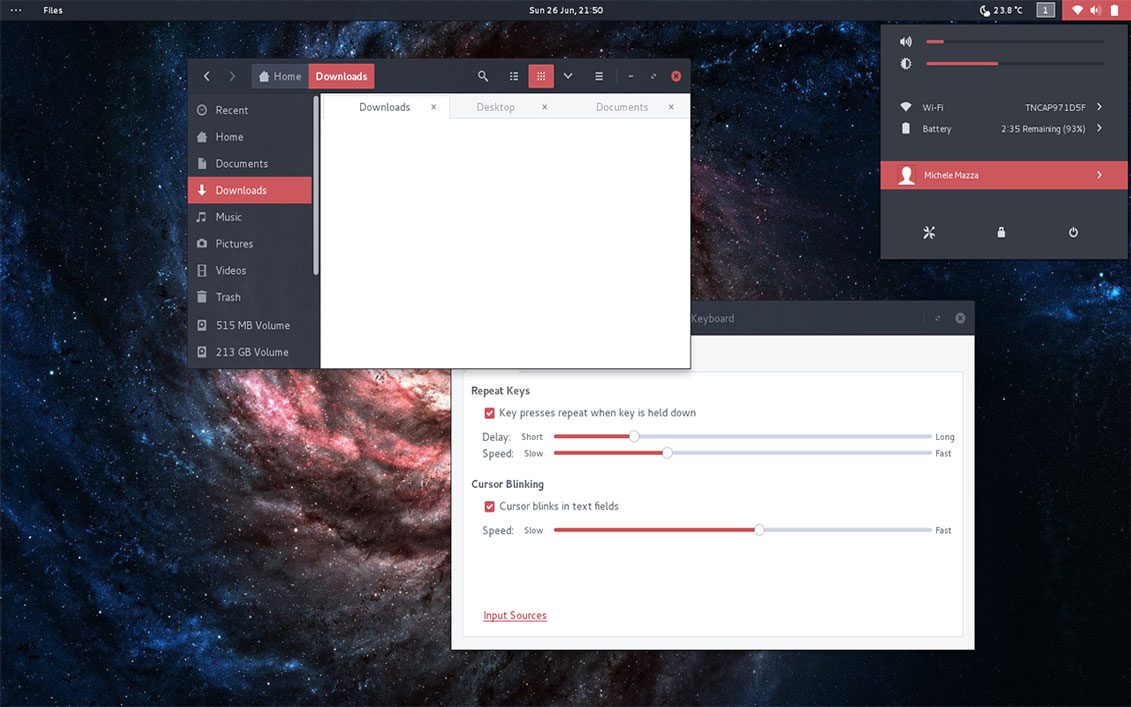 The Arc GTK theme is probably the most popular GTK theme or at least it was. It was the best flat theme back then, for some it still is and it isn’t hard to see why. But the usual dark grey with a blue accent has been quite overused these days. It doesn’t seem as appealing as red on a similarly dark background. Obviously, at least somebody agrees with me, and hence this theme. The developer describes his theme as “mostly gray and red” and it is hard to disagree. 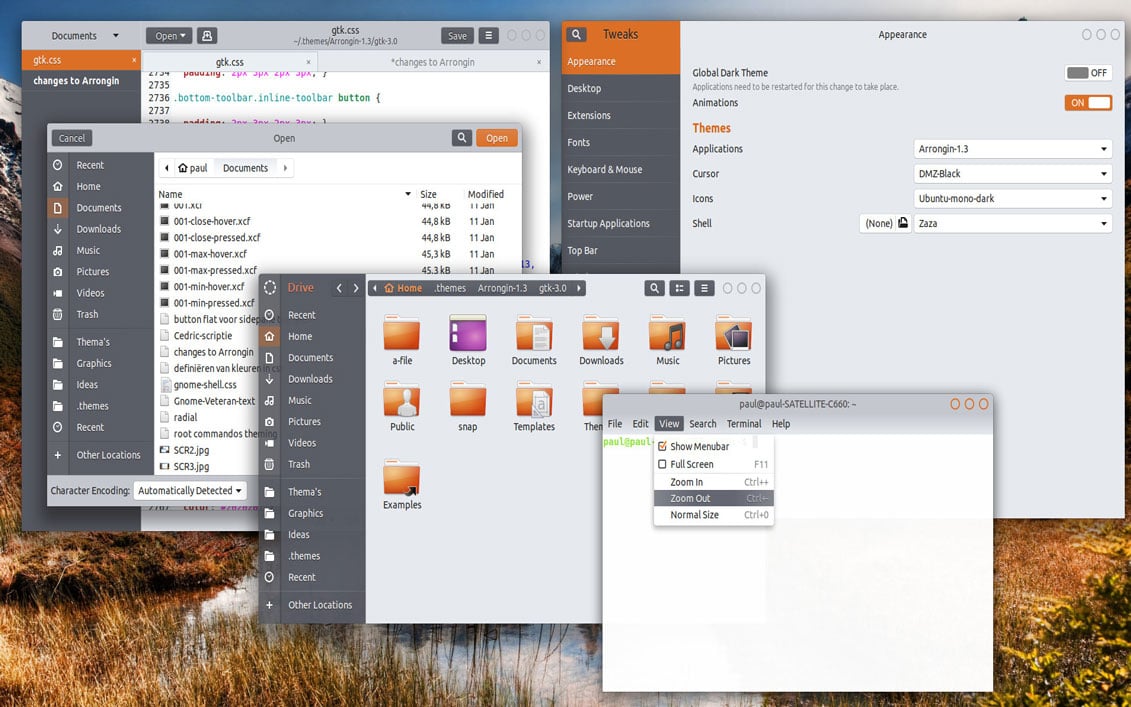 The name is quite as unique as the theme itself. Since Arc has been so popular, many of the other GTK themes have simply been a variation of it to some extent. It’s what happens in the open-source community if something is used by almost everyone, a lot of people would like to infuse it with their own touch and preference. It’s not at all a complain, simply an observation. Arrognin breaks out of this and you can probably tell the theme simply stands out of the crowd. You may not love it because it is quite different, but then you just might. I do.

If you want more GTK themes, I recently made a list of some brand new themes that you should also check out.