How to Install Pantheon Desktop on Ubuntu 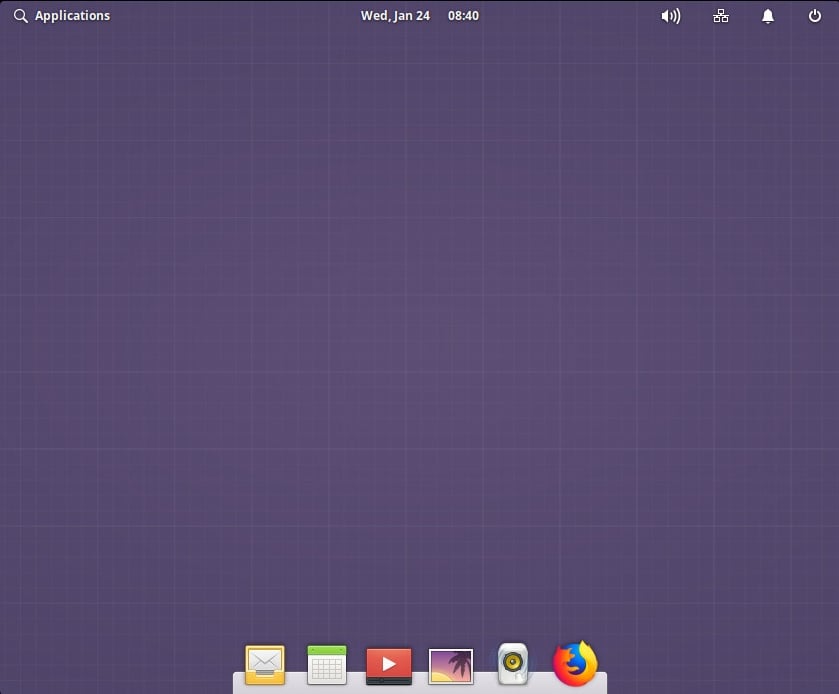 In this Article hide
1. Add the PPA
2. Install Pantheon

As of now, the latest LTS release of Ubuntu is Ubuntu 18.04 Bionic Beaver. If you’re using that, or an Ubuntu LTS version older than that, adding the PPA is a straightforward process. Just copy and paste the following command in a Terminal and hit Enter. You’ll be required to enter your password.

In case you’re on a later Ubuntu version such as Ubuntu 18.10 Cosmic Cuttlefish, you’ll have to do this manually. Create a new configuration file by copying and pasting the command below in a Terminal.

You can do this via the command line or use the file explorer to navigate to /etc/apt/sources.kist.d/ and open elementary.list as a text file to do this. You will have to open the file as an administrator from Nautilus (Files app).

Once you’ve added the lines, import the key for the repository using this command.

After this, run the command below to update the system’s software sources.

Now that the PPA has been added, the only thing left is to actually install the Pantheon desktop. The PPA contains a number of elementary OS packages, all of them, in fact. So with the PPA added to your system, you can install almost anything from Elementary OS to Ubuntu. So if you want the full Elementary OS experience, you can install everything at once by running the following command in a Terminal. 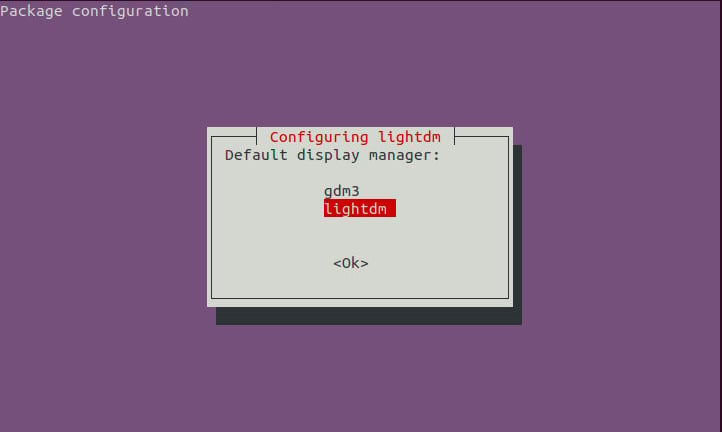 Halfway through the installation, Apt will stop to ask you your display manager choice. For all you care, this will change the default login screen you see when you boot up the computer. The default one Ubuntu uses is gdm3, but if you wish to change it, you can select lightdm with the arrow keys and hit Enter.

If you don’t want all that extra baggage and simply want to use the Pantheon desktop, you can do that as well using the command given below instead.

Installing just the desktop installs just the desktop. If you want Elementary OS icons and themes as well, you’ll have to install them manually with the following command.

You can use sudo apt install <package-name> to install any other packages from Elementary OS provided you have a list of all the package names. When you’re done installing everything, check if your system needs any updates to match the newly installed packages. 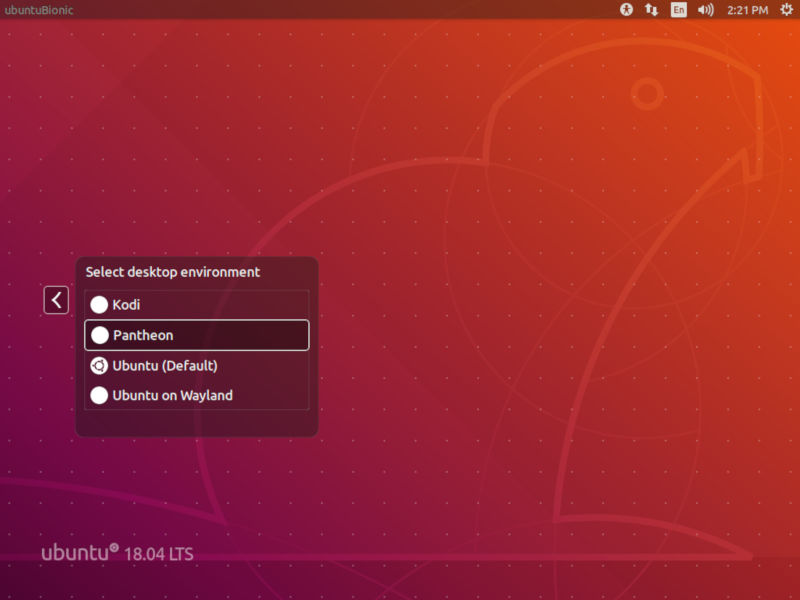 You can then log out and select the newly installed Pantheon desktop from the login screen. If you don’t see it on the list, a simple reboot should fix it.

Now that you have installed the Pantheon on Ubuntu, you should also consider installing a beautiful macOS-like dock on the desktop.