The release of Ubuntu 18.04 Bionic Beaver is almost upon us. The new LTS Ubuntu release is to release on 26th April 2018. If you’re not familiar with the Ubuntu version naming conventions, it’s a pretty short story. The first number represents the year of release, the second indicates the month. The new version is being released in April 2018, thus, 18.04. Usually, Canonical gives each release of Ubuntu a two-word codename. The first word is an adjective whereas the second is the name of an endangered animal species or subspecies. Now that you know why Ubuntu 18.04 Bionic Beaver is called what it is, let’s talk about the major changes and new features you can expect. 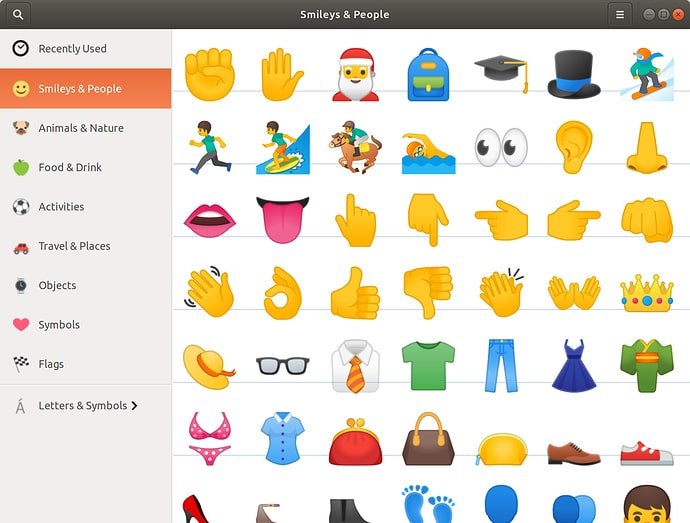 It may come as a surprise to some but Ubuntu only allows using monochrome emoji inside desktop apps. You can still use color emoji in web apps. That changes with Ubuntu 18.04 which introduces color emoji to desktop apps as well. Of course, it’s Linux so there are always ways to get things working the way you want. However, official support for something is always better than workarounds. If for some reason you want to, you can always remove the color emoji. 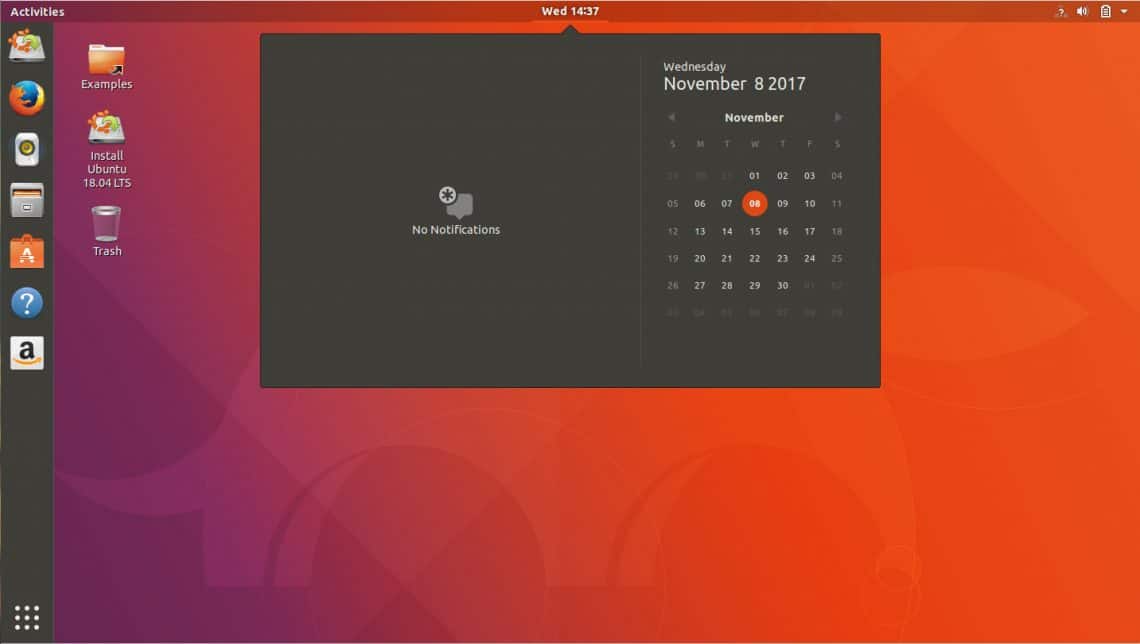 Users upgrading from a previous LTS release will be in for a whole new experience with Ubuntu 18.04. Well, now if you also haven’t used GNOME 3 ever at all. Ubuntu 17.10 had already made the switch to GNOME but this is the first time an LTS release is ditching Unity. This will probably give you the visual overhaul you’ve been expecting with Unity. However, Canonical has done a lot of work on GNOME to make it look exactly like Unity. At the time of release, GNOME 3.28 will be the latest version of GNOME and it is the version that is expected to ship with Ubuntu 18.04.

The new Ubuntu version was expected to ship with Linux kernel 4.14, however, the developers have confirmed that it will not be changed to kernel 4.15. It contains the fixes for the Spectre and Meltdown bugs. Kernel 4.15 also brings native support for the Raspberry Pi 7-inch touchscreen, a significant performance boost for AMD GPUs thanks to the inclusion of the AMD DC (display code, layer, a requirement to program the display engines on the new Vega- and Raven-based GPUs, or support for Secure Encrypted Virtualization and more. 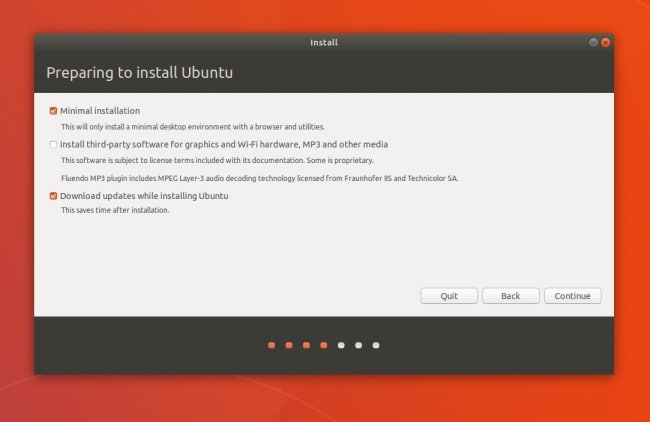 For those who prefer to have greater control over what is installed on their system, Ubuntu 18.04 brings a minimal install option. This will strip away a number of software packages such as Libre Office, Shotwell, Cheese, along with about 80 other packages. You’ll get a desktop environment, web browser, core system tools, and no much more. All this surprisingly results in only a gain of around 400MB. Still, if you’re not a fan of the pre-installed software that ships with Ubuntu Minimal install is a nice option to have.

Easier to install from PPA

Currently, in any version of Ubuntu, even 17.10, adding a PPA (one) and installing a software package (two) is a three-step process. What? Yes. Because after adding a PPA the user has to manually update the system so that it knows about the repository. This isn’t even an optional step because you have to update the system if you’re ever going to use the PPA, which is why you added it one would guess. Ubuntu 18.04 identifies and removes this redundancy. Adding a PPA in the Bionic Beaver Ubuntu will automatically update the system.

Ubuntu 18.04 was supposed to arrive with a brand new theme that would have given Ubuntu the much needed visual overhaul. The development of the theme wasn’t complete in time, hence it has been postponed to arrive with Ubuntu 18.10 instead. It’s not all the same and boring Ubuntu look everywhere though. Nautilus looks slightly more pleasing to the eye now with a minor visual change.

Ubuntu will be collecting user data

Starting Ubuntu 18.04, Canonical will start collecting certain user data. You can, of course, turn this off but the option will be enabled by default. Those upgrading from a previous version will have the option disabled by default. If you’re wondering what kind of data you will (or will not) be sharing with Canonical, here’s some:

The collective data will be available to the public for analysis.

Read Next: How to Remove Trash Icon from Ubuntu Desktop