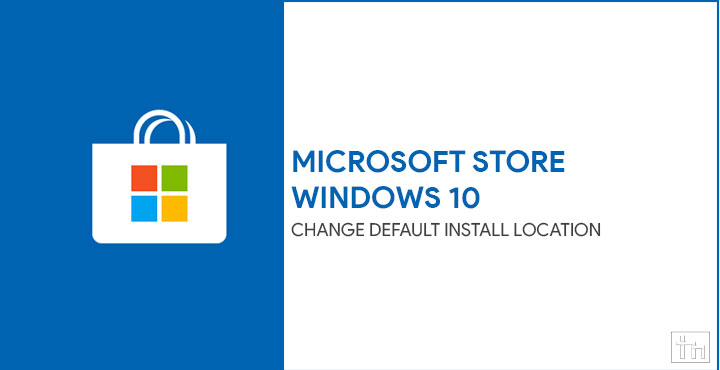 Desktop apps on Windows are traditionally distributed as exe files which are app packages, most of the times with their own installers. Once you run the executable file, the installation wizard requires you to check a few options and click a few things. This is in contrast to how apps are installed on macOS or Linux where you can simply click on the Install button and everything is automatically done. The Windows way is cumbersome. But it does give users the option to choose where they want a certain app to be installed. When you install apps from the Microsoft Store on Windows 10, you don’t get that choice. Windows does allow you to change the default location where apps from the store are installed.

Read also: 5 Windows 10 Apps You Must Be Using

If you’ve already installed a ton of apps from the store, you can still move them to a different location. You don’t have to go through the trouble of reinstalling them all over. This is also useful when you only want to move certain large apps to another directory. This way you won’t have to change the default install location,

Read next: How to Disable Auto Update Feature in Windows 10 Store Apps 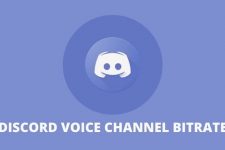 How to Adjust Audio Quality in Discord Voice Channels 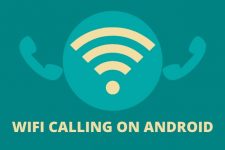 How to Enable Wi-Fi Calling on Android Phones 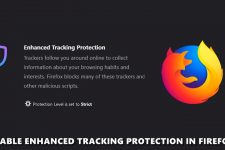