How to Create Custom Shortcuts for Various Windows Applications

Shortcuts are a great way to get things done pretty quickly. And Windows has a truckload of them. From the most frequently used Ctrl+C and Ctrl+V, to the less used Windows+V to access Windows Clipboard history, these shortcuts cover various domains. And it really saves quite a lot of time and effort. The more you are onto these shortcuts, the more you realize the same. Unknown to many, you could even create custom shortcuts for many third-party Windows applications and software installed on your PC.

For example, if you are a frequent user of Chrome, then rather than searching for its .exe file and double-clicking on it, you could directly use the assigned shortcut. Chrome will open in no time and you’ll be onto it in a flash. But that’s one of the many examples. You could create and assign custom shortcuts for numerous Windows Applications. Here are the steps to do so. On that note, here are some of the important Windows 10 keyboard shortcuts to check out.

In this guide, we will be creating a shortcut of the Chrome Browser. The steps to do so is identical for any of the installed applications. With that said, here are the steps to create a custom shortcut for different Windows applications. 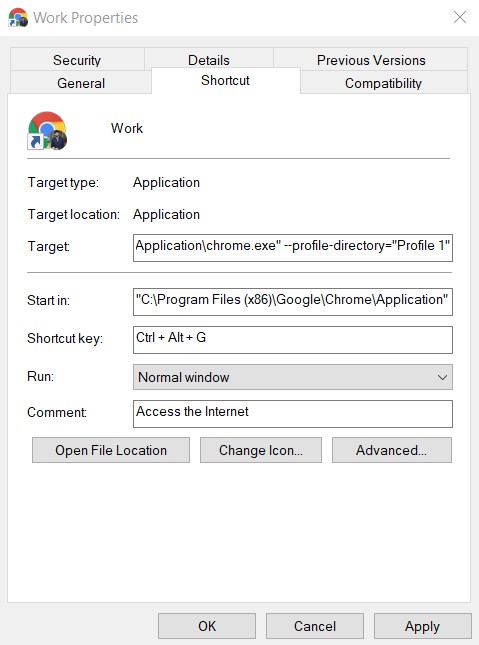 One thing to keep in mind is the fact that Windows, by default, assign the Ctrl and Alt key to all the shortcuts. You don’t have a say in that. But the key that you will be assigning to that application is definitely under your control. So if you choose the G key for the Google Chrome shortcut, it will turn out to be Ctrl+Alt+G.

With that, we conclude the guide on how to create custom shortcuts for various Windows applications. On that note, we would like to discuss another interesting way of accessing any application, that doesn’t even require a need to assign a shortcut. But it has a slight limitation of sorts. It only works for applications that are placed at the taskbar. If you use an application quite frequently then consider dragging it to the taskbar before starting with this tip.

If you have an application placed at the taskbar, then you could try another nifty trick rather than creating a custom shortcut for that Windows application. All you have to do is just remember the position of the app in the taskbar. Then to use this shortcut, simply press the Windows key and the number key that corresponds to that application in the taskbar. Also, have a look at the steps to change Taskbar Transparency on Windows 10.

In the above screenshot, you could see the Microsoft Edge Beta browser occupies the second spot (the Task View icon is not to be counted). So, pressing the Windows+2 key opens the said browser. This shortcut is applicable for apps occupying the position 1 to 10. For the 10th position, use the Windows+0 shortcut key. For the icons occupying places higher than 10, consider shifting its positions to the 1-10 slot. On that note, here are the steps to Move Taskbar Icons to Center on Windows 10

So we come to the end of the guide on various Windows shortcuts. We discussed both, the steps to create custom shortcuts for different Windows applications as well as the taskbar shortcut tips. Which one of the two do you prefer to use? Do let us know your views in the comments section below. 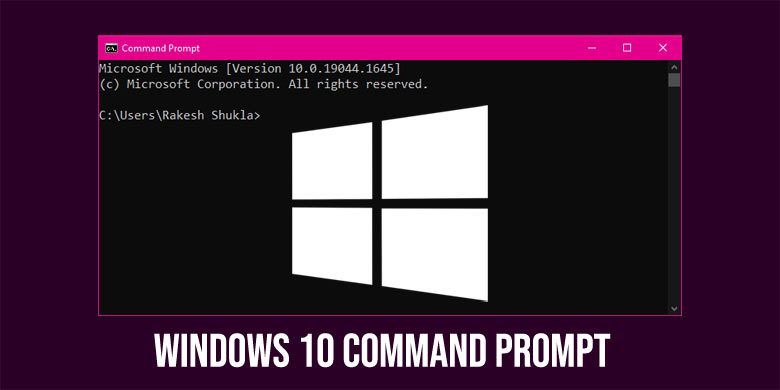 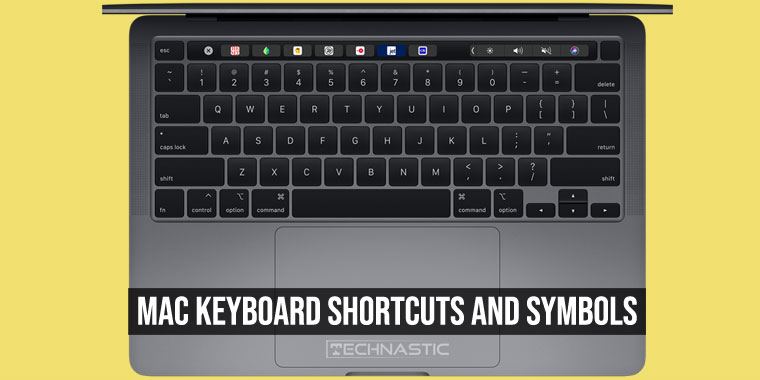