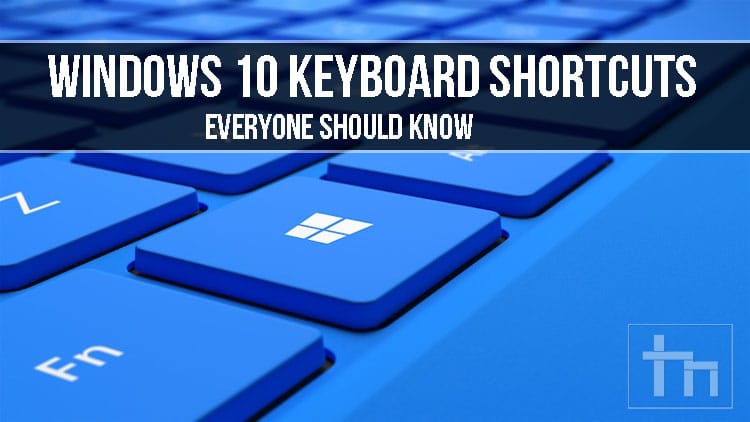 While Windows is no stranger to keyboard shortcuts, Windows 10 sure has some new ones that will make the long-term users happy. To be upfront, there are a lot of keyboard shortcuts and listing everyone here would be very difficult. Plus, memorizing all keyboard shortcuts is hard. It may seem daunting at first, but once you get used to it, you will be able to run through the basic tasks more easily and fast.

Virtual desktops s one of the interesting features of Windows 10. It’s like having additional monitors. You can have different software open in different desktops and navigate between them efficiently using these shortcuts.

Via the window snapping feature you can push an open window to the side of the screen while simultaneously keeping another window open. You can have four windows open at the same time.

Some Other Useful Shortcuts

I know I have left out a lot of awesome shortcuts, but my aim was to list out the ones that are most likely to be used by average computer users. I mean, most users use their computer for basic tasks like browsing, listening to music, watching movies, etc. They do not need to know the keyboard shortcut for command prompt.

Volume Keys on your Keyboard not working? Try this Fix 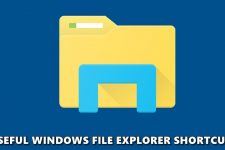 Useful Windows File Explorer Shortcuts that you should be aware of