I think we’ve pretty much established the fact that Windows can be customized, albeit only via some extreme measures. Considering how easy it is though it is rather confusing why Microsoft won’t add support for third-party themes and icon packs. Until they do, we’re all dependent on third-party support to customize Windows which can often result in breaking the system completely. Meaning to say it is risky. This is why we recommend creating a system restore point often, and every time before installing a theme, icon pack, or anything else. We’ve seen how you can install third-party themes on Windows, installing icon packs is a bit easier. Here are some awesome free icon packs for Windows you should try.

How to install and uninstall 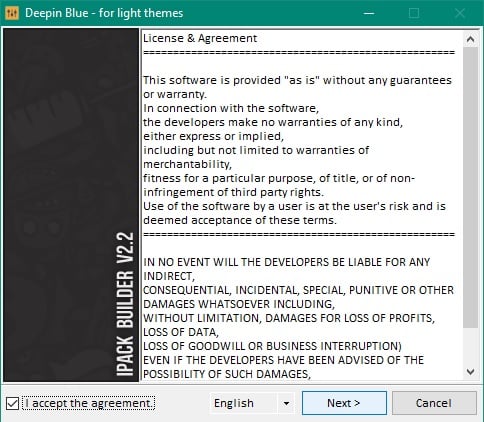 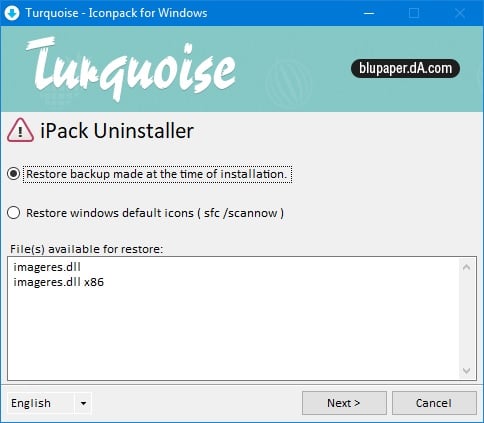 Keep in mind these are still replacing system files. I’d advise not to go an installing spree like you’re probably used to on your Android device or Linux. It’d rather be a good practice to first uninstall any previous icon pack. After that, reboot the system and see if things are working. That said, I have actually installed icon packs over icon packs and haven’t run into trouble, might I add, yet. Just make sure you create a restore point before messing anything up.

You won’t be able to use your PC while the icon pack is being installed since explorer and all related processes need to be closed. 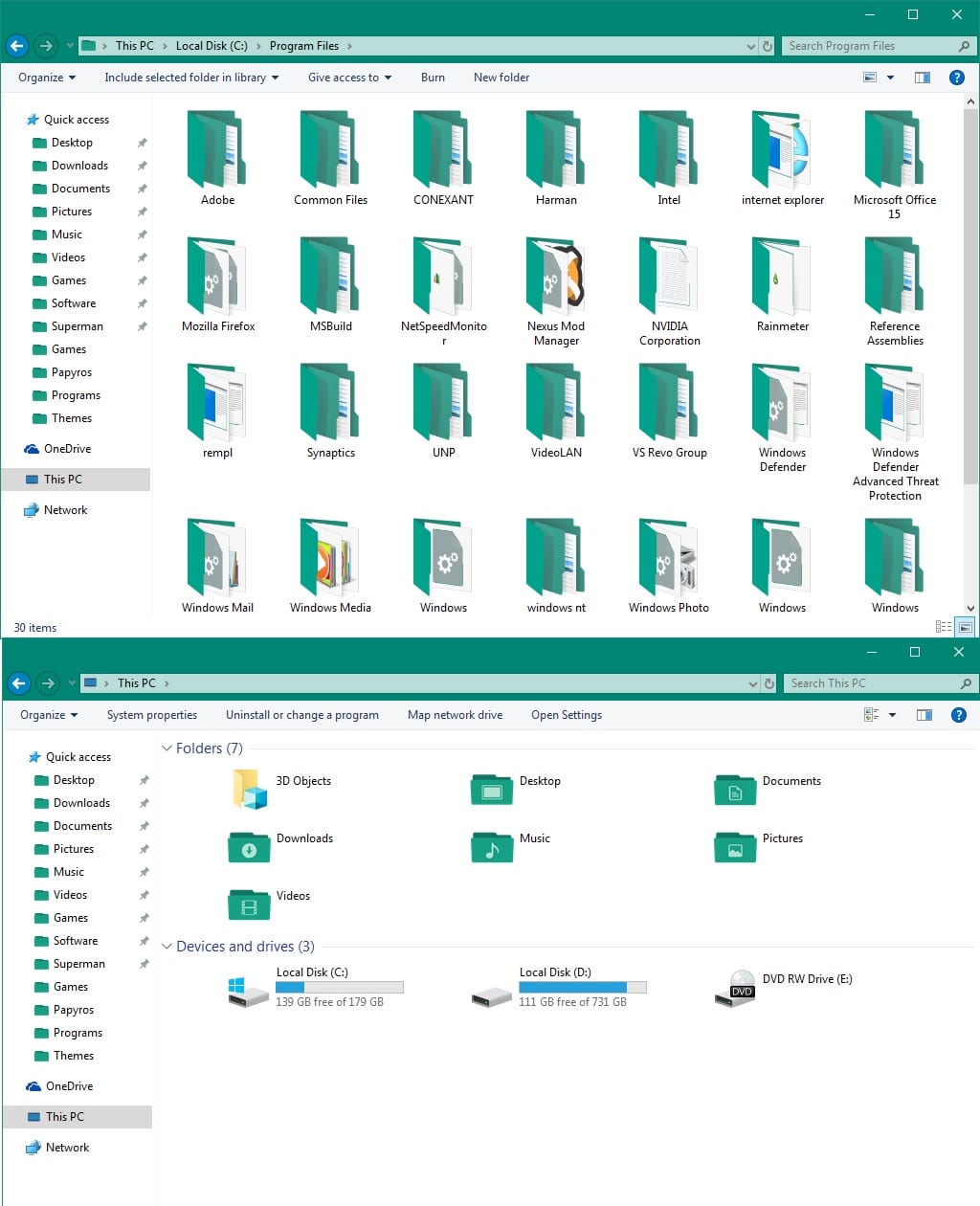 If you’re more or less satisfied with the way your Windows PC looks but don’t like those yellow folders, WinRemix iPack by unisira will be perfect for you. It’s compatible with Windows 7, 8, 8.1, and even Windows 10. All it basically does is give the folder icons on your Windows PC a much nicer green color. And it does look pretty amazing because I have used it personally. It also installs a few folder icons for folders like Documents, Music, Videos, etc. These icons are based on the folder icons in Flat-Remix, an icon theme for GNOME (Linux). 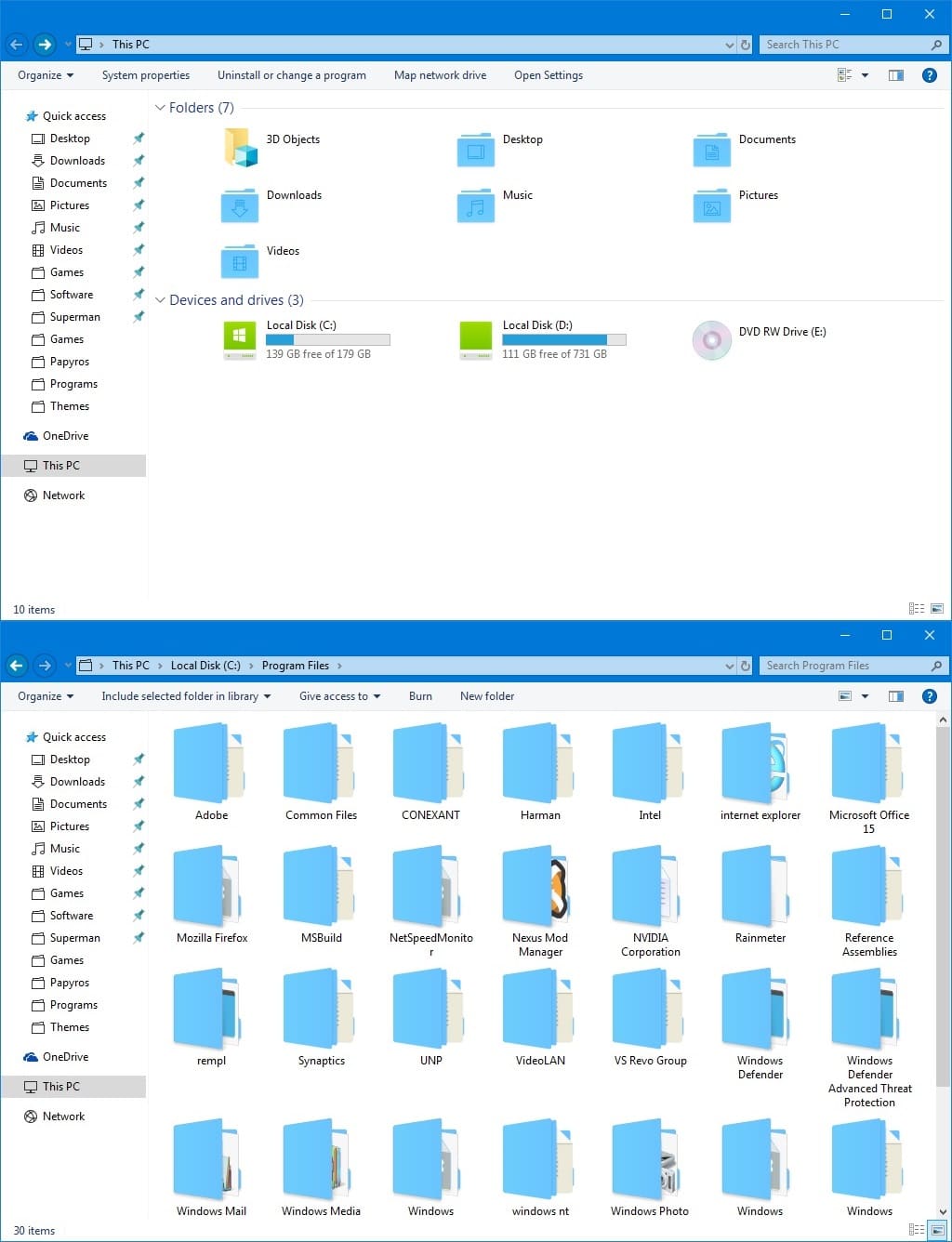 Apart from folder icons it even changes some of the default Windows icons including the icons on the side panel in Windows Explorer. Furthermore, you can use it regardless of whether you have a light or dark theme installed on your PC. Deepin also has two variants just for that scenario.  It is compatible with Windows 7, 8, 8.1 and 10. 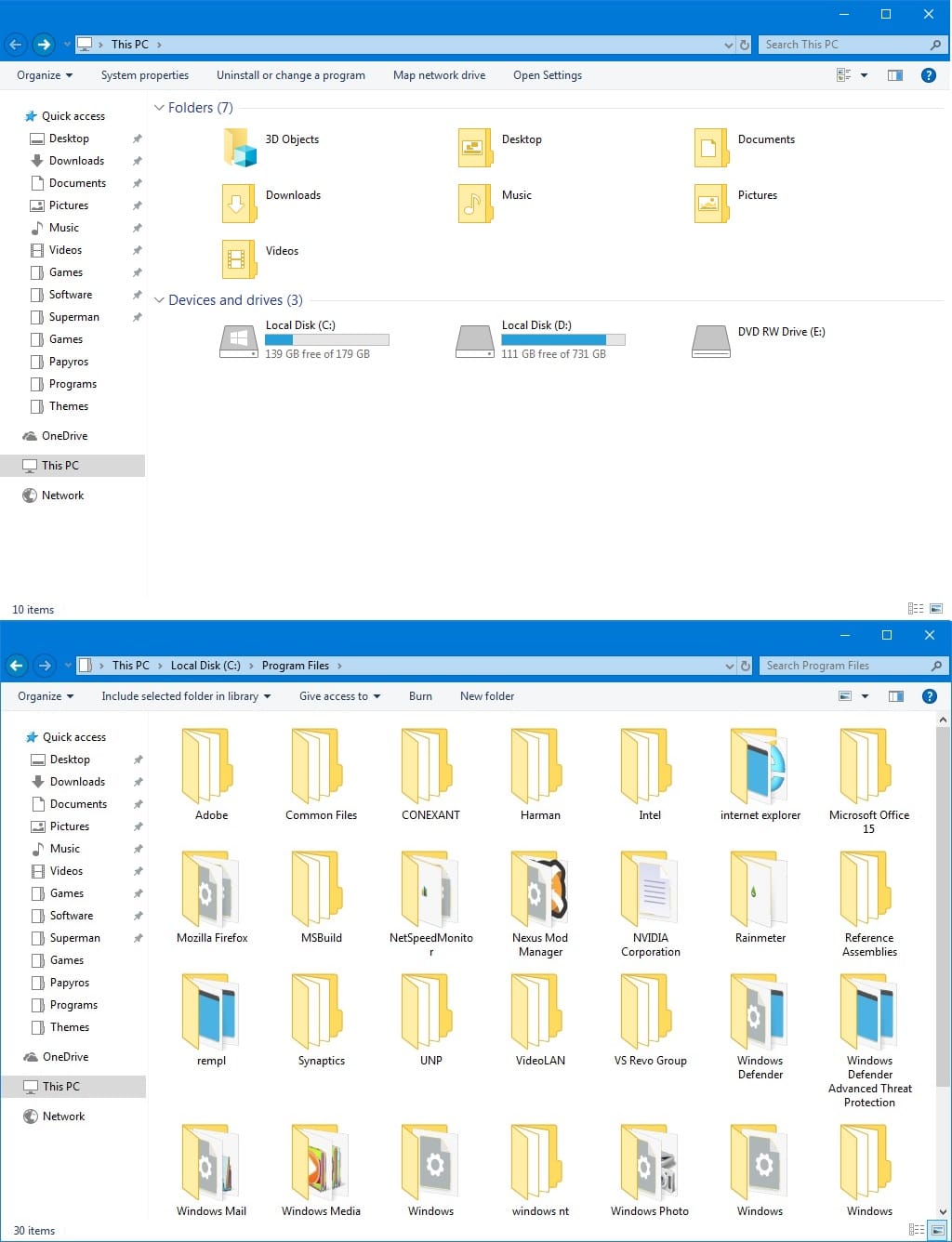 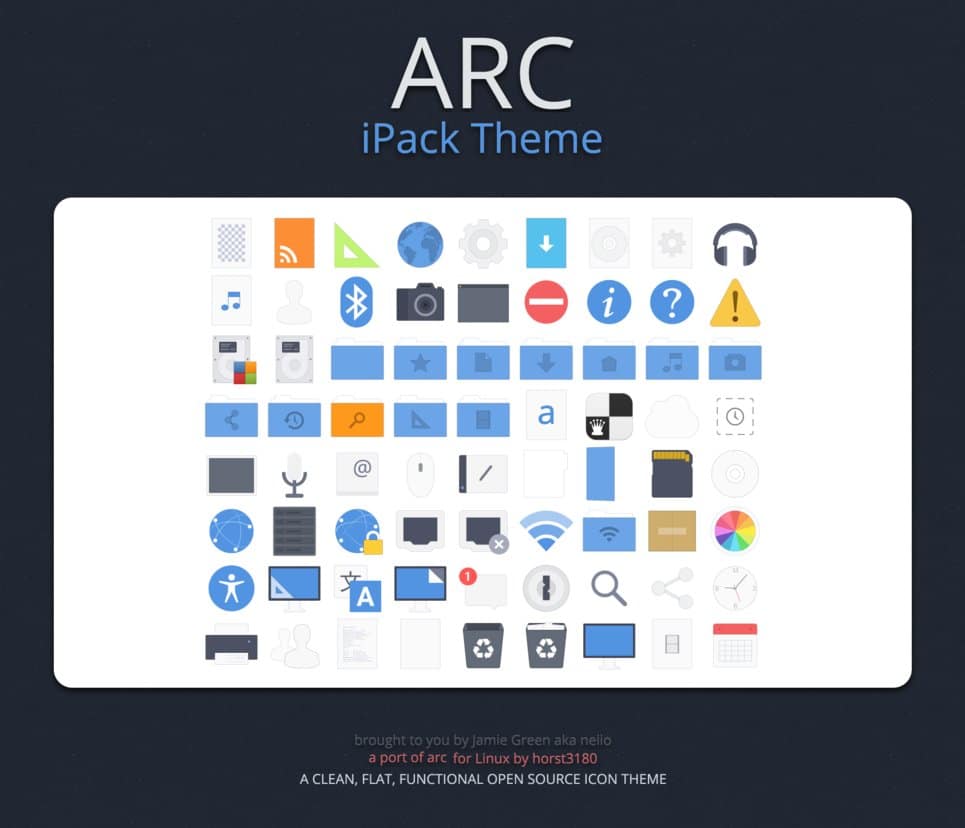 Arc has been one of the most, some might say the best themes available for Linux systems and it was only a couple of years ago that Linux got an official Arc Icon theme. Arc iPack by niivu (once again), brings the beauty of the Arc icon theme to your Windows PC. It makes heavy use of simple, clean colors, thin crisp lines and follows the trending flat design. The use of obvious and straight-forward glyphs gives this theme a modern yet recognizable look. If you fancy it, there’s even an Arc theme available for Windows by the same guy.  I currently don’t use either but I have used the theme as well as the icons for a long time.

There are many more icon packs for Windows that you can find on the Internet but these were some of the better ones that you should try. Once again, do remember to create restore points and be very careful while installing icon packs from other sources. These are likely to carry adware or even malware or viruses. You should be safe from those as long as you stick to trusted sites such as DeviantArt.

Read Next: How to Install Apps on External Storage on Windows 10