How to Make Slow Motion Videos on Windows 10

It ships pre-installed with your copy of Windows 10 no matter which version of Windows you use. That means you won’t have to install any third-party apps or heavy piece of software like Adobe Premier. The slow-motion in Photos is not as great as a full-featured video editing app, but it’ll do for quick and dirty edits. You will need to update the Photos app to the latest version if you haven’t. This version of the app is only available for users who have the Windows 10 Fall Creator’s update installed. You can go to Settings > System > About and check the version number of your Windows 10. If it’s at least 1709, you have the required version of Windows 10 and can update to the latest version of Photos app if you haven’t already. 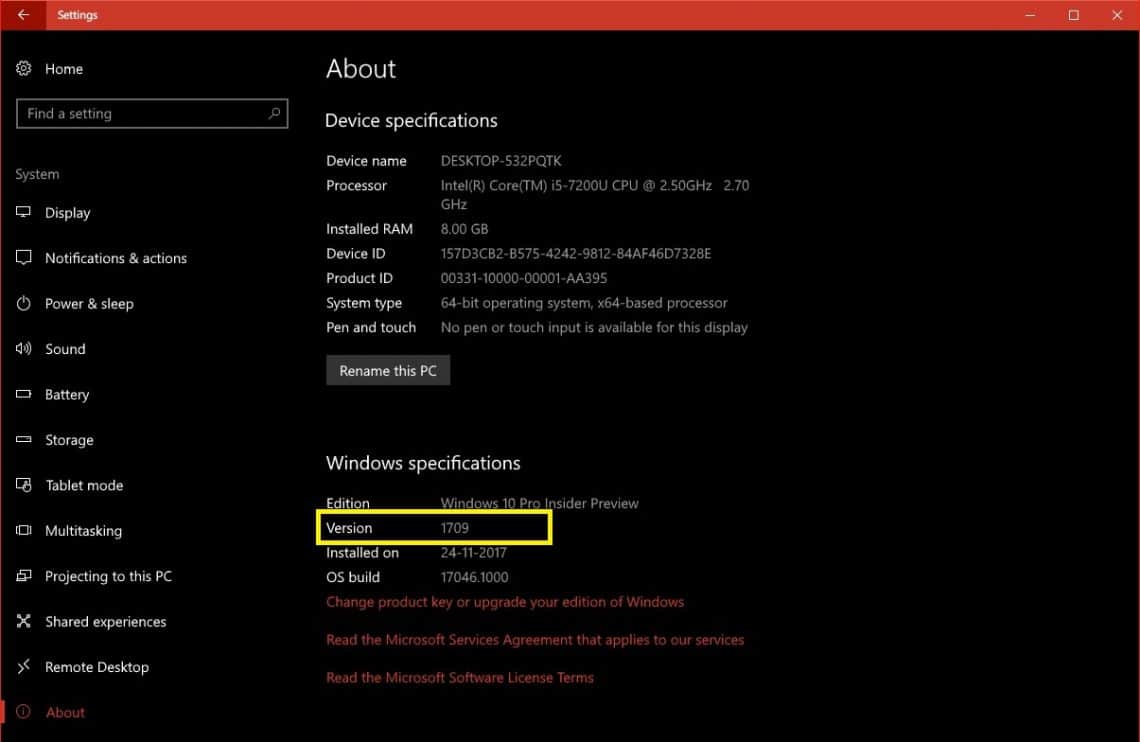 In this Article hide
1. Add slow-motion effect to video in Windows 10
2. Note

You may wonder where the file got saved though since it doesn’t really ask for a save location. The Photos app usually saves the edited copy in the same folder as the original file. This is also true in the case of slo-mo copies of a video. 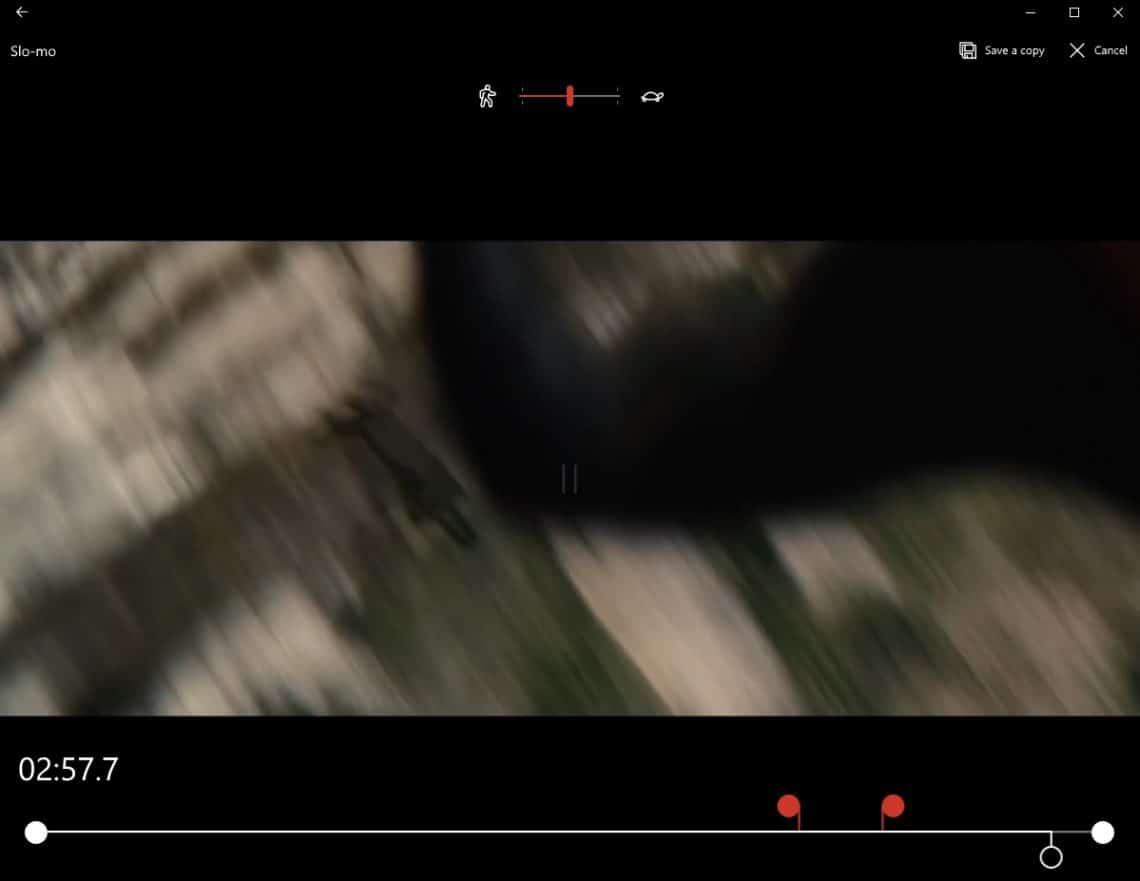 There are only three pre-set speeds you can choose from. These are – Normal (man icon), Slow (in the middle) and Super slow (tortoise icon). The video is already at normal speed so you don’t get selection markers if you select that speed. If you select Super slow, you only get a single marker using which you can only select the endpoint for the effect. The start point is always the start of the video. With slow speed selection, you get two markers that can be used to select a start and an endpoint.

If you want to enjoy a temporary desktop for testing apps on Windows 10, you should try the Windows Sandbox feature.