5 Reasons Not to Use a Free VPN

VPN Services are becoming more and more important these days. Not only does a VPN keep your online life completely private, it also protects you from hackers. Previously, we have briefly discussed some reasons why you should already be using a VPN on your PC and your smartphone to connect to the Internet. But as much as a VPN proves beneficial, selecting the right one for you is essential. As a general rule of thumb, if you are using a free VPN Service then you should probably start using a paid one. Here are 5 reasons why you shouldn’t use a free VPN service. 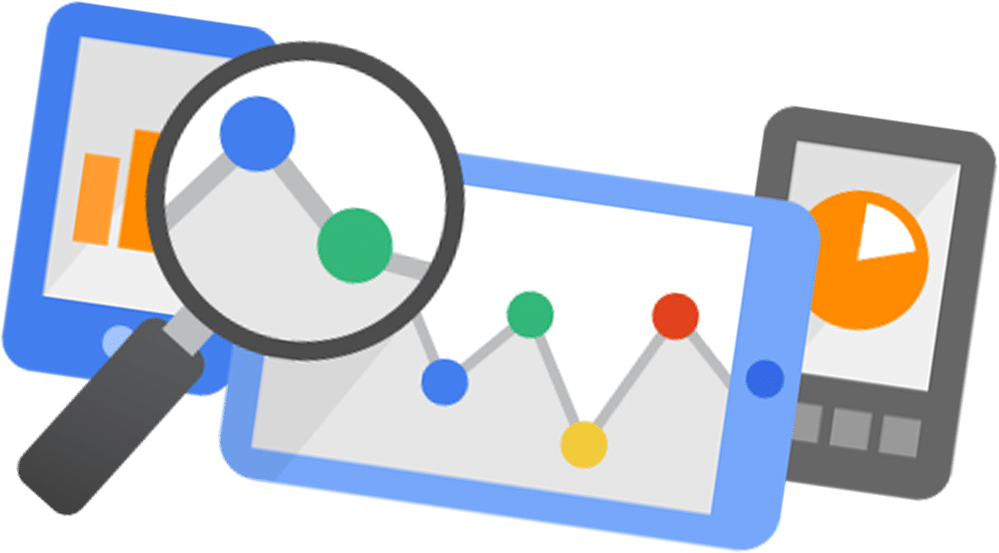 VPNs are supposed to keep you safe while you’re online, because otherwise, what’s the point? VPNs provide a promise that your local ISP and other data trackers cannot sell your data.That’s basically reason number one why most people even use a VPN. This is achieved by encrypting your data and routing it through the VPN’s servers. So the ISP can not track you anymore, but the VPN company can. You’re simply swapping one tracker for another, whom you perhaps trust more. Free VPN services might sell your data, after all, hosting and operating a VPN network with thousands of users is expensive. Most paid VPN services don’t do this since they’re already being paid. They have extensive privacy policies and pride themselves on their complete lack of tracking.

It’s not possible to explain in detail the entire episode with Hola VPN in an article like this. TL;DR, the app was once the king of free VPN services. Before services like Netflix started blocking VPN connections, many users used it to circumnavigate geo-blocking restrictions. In mid-2015, experts found out that the app was turning users’ connections into endpoints. Meaning it was selling someone’s IP address to somebody else who was willing to pay for an “anonymous” IP address. In case you don’t already see the problem if the person using your exit node has been doing something illegal, the police are going to come knocking on your door. Hola was unlucky to have been exposed, but there’s no telling how many other free VPN providers are doing the same.

3. Bottleneck speeds due to ads

Not every free VPN is selling your data or turning your connection into an endpoint. But the service needs to make money somehow and providing ads is one very popular way to do so. There’s nothing wrong with ads, and it’s how many legitimate businesses (and also Technastic) earn some cash. But ads on a web page and ads on free VPNs have one crucial difference. VPN providers use third-party ad providers that are unique to your proxy server session. They want you to click the ads and as a result, the ad network’s traffic gets priority over your browsing experience. Thus resulting in slower page loading. If you are trying to access content from another country by using a different IP address, you don’t want to lose speed as you’re trying to watch the game.

We’ve previously used the same example, and we’ll use it again. Think of VPN as a safe, and secure pipe through which your data travels in a sea of other data. When your data comes out of the other end of this pipe, it is impossible to know where it originated. A free VPN is more likely to have holes in that pipe, through which your data and IP address can leak. The process is called a “traffic leak” or “DNS leak.” just like paying more for a builder is more likely to result in a quality job, paying more for a VPN provider is more likely to result in a well-built pipe.

This point is tightly related to a few of the others mentioned above. Sure ISPs in some countries are allowed to sell your data but in most cases, they are also tightly regulated. The rules regarding it are transparent and there for everyone to see. VPNs do not operate with the same set of rules and sometimes their provenance can make them almost impossible to regulate. Free VPNs originating from security weak spots such as China and Russia are most likely to be tracking your data.