In case you hadn’t heard, Ubuntu 18.04 LTS has been out for a few months now. Several Ubuntu-based distributions have also released their own take on Ubuntu 18.04 LTS. One of these is Xubuntu 18.04 which is an official Ubuntu flavor that can be downloaded from Ubuntu’s own website. Moreover, you can also download the Xubuntu 18.04 wallpapers packed in a Zip from below.

While Ubuntu, in general, runs much better on lower-end PCs compared to Windows, in the Linux world Ubuntu isn’t exactly seen as something that is very resource-friendly. Hence, some developers have taken it upon themselves to deliver a light-weight Ubuntu experience in the form of Xubuntu. Xubuntu 18.04 brings with it many of Ubuntu 18.04’s new features as well as new wallpapers.

The wallpaper pack contains a total of 14 wallpapers 6 of which are in 4K resolution. You can download the entire wallpaper pack using the download link provided below. If you prefer you can also take a look at the wallpapers included in the pack before clicking on the download link. Keep in mind though that the images shown below have been resized and compressed in order to reduce page loading times. The zip file linked below contains the full resolution wallpapers. 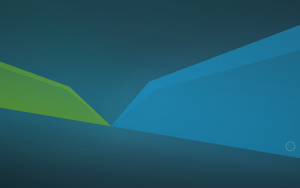 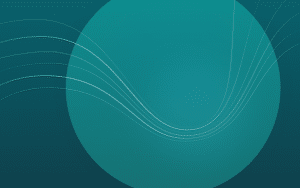 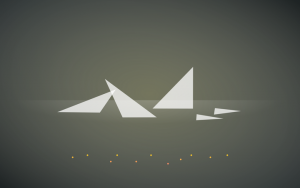 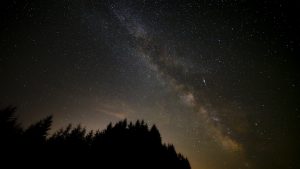 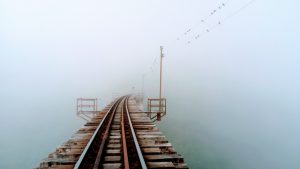 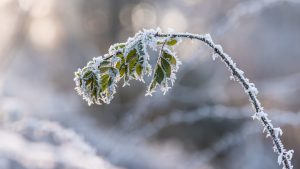 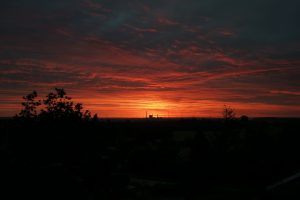 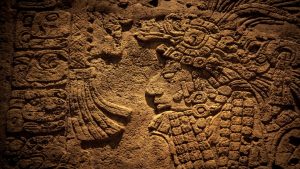 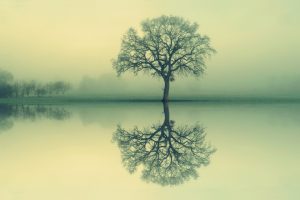 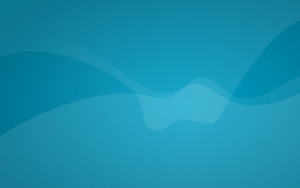 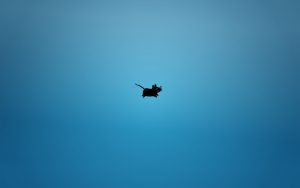 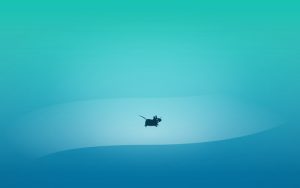 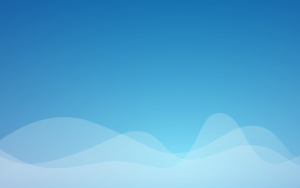 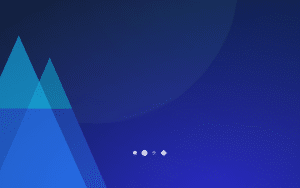 Like Ubuntu 18.04 LTS, Xubuntu 18.04 LTS is powered by the Linux Kernel 4.15. There are numerous changes in this LTS release especially compared to the last LTS release of Xubuntu. For one, it ships with the latest Xfce 4.12 desktop environment which in itself has gained some new features. Various GNOME apps have been swapped out with corresponding MATE apps. For example, Evince with Atril, File Roller with Engrampa, and GNOME Calculator with MATE Calculator. To provide out-of-the-box support for Bluetooth audio devices, a PulseAudio Bluetooth module has been included. Similarly, Blueman 2.0.5 is included by default to provide support for game controllers and modems.

Every Linux distribution ships with a bunch of pre-installed apps so you don’t have to go looking around for, say, a calculator app on the internet or the Software Center when you need one. Xubuntu is no different and there are a bunch of apps that ship pre-installed with the distro. Xubuntu 18.04 has the following pre-built apps:

You can download Xubuntu 18.04 LTS from their official website using a direct link or torrents in 32-bit or64-bitt versions.