Remember the cool all-in-one PC from Microsoft a couple of years ago? The Microsoft Surface Studio, a desktop that was geared towards professionals and creatives and sported a huge touchscreen. Microsoft recently announced an update to the two-year-old PC, called the Microsoft Surface Studio 2. Not much has changed on the outside in terms of design. It has the same screen, the same computer base, and the same hinge. This may not sound like much but considering the upgraded specs, it’s nice that the base did not increase in size. We now have the Surface Studio 2 stock wallpapers that you can download from below. 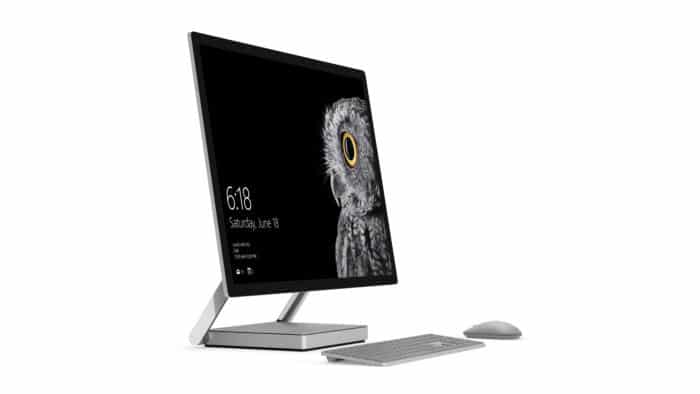 Doesn’t matter if you’re from the Apple camp or the Microsoft hater camp, if you’re being honest, you’ll agree that the Surface Studio 2 is one elegant looking computer. Sure, it does ask for a substantial price for the design. It’s a large, gorgeous display, attached to a small base with a pair of chrome hinges. That’s all there is to the design. Once you get to use it, you may even appreciate the elaborate 80-spring mechanism in the hinge that makes bending the Studio’s display up and down practically effortless.

The Microsoft Surface Studio would still have been the most elegant all-in-one PC money could buy, if not for the Surface Studio 2. It would also have been still the only all-in-one desktop you could transform into a digital drafting table by pushing the screen down with a single finger. But the Surface Studio 2 does all of that too. And it comes with Intel 7th Generation Kaby Lake processor and NVIDIA GeForce GTXl 1060 or 1070 graphics. In comparison, the previous Surface Studio packed in a 6th generation Intel Skylake processor and Nvidia Maxwell graphics. The major difference here lies between the graphics since Nvidia Pascal can significantly outperform Nvidia Maxwell. This will result in a better gaming experience.

Microsoft has also moved away from its use of a hybrid hard-drive with only 64GB or 128GB of integrated SSD. This, coupled with the new Intel chips makes the Surface Studio 2 50% faster than the original at file processing. Listening to strong user feedback, the company has also thrown in a USB Type C port this time around. Surface Studio 2 also offers Surface Dial integration, and it comes with the latest Surface Pen.

The display is the same 28.125-inch size and 4,500 x 3,000 resolution but the company has improved the display to an extent in terms of brightness and contrast. It’s apparently 38 percent brighter than the first Surface Studio with 22 percent more contrast. This is made possible by new LCD and oxide transistor technology. Thus, they now call it Brilliant PixelSense Display instead of PixelSense Display which was the term used for the original Surface Studio’s display.

The original Surface Studio was a surprise hit from Microsoft, but that could also be attributed to a weaker showing from Apple. Apple’s iMac, their own all-in-one PC, didn’t get much of an upgrade in 2016. This year though, Surface Studio 2 will have stiff competition from Cupertino.

Increased specs obviously will result in increased pricing. Surface Studio 2 starts at $3,499, which used to be the price of a mid-range Surface Studio. The higher-end Surface Studio 2 will set you back a whopping $4799. If you compare, the base variant of the Surface Studio 2 costs $200 more than an iMac 5K with the same configuration and Apple is known for being overpriced.

We have the default wallpaper used in the Microsoft Surface Studio 2 promotions as well as the stock wallpapers from the Microsoft Surface Studio 2. The wallpapers included in the pack have a resolution upwards of 2k, except one. Regardless, they’re all very high res images and should look great on any display, as long as the display itself is great. You can download the full-sized images from the download links provided below. The images shown below are only to let you know what you’re downloading. These images have been compressed and resized. 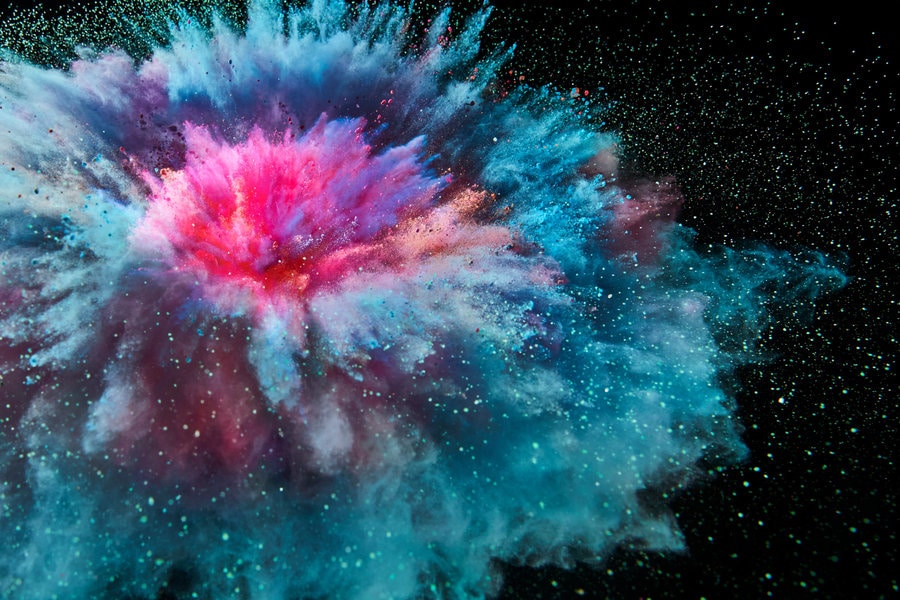 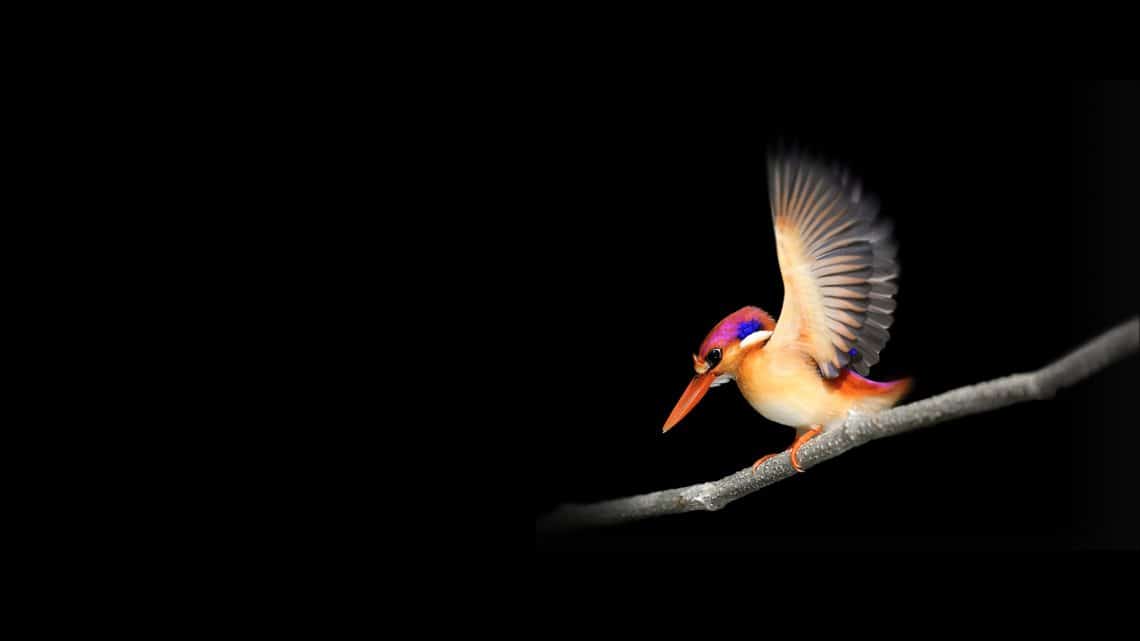 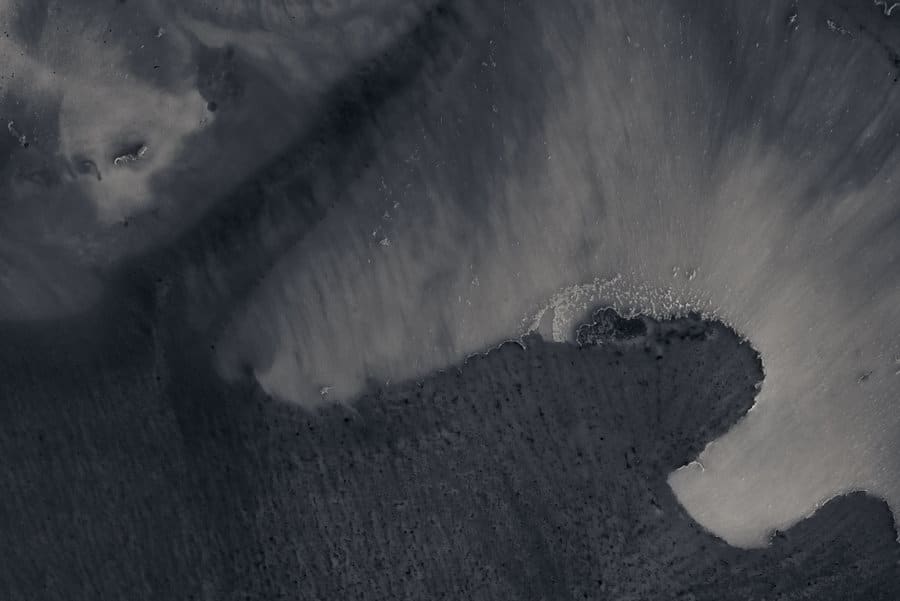 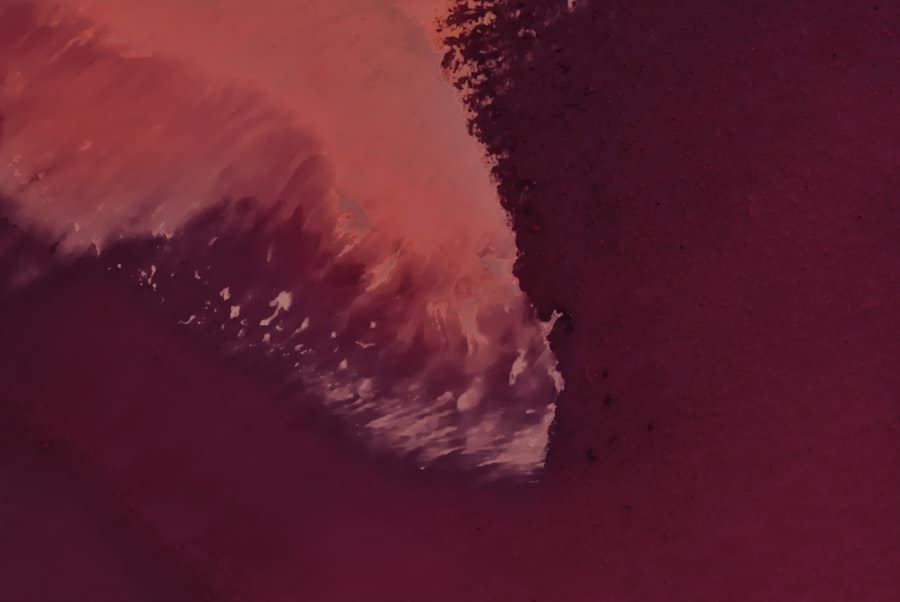 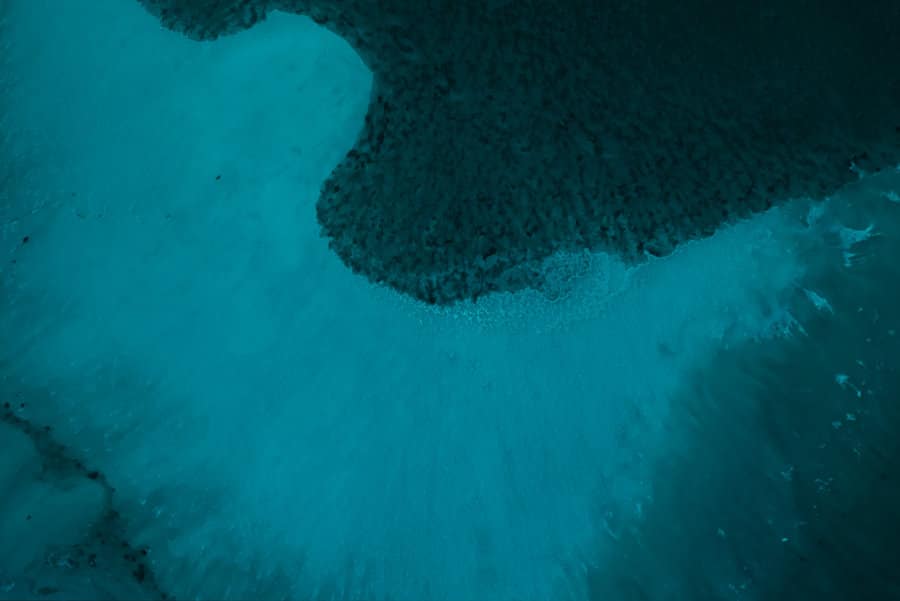 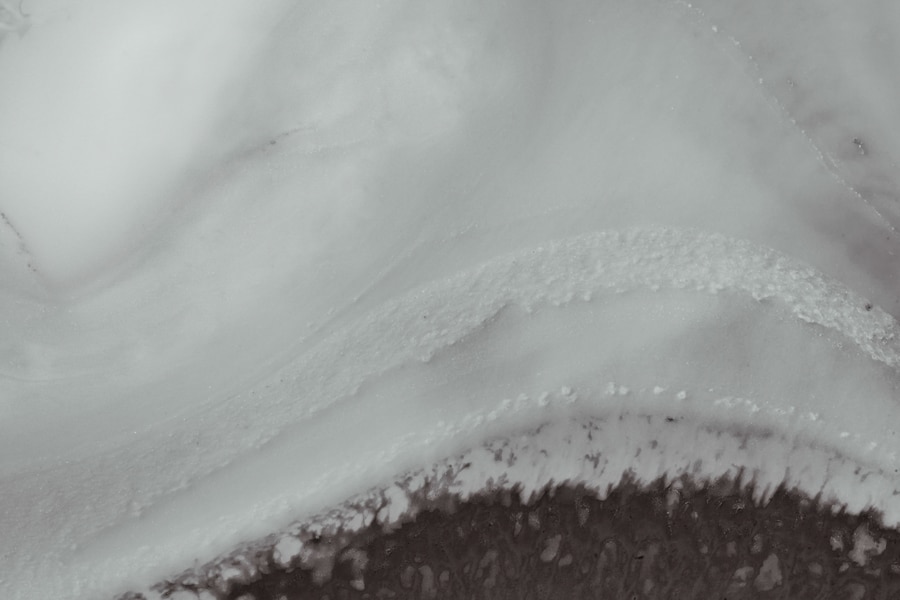 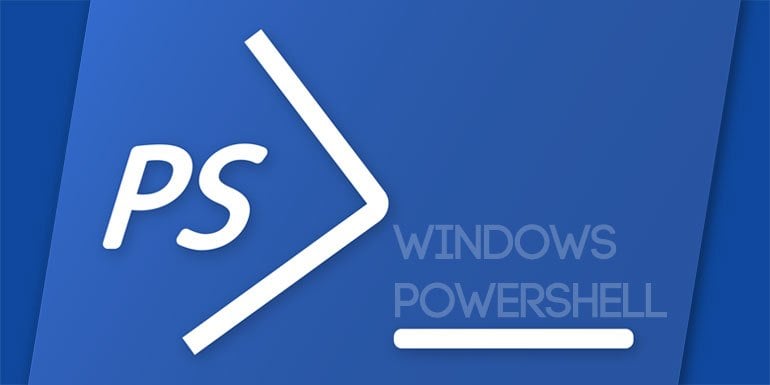 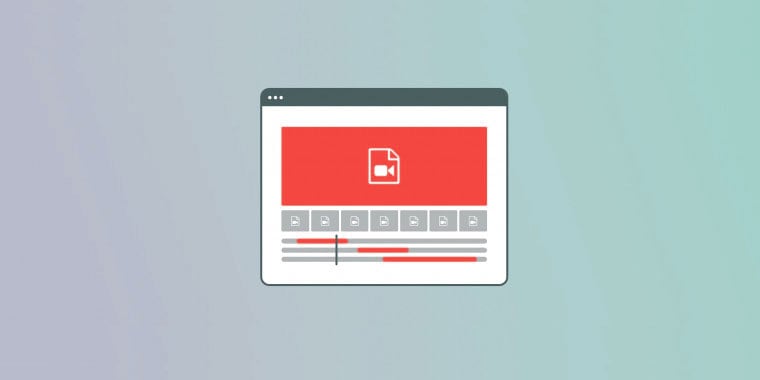