Want to run the not so latest but one of the greatest (of its time) version of Windows on your modern desktop PC? It is hard to think of a reason why you would. Still, in case you fancied, you can now run Windows 95 on your Windows 10, macOS or Linux desktops. The ancient OS from Microsoft we’ve all largely forgotten has been resurrected by a developer named Felix Rieseberg. If nothing else he did manage to remind people of the power of Electron, a cross-platform app development framework. 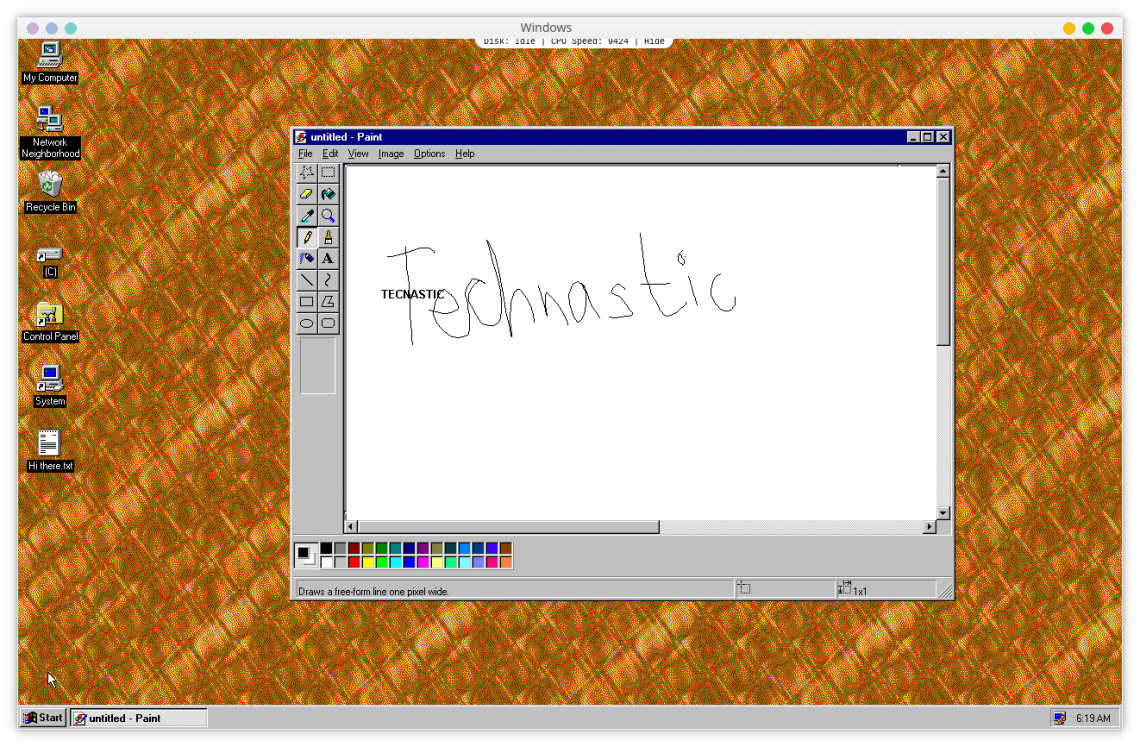 He shared the news on Twitter saying, “I put Windows 95 into an Electron app that now runs on macOS, Windows, and Linux. It’s a terrible idea that works shockingly well. I’m so sorry”. He then goes on to apologize for it even in the description on the package installer. 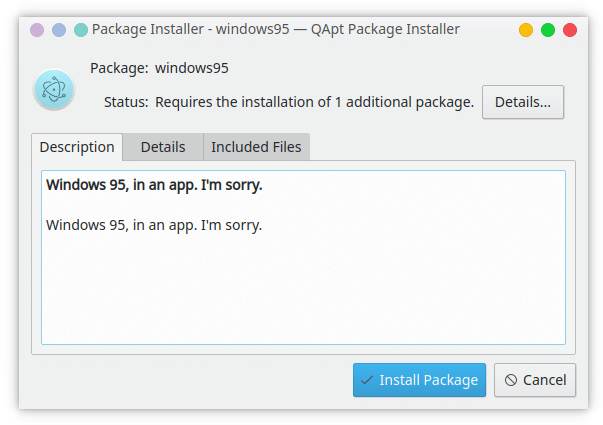 Keep in mind this is not a Windows 95 look-alike designed to give you a Windows 95 experience. It is the full Windows 95 operating system from the front to the back with all the apps, games and other stuff the OS was famous for. Oh, and it has that super old version of Internet Explorer if you’re a fan.

Don’t miss: How to Install Amazon Alexa on Windows 10

In this Article hide
1. How does an entire operating system run as an electron app?
2. Download Windows 95 Electron App

How does an entire operating system run as an electron app? 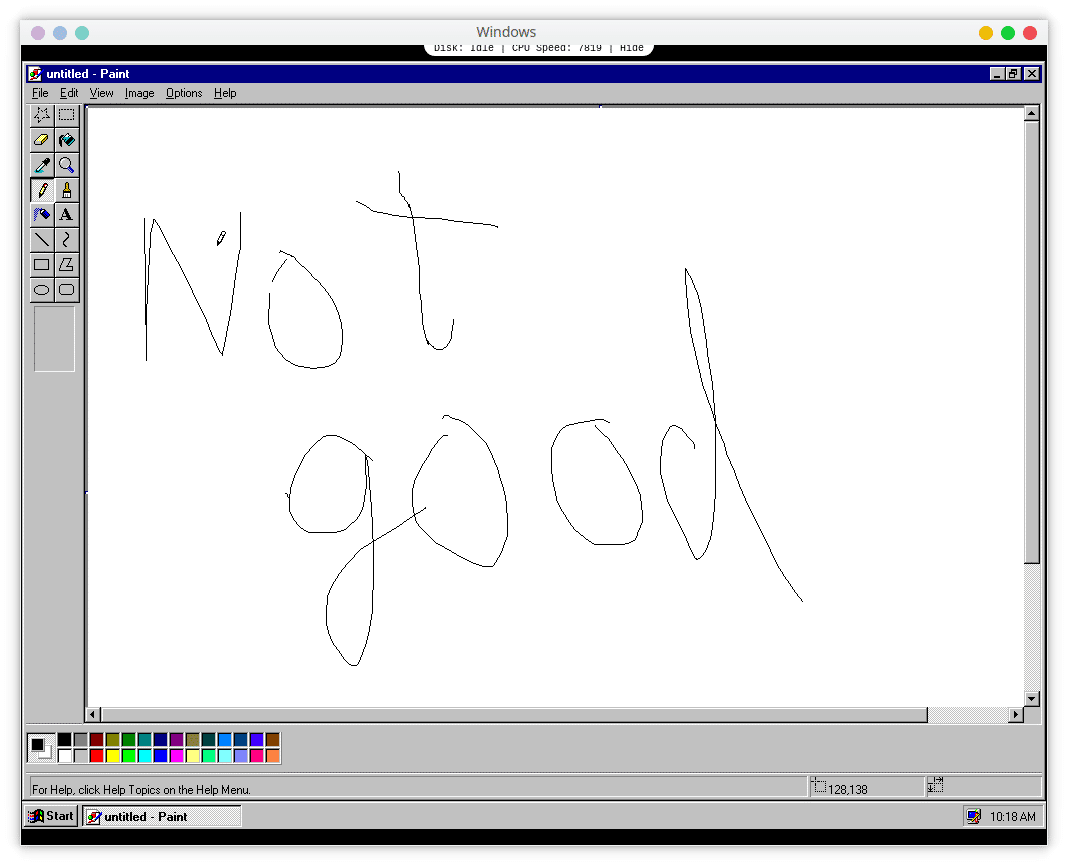 Well, it can run at least, largely due to the v86 project which promises “x86 virtualization in JavaScript, running in your browser and NodeJS”. Felix Rieseberg says most of his effort, 99.999% to be exact, is down to the work done by the v86 project. That would make sense since the developer calls this a “joke” effort. Besides, who in their right mind would work days and nights to make Windows 95 run on a desktop today. It’s more of a showcase than anything practically useful. Unless you’re providing demos on Windows 95 in 2018.

Unlike an operating system, the electron app does not take much time to boot up. It opens up normally like any other app does and asks you to hit the Esc key. As soon as you do that you’re instantly into Windows 95. You can launch MS Paint, Internet Explorer, anything you want. However, there are some limitations. You can’t reboot the OS in the traditional way or add/remove users, copy and paste between the electron app and your other apps. You also cannot make any major configuration changes. If you do need to reboot it you can do so via the app menu under Machine > Restart.

Like all other things based on javascript, there are some performance issues. But we have to remember this is a 22-year-old OS running on Javascript! So even if it does not fully work it is quite impressive that it works at all.

You can download the Windows 95 electron app for Windows 10, macOS and all major Linux distros from GitHub. All you’ll need is at least 105MB free space on your system to install it. While the project is completely open sourced, Windows 95 never was and it still isn’t. That means Microsoft might just drop the hammer on it sometime or the developer may just abandon it himself. So if you want to try it you might not want to wait around.

You may also like: 5 Reasons Why Windows is Better Than Linux