5 Reasons Why Windows is Better Than Linux

I’m all for Linux and I use Ubuntu almost every day to get work done and I just enjoy using it in general. I have tried several Linux distributions, desktop environments, and things have settled down to Ubuntu with KDE/GNOME setup and it has been a while. I’ve even mentioned the reasons that make Linux better than Windows and I could probably give 20. Yet, I cannot live without Windows. Whatever my main machine is, it always has both Windows and Ubuntu is a dual boot setup. Obviously, Windows has nailed a few things too. So here are 5 reasons why Windows is better than Linux.

In case you have never tried Ubuntu yet, you can install Ubuntu on a Windows 10 PC ver easily by following our tutorial.

Many people call Windows very user-friendly and I just don’t agree. I think Windows is a mess in that respect at least in certain areas. What no one can deny though is that Windows is familiar. You may be an Apple fanboy or fangirl today but we all grew up on Windows. You may be pleased with your Linux distro, may have become a hardcore Windows hater, but we’ve all used it. The Start button is perhaps the most recognizable software button in mankind’s history.

This familiarity brings some sense of user-friendliness. You hand over a Linux system to someone and they wouldn’t know what to click. It’s uncharted territory and it takes time to learn the nuances that are very different. Hand them over a Windows machine and they’ll go for that start button. Microsoft has already faced the wrath of the users when it tried to take away their beloved button and we all remember that too. Familiarity doesn’t objectively make Windows better than Linux, but it does subjectively make it better for certain people, and that’s most people.

Windows is familiar for a reason and that reason is that Windows is popular. And not just popular, it owns the desktop market. According to Statcounter, and as you can see in the graph above, Windows owns 82.45% of the desktop OS market. And that’s despite the fact that Linux distros are absolutely free while Windows has a significant cost. People are paying for Windows and paying so much and they’re definitely not fools. Just look at the difference between the popularity of Windows and OSX. Everything else including Linux is like dust on the floor. Popularity makes Windows better than Linux. 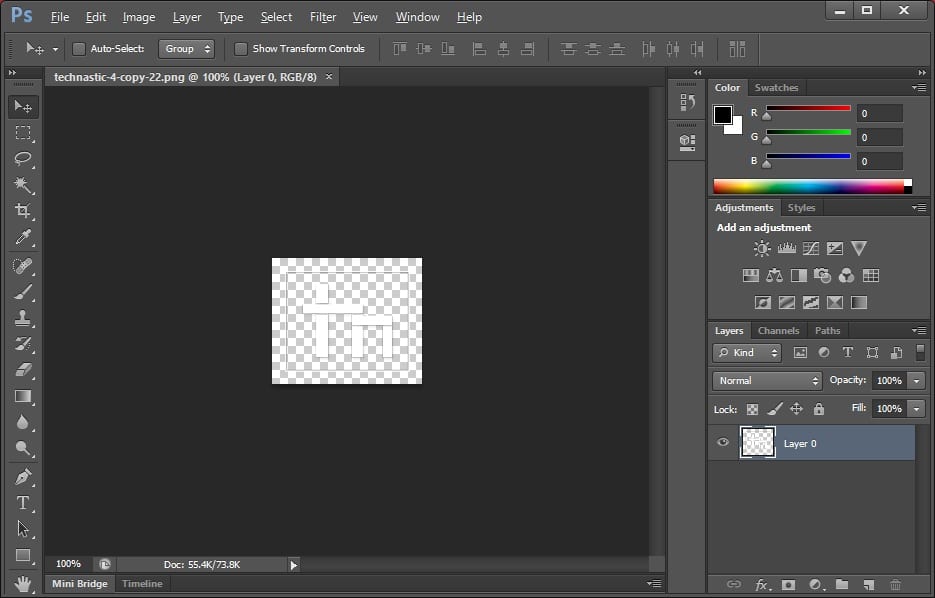 You’re probably wondering since when did popularity become a reason for something is better? Sure it’s popular but that doesn’t make it better than Linux? Well, it does bring in a few perks such as Adobe Photoshop. So what Linux has GIMP and Krita etc. right? Well, Windows has them too and it also has Adobe Photoshop. Not just Photoshop, Linux lacks any of the Adobe Creative Cloud applications. It also doesn’t run several serious production applications such as Sony Vegas. Most big names in the software space shy away from Linux. There’s a really simple explanation for that. Companies want money and money is with market share and market share is with Windows. That is what makes Windows better than Linux.

At this point, the most passionate Linux users are probably screaming about Wine and PlayOnLinux and how you can run Windows software on Linux. Here’s the thing with that though. I’ve been using Ubuntu continuously for more than a couple of years. I’ve been using it on and off for much longer than that. Yet, I have never managed to run a single Windows app barring Adobe Photoshop, once, with a few errors. And I consider myself quite a technical person. Photoshop looked so horrible by the way and it felt like I was using Windows 97 which I have never used. 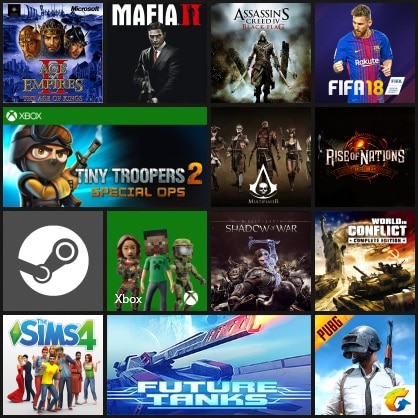 You had to see this coming. This is the most obvious I think, or at least it is to me. Games are why I just can’t ditch Windows. Sure I can live with GIMP for photoshop or I can at least try but Windows has no competition in gaming. All the other advantages it has are replaceable. I love my Ubuntu but I also love my Dragon Age Inquisition or my PUBG and the plethora of other AAA titles available for the platform. Linux may have Steam and its huge library but it doesn’t even have all of it or half of it. Most games you can get on Linux look like they’re straight from 2007 and that’s because they are. That makes Windows better than Linux.

Another perk of the popularity of Windows is the support behind it. I honestly believe Windows is the crappiest looking OS I have used. But, even though Microsoft doesn’t allow a lot of modifications, there are third-party themes and tools that will let you modify your Windows system and even change system fonts easily. Sure the customizability is nowhere close to Linux but it is something. Any error you face on Windows, any issues, any bugs, there are a ton of articles online trying to help you out with that specific bug/error/issue. Linux users love to point out the lively helpful community behind the platform too but it isn’t half as lively or huge as what Windows has.

Besides, most of it is divided into factions for different distros such as Ubuntu or Mint or Arch Linux, Fedora, etc. Even if we do give a point each to Windows and Linux for community support, Linux can’t even hope to match the commercial support Windows has. Once again, due to its unchallenged popularity, most hardware manufacturers will directly support Windows. With Linux, you don’t get driver support for a lot of hardware and that sometimes also includes graphics cards.

If you buy a Windows machine you can call customer care. Buy the same machine from the same manufacturer running Ubuntu and you may not get that facility.

This is what really makes Windows better than Linux

Let’s be honest, most people have lives outside of their screens. They don’t and can’t afford to spend hours trying to fix every little thing. They don’t want to invest hours trying to make their computer look or feel familiar or work the way they would like. They want it to work right out of the box and want it fixed as soon as something isn’t right. The easiest way is to call customer care because that’s what you’ve paid for. For all the love I have for Linux and its open nature, there are plenty of reasons why something free and genuinely amazing isn’t getting the adoption that it should.

Read Next: How to Customize Windows 10 Start Menu