5 Reasons Why Linux is Better Than Windows

For a majority of people in the world, even today in the age of the Internet, Windows and macOS are the only two options on desktops. ChromeOS can also be included, somewhat, in that league. Unless you’re an enthusiast there’s a good chance you’ve never thought of even trying Linux. Linux is that thing many have heard about as something exclusively based around commands that developers use. The truth is though that if you care enough, Linux is a lot easier than Windows. Here are the top 5 reasons why Linux is even better than Windows. However, there are some solid arguments to prove that Windows is better than Linux as well. 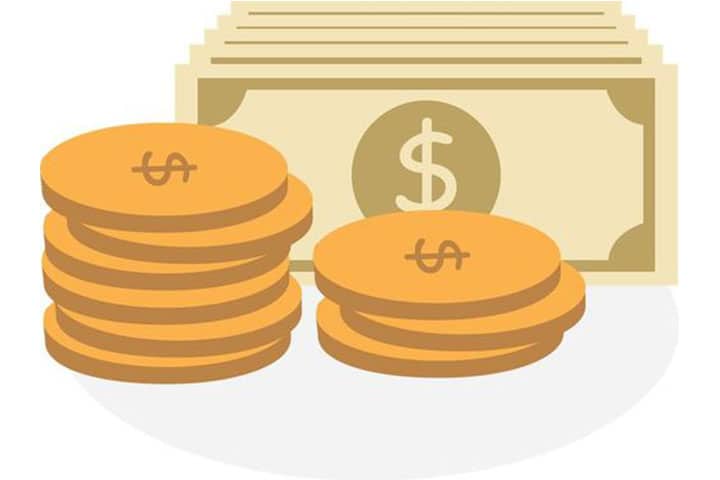 It’s quite obvious that a large number of people don’t mind spending money on software if it does what they want. However, if given a choice between a free and a paid software, the first logical choice should be the free software. You can always get rid of it later if you don’t like it because it was free. Linux is free. It doesn’t cost you a dime and there are more than a dozen options to choose from. For beginners, there are Ubuntu and Linux Mint, for more advanced users Debian, Fedora and Arch Linux exist too.

The debate between open source and non-open source software and which is better is not something we’ll get into here. Still, being open source is one of the greatest advantages of Linux over Windows or macOS or any similar OS. Anyone, even the end user, can look up through the code and make changes, bend the OS to their will, with the right instruments. To understand the advantages of open source software consider this example. Imagine buying a car that’s sealed off and you can’t do anything but use it. You can’t see what’s under the hood.

Maybe you can’t repair a car so you don’t care what’s under the hood but maybe you have a friend who can. Thus, saving the cost of a mechanic. Windows is like that sealed car. Linux, on the other hand, is like a car that you can modify to your heart’s content. This open source nature results in extraordinary theming capabilities on any Linux distributions that Windows users can only dream of. 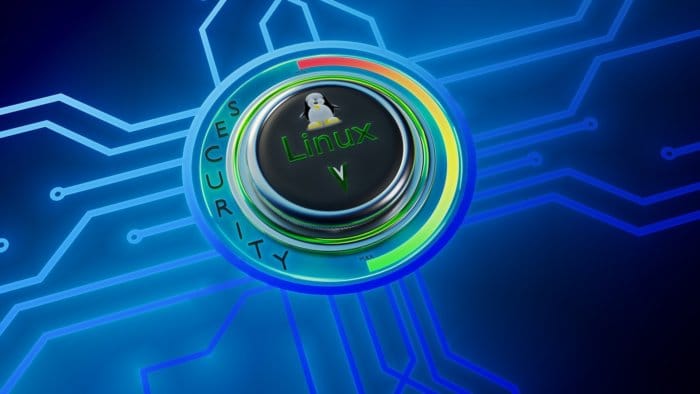 Being a regular Windows user I’ll acknowledge that Windows 10 has really improved the state of security on the platform. There is still that occasional malware that’ll slip through. I don’t use any anti-virus software on my Windows machine and rely completely on Windows Defender. So yes, Windows has come a long way. Still, if you want to be really secure you’ll be advised to purchase an additional Anti-virus software, adding to the cost of your operating system.

Much of that results from being the most popular OS but whatever the reason, Windows still struggles in terms of security. Linux, on the other hand, is the most secure OS available to the end users. Because it is open source, any vulnerabilities that may exist are easily caught and fixed. Owing to the lack of popularity, most malware or similar things simply aren’t compatible with the OS. Moreover, the way Linux is implemented makes it much more secure. From how it handles packages, to the concept of repositories, and how it handles updates when fixes are needed, it’s just a secure world.

Windows is only now capitalizing on the concept of an app store, Linux distros have had that for around a decade. Granted, Linux hasn’t been very user-friendly since always. But desktop environments like GNOME and KDE have come a long long way from those early days. 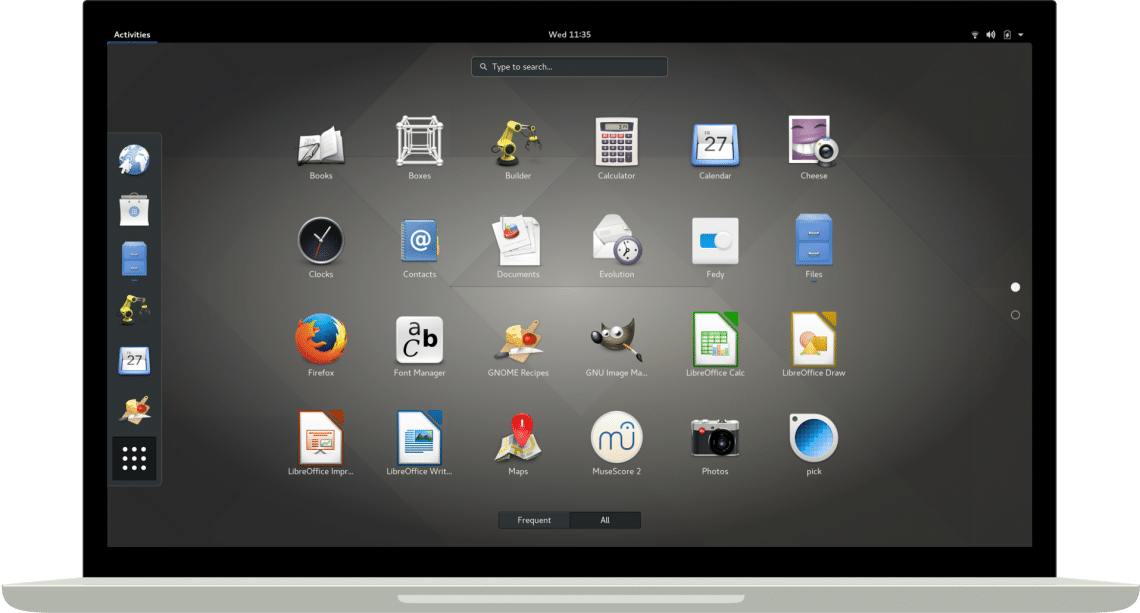 GNOME, easily the less advanced of the two, is still way more advanced than the Windows desktop. You can directly check football scores from your desktop with one click, to give you an idea. To give you more ideas, you can control your CPU frequency and throttling and thus save a lot of battery power right from the desktop. Working with the KDE Plasma desktop is such a ‘breeze’ too. Besides, you can set them up the way you like in case you don’t love the default settings. There many other desktop environments like Budgie that sacrifice the customizability but give you a much more user-friendly experience than Windows.

Since we’re on the subject when was the last time your OS locked you out because it was “installing updates”? (Linux never does that.) 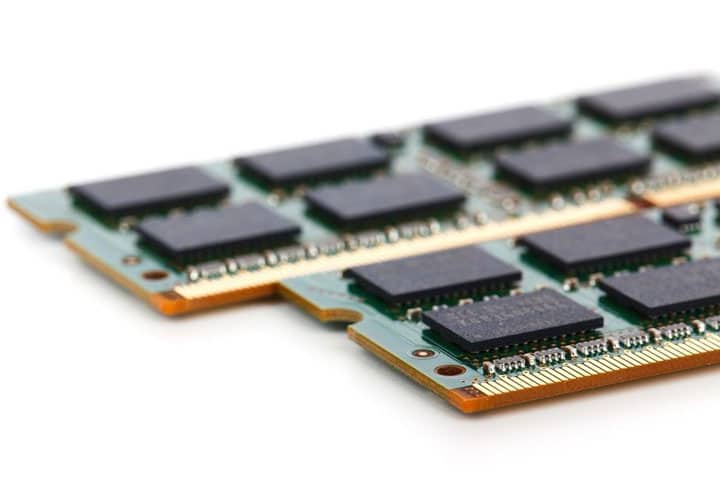 So how is your old Windows PC working today? Slow? Try Linux. Even the heaviest, most resource consuming Linux distributions coupled with a similar desktop environment will run smoothly on a PC with 4GB of RAM. Windows, on the other hand, is using more and more resources with every update it gets. And that’s when a Linux desktop will give you loads of extra features, plus fancier animations and refreshing new looks as often as you want. Even much older PCs with just 2GB of RAM can run quite smoothly with a light-weight Linux system. Some Linux setups will even work with 256MB of RAM and this is 2018, they may not look very 2018 though.

You may also like: 5 Free Linux Games You Should Try