Mozilla Firefox once used to be quite popular among people looking for an alternative to Internet Explorer. It’s Firefox’s success that probably made Google believe that Internet Explorer’s dominance can be challenged. Fast forward a few years and Google Chrome has replaced Internet Explorer. While it’s not immediately considered a bad option Chrome does have aspects that some users wish it didn’t have. Privacy issues are the most concerning for people and once again, Firefox is an alternative. With some of the extensions available, Firefox can help you defend your privacy online. You can further enhance your privacy by deleting the telemetry data in the Firefox browser.

Another add-on developed by Mozilla to protect user privacy is Multi-Account containers. This is Facebook Container but for everything, not just Facebook. It’s pretty useful for power users who like to have many tabs open and for those who have different browsing habits at home and work. Once the extension is installed, you can group together a number of tabs in either of the four pre-made containers. There is also the option to create more containers.

Each container and its tab are of different colors. These containers are isolated from the rest of your browser and from each other. So you can log in to your personal Facebook account at work but when someone uses Firefox to open Facebook normally your account won’t be signed in. In my view, this is one of the best privacy extensions for Firefox that you must try. 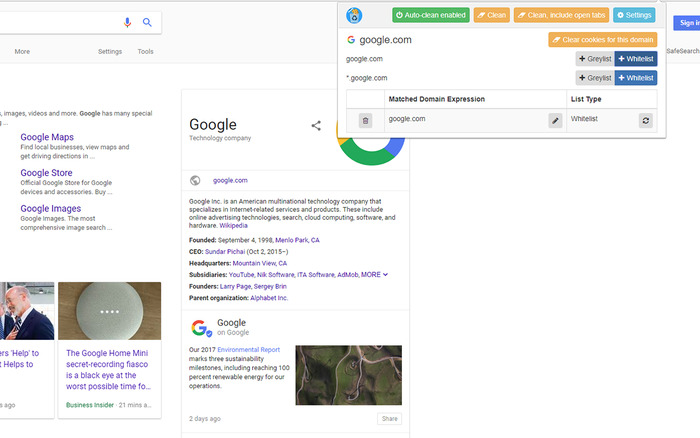 Cookie AutoDelete is pretty simple to explain, not that it needs any explaining. It does what the name says, which is to auto-delete the cookies. When it does it, is when you close a tab. So basically any web pages that aren’t being used will have their cookies deleted automatically by this nifty extension. Another nifty option it provides is to whitelist some websites or web pages. Overall, it helps users reduce the amount of data being held by web pages. Not only does this help your privacy but also your computer if you’re running out of storage space. 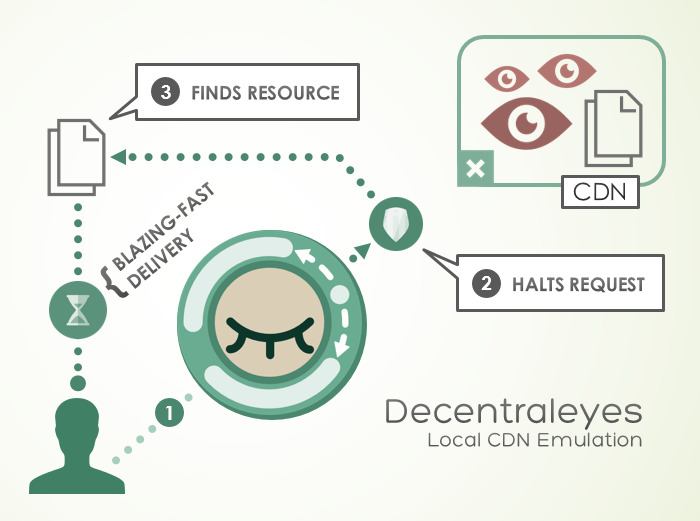 Facebook isn’t the only website that tracks its users. On the Internet, there are many websites that send tracking requests which your browser generally allows. Decentraleyes protects you from such websites by canceling their tracking requests and ads. Content received from a website is bundled together and delivered to you efficiently and quickly. It does this by emulating a CDN (Content Delivery Network) locally and presenting you the data directly from the source. The process is pretty neatly explained in the diagram above. 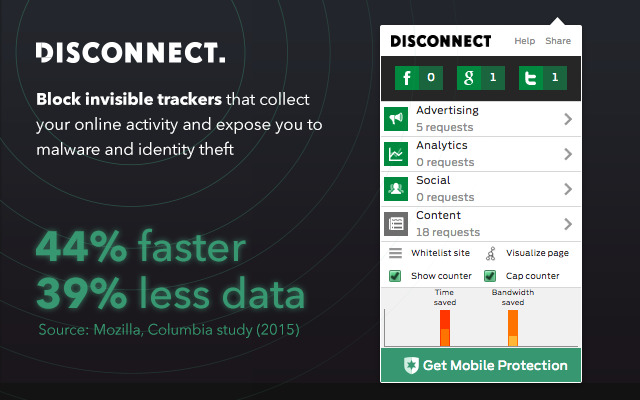 The New York Times named Disconnect as one of the best privacy extensions for Firefox. Unlike Decentraleyes, it does not automatically block tracking requests but instead notifies you. You can then choose to block them. The advantage is that this can be an eye-opener. Some of your most trusted websites could be tracking you and you wouldn’t know if the requests were simply blocked without letting you know. It also has a special Disconnect for Facebook web extension which is Disconnect but specifically designed for Facebook.

It’s a version of Disconnect that prevents third-party websites from accessing your Facebook information or activity. Features from the original Disconnect extension are also retained making it a more obvious choice.

Did you find any of these extensions helpful? Are there any other Firefox extensions that you use to protect your privacy? Let us know in the comments below.

Read Next: How to Enable Dark Mode in Firefox, Chrome, and Edge 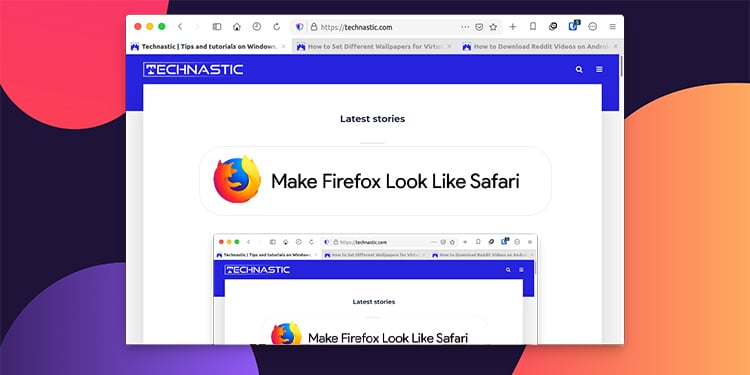 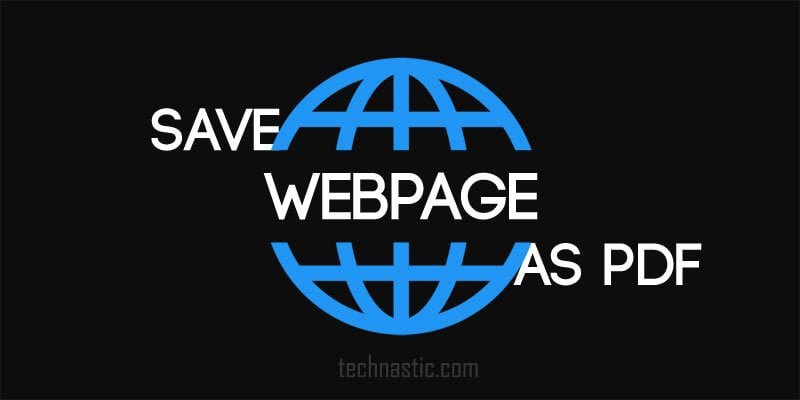 How to Save Webpage as PDF on Desktop Browsers