How to Install Vanilla GNOME Shell on Ubuntu

With Ubuntu 17.10, Canonical ditched their own Unity shell in favor of the GNOME shell. However, it isn’t exactly GNOME but a slightly modified version of it tweaked to look and feel like Unity. It makes sense from Canonical’s point of view, who possibly did not want to alienate the users of their Unity desktop. However, this might not sit well with those who were expecting a full-on GNOME experience. This is Linux we’re talking about though and you can get what you want. It is quite easy to install a vanilla GNOME shell on Ubuntu. 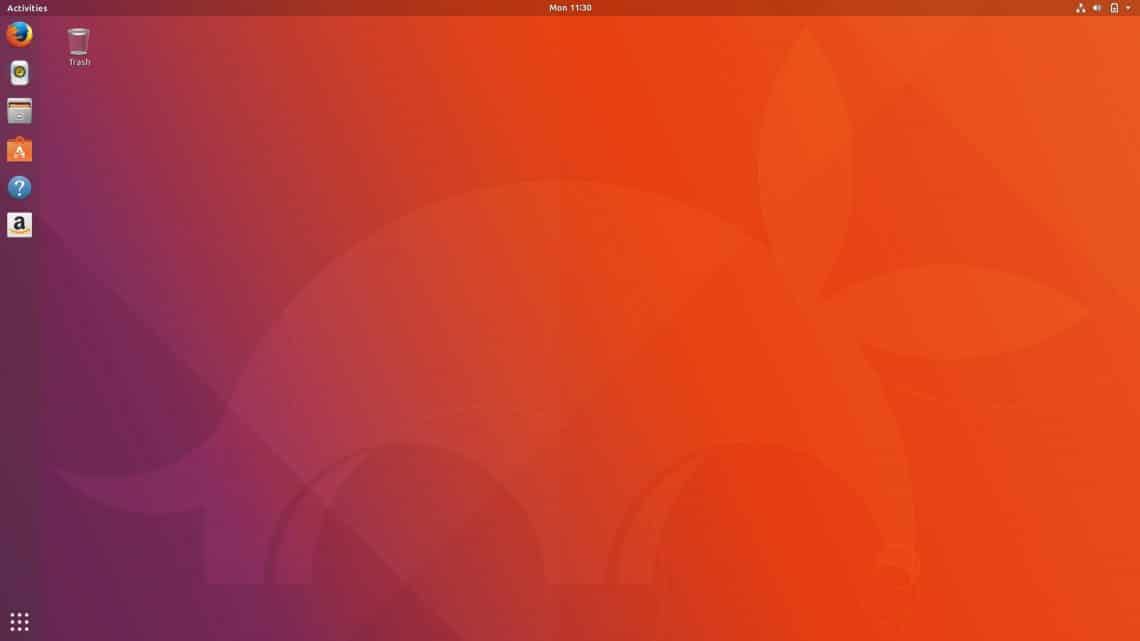 The modifications done by Canonical include a fork of the popular Dash to dock extension. It turns the hidden Gnome activities dock into a Unity-like permanent dock for navigating programs. They’ve also added support for Unity app indicators in the Gnome Shell panel, and some other minor adjustments.

If you’ve been a fan of Unity, you would definitely welcome these changes because you may have ended up doing them yourself. Stock GNOME isn’t the perfect desktop that everybody likes. It is though, the choice of many users who may not appreciate the tweaks done by Canonical. These users can very easily restore the stock GNOME desktop environment. Once you have the desktop installed, you can add media controls to the system tray on Ubuntu GNOME as well. 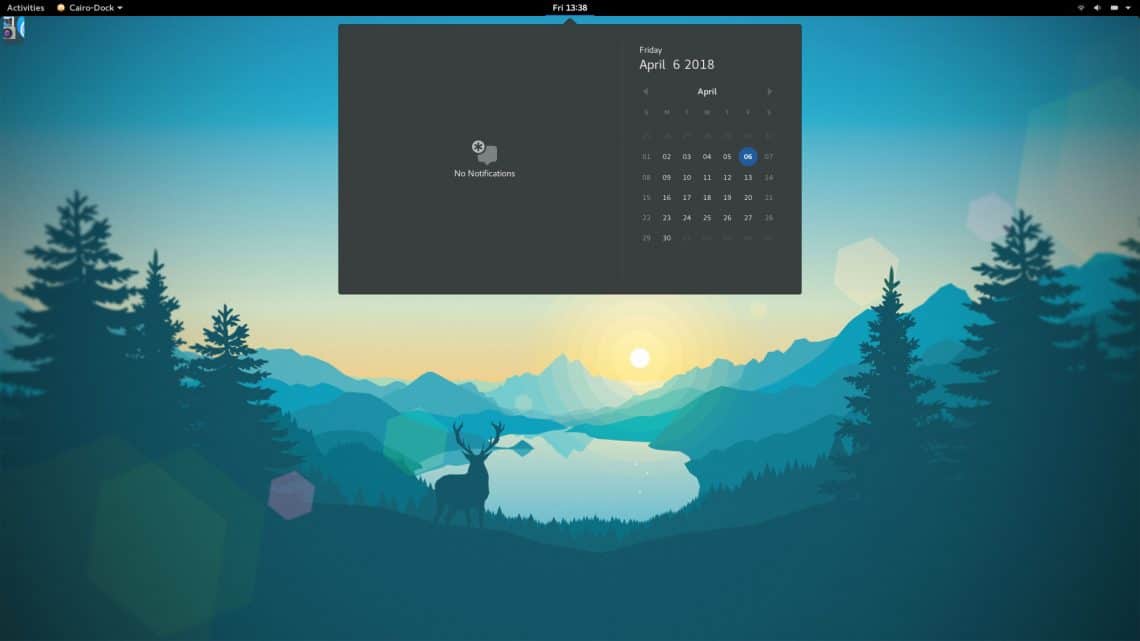 Some of the differences between vanilla GNOME and the Ubuntu GNOME are:

How to install vanilla GNOME shell on Ubuntu

If you’ve tried the stock GNOME experience and decided you’re not a fan, you can remove it just as easily as you installed it. You can even restore the modifications done by Canonical to get back your Ubuntu GNOME experience. We will use the purge function to get rid of the installed packages. Unlike remove, it not only uninstall the packages but also removes all traces of it such as configuration files, etc. Run the command given below in a terminal to remove the previously installed GNOME desktop packages.

Now use autoremove to remove any additional packages that may be left, and shouldn’t be there.

The process of uninstalling Vanilla GNOME is the same, but more time consuming since this requires removing more number of packages. The command you have to use is only as different as the command used during installation. Purge the Vanilla GNOME packages with this command:

Run autoremove to get rid of any extra packages such as settings and etc from the Ubuntu desktop.

Log out of Ubuntu once the process is complete and log back in. Now that you have installed GNOME, check out these tips to speed up GNOME desktop.