Figma is a popular tool amongst graphic designers and UI, UX designers. It can be used to create wireframes, high-fidelity interface designs, prototyping, etc. One of the unique features of Figma is that it runs entirely inside a browser. Since it’s an online tool, it also has features for real-time collaboration. Being a web app also means Figma can be used on any platform with a web browser. However, a native client certainly is more convenient to use. So, today we’ll show you how to install Figma on Linux.

Figma already provides official apps for Windows and macOS but as always, Linux gets no love. The official apps for Windows and macOS are little more than wrappers for the Figma web app anyway. You still get the same features you would get running Figma inside a browser. Having an app though makes it more convenient. It keeps all your Figma tabs separate from the rest of your browsing. Not to mention, you get other features such as the ability to use the native font packs installed on your OS. If you are an Ubuntu user, there are 3 ways you can install and uninstall programs on your PC.

There are many popular app developers that don’t take Linux very seriously. However, Linux does have an amazing developer community. After all, the entire kernel and all the different distributions built on top of it are community maintained for the most part. So, as usual, somebody made an unofficial Figma client for Linux,  and it’s nearly as good as the official Figma client, even better, actually.

This open source client, called figma–linux, is hosted on GitHub with over 1,200 stars and 55,000 downloads. It’s an electron-based app though, so it does come with the quirks associated with electron apps. There are multiple ways to install figma–linux on your particular distro.

1. Install Figma on Linux from Snap

The most popular method is using the universal Snap package. This works across all Linux distros from Ubuntu to Arch. You may have to install Snap first if your distro does not support it out of the box. You can look for instructions for that at snapcraft.io.

With snap installed and ready, you just have to enter this command in the terminal and hit enter.

The app is also available as an AppImage which is another universal package distribution framework for Linux. This one does not even need any installation. Everything happens within the image, and you can easily copy the AppImage to a USB and take it with you. The AppImage can be grabbed from the figma–linux GitHub releases page. 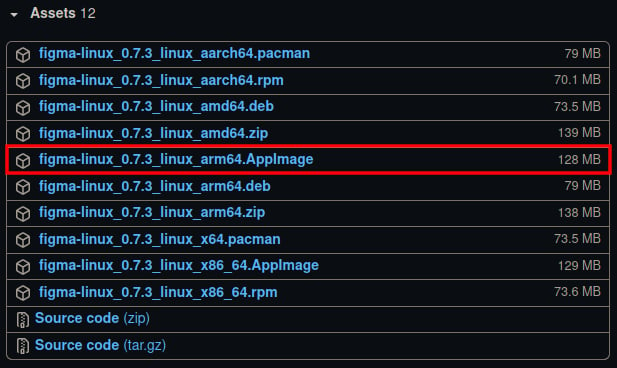 Once downloaded, execute the following commands in a terminal to make the AppImage executable.

Replace the asterisk (*) with the version number of the downloaded app so that the file name matches. Also, make sure to open the terminal in the same folder as the downloaded file.

figma–linux is also available in the native distribution-specific package formats for Ubuntu, Debian, Arch, etc. To use these, you’ll need to know which package format your specific distro uses. For instance, Debian and all Debian derivatives such as Ubuntu use the Debian package format. These packages have the extension .deb. 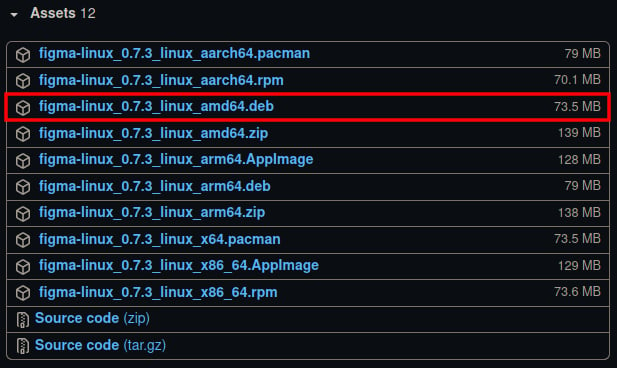 So, for Debian and Debian based distributions such as Ubuntu, download the latest .deb package and install using the following command.

For Fedora and CentOS, download the .rpm package and use the command given below.

On Arch, figma–linux is available directly from the Arch User Repository or AUR. To install it, use the following command. 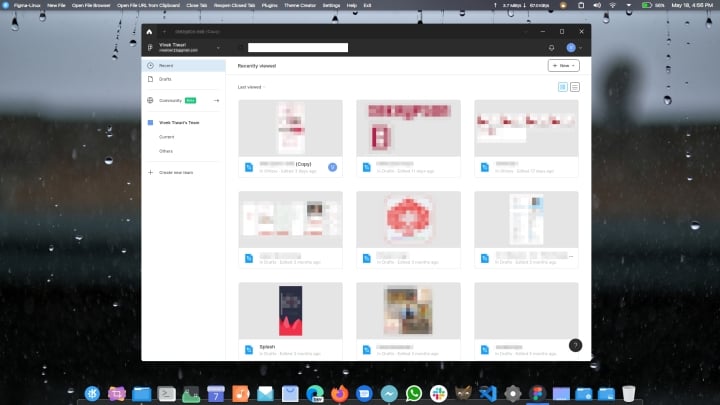 Once Figma is installed, you can run it from the app launcher. The first time, you’ll need to log in using the browser. Once you’re logged in, you don’t need the browser again to use Figma on Linux.

Read Next: How to Test Linux Distros without Installing 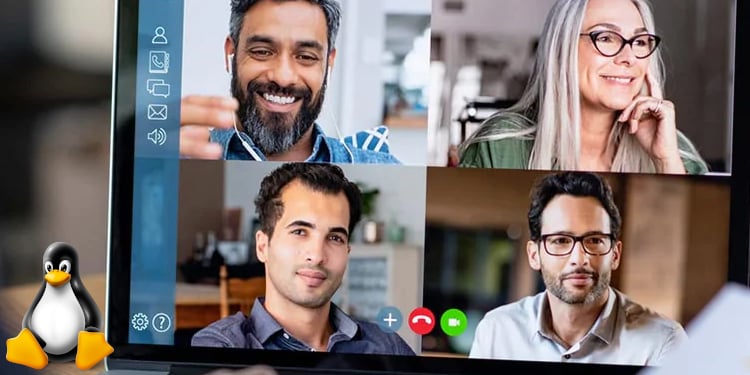