3 Ways to Install and Uninstall Programs on Ubuntu

There have been many articles about Ubuntu being the most user-friendly Linux distro. Many users may even claim that it isn’t any more difficult than using a Windows PC. If you’re looking for user-friendliness, Linux is not for you. But if you’re willing to learn how to use another operating system, Linux isn’t that difficult either. Ubuntu, in fact, is possibly the best start you can make. Yet, the first time you switch can be overwhelming. Even when you just want to install and uninstall programs on Ubuntu, it can be slightly inconvenient.

I don’t want to use the word difficult, because installing or uninstalling apps really is not. It isn’t as convenient as installing an EXE in many cases, but also in many cases, it is much easier than that. Still, you may need a little nudge in the right direction. And that’s what we’re here for. Linux provides many ways to install and uninstall software, and some things can only be installed in a certain way. If you want to uninstall apps on Ubuntu along with all app data using command line, we have a separate guide for you.

The Ubuntu Software Center is perhaps the easiest and also the recommended way to install or uninstall software in Ubuntu. Before we get there though, head to Software & Updates and click on the Other software tab. Here, check the option that says, Canonical Partners. This allows you to install even more software through the software center, from Canonical’s partners. Skype, is an example of this. 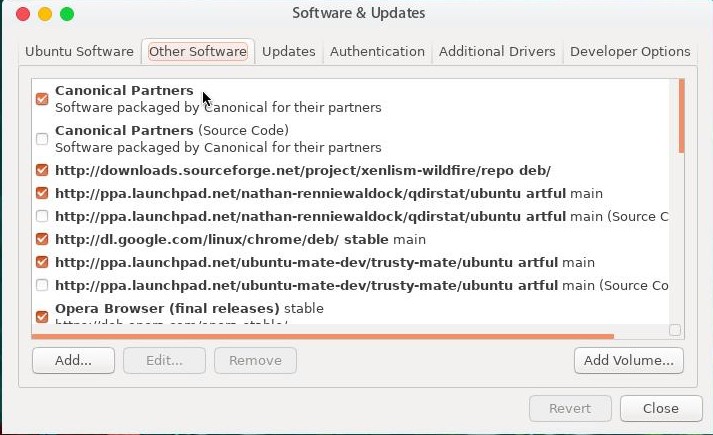 Installing software from the Software Center is not that big of a deal and you can most probably do it on your own. Simply launch the Software Center, and you can browse through the available software or search for it by name. Very much like you would do on a mobile app store or the Microsoft Store for Windows 10. The number of software available here is pretty limited though. When you click the install button, you’ll be asked to enter your password. 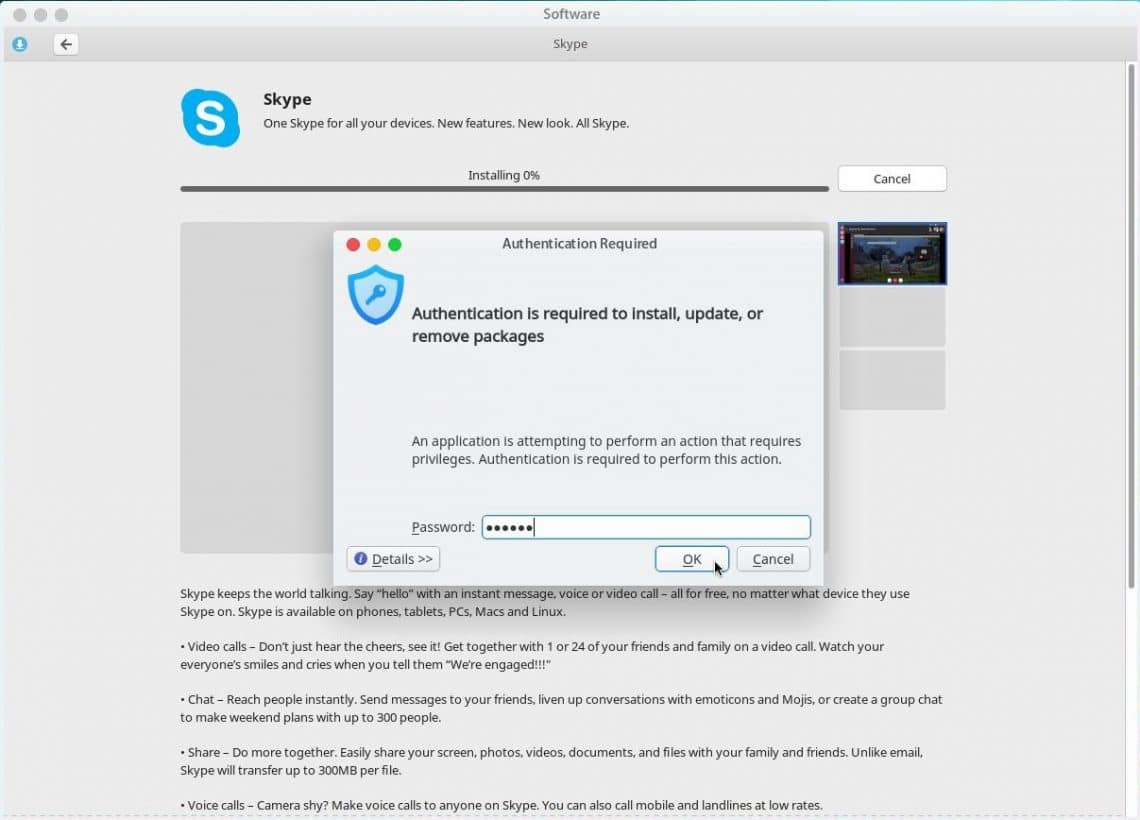 To uninstall anything, just head to the Installed tab and you will see a list of all the installed software. Click on the Remove button, enter your password and the software will be removed. 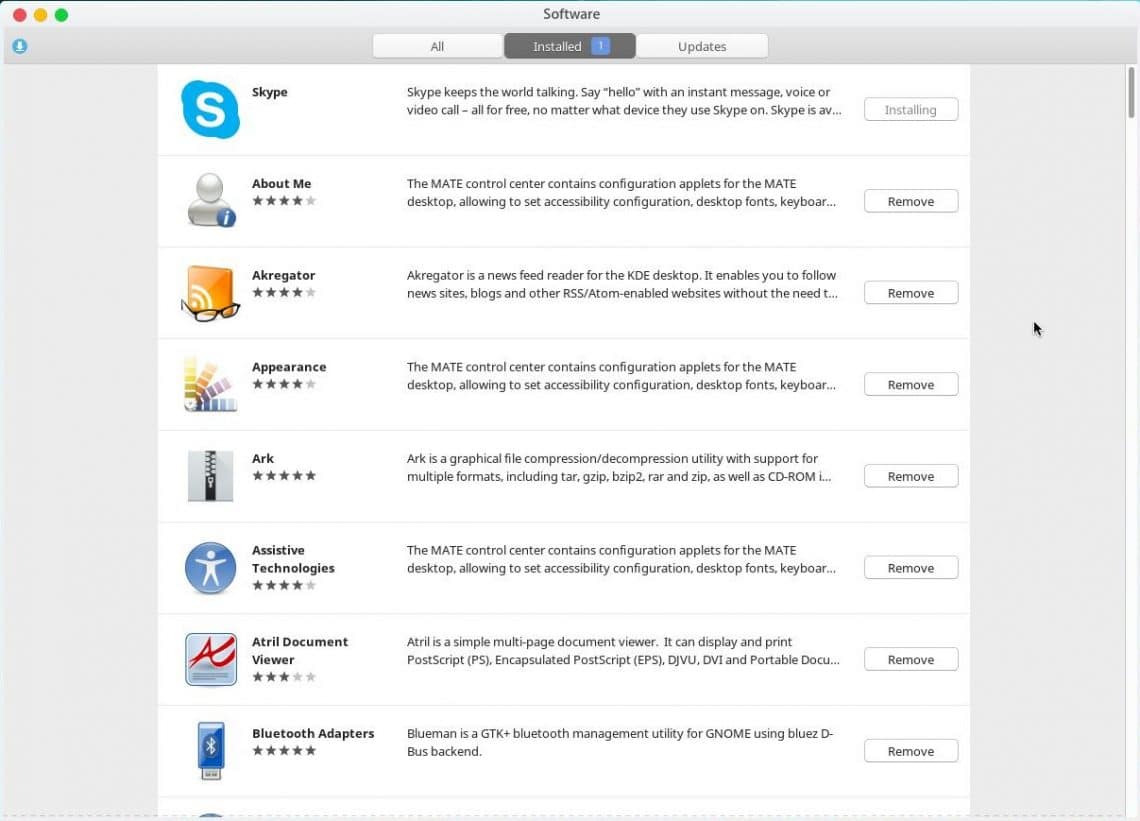 So Ubuntu, like a number of other Linux distributions, is based on Debian. Debian packages are Ubuntu’s version of a setup file on Windows, or think, APK package of Android. Debian packages are denoted with a .deb extension, like the .exe on Windows, or .apk on Android. These are one of the easiest ways of distributing software on Ubuntu and similar Debian based distros. Google makes its popular web browser, Google Chrome, available in this fashion. 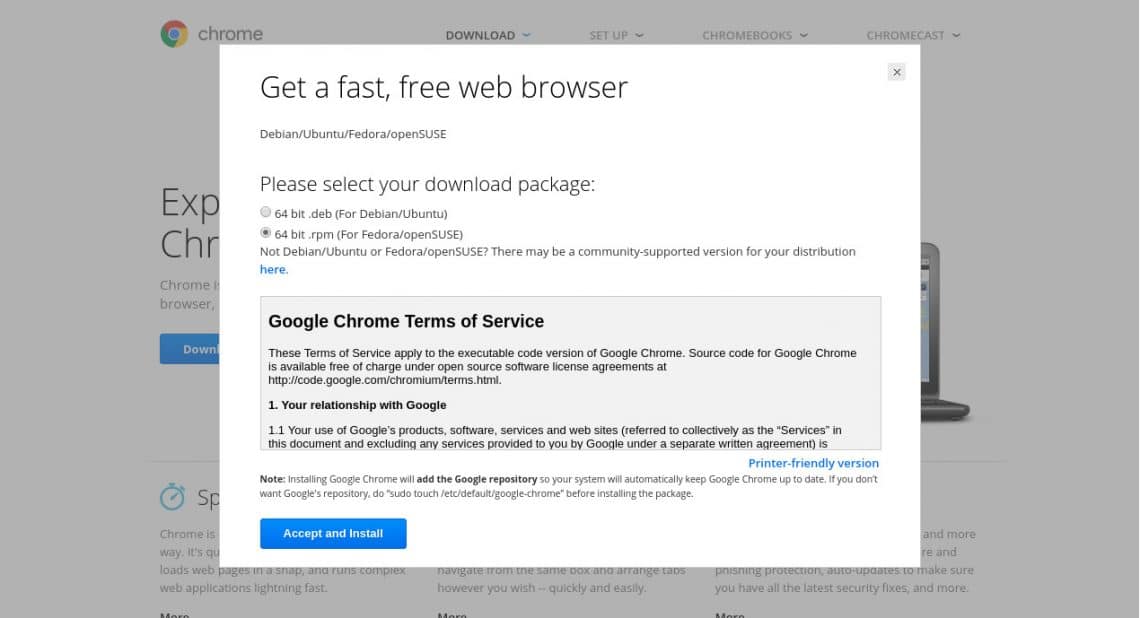 When you have a Debian package, simply double-click on it and it will launch in the Ubuntu Software Center. You can then install it by clicking on the Install button. In many cases, you can also uninstall the software installed like this from the Software Center as well, as you would uninstall any other software. 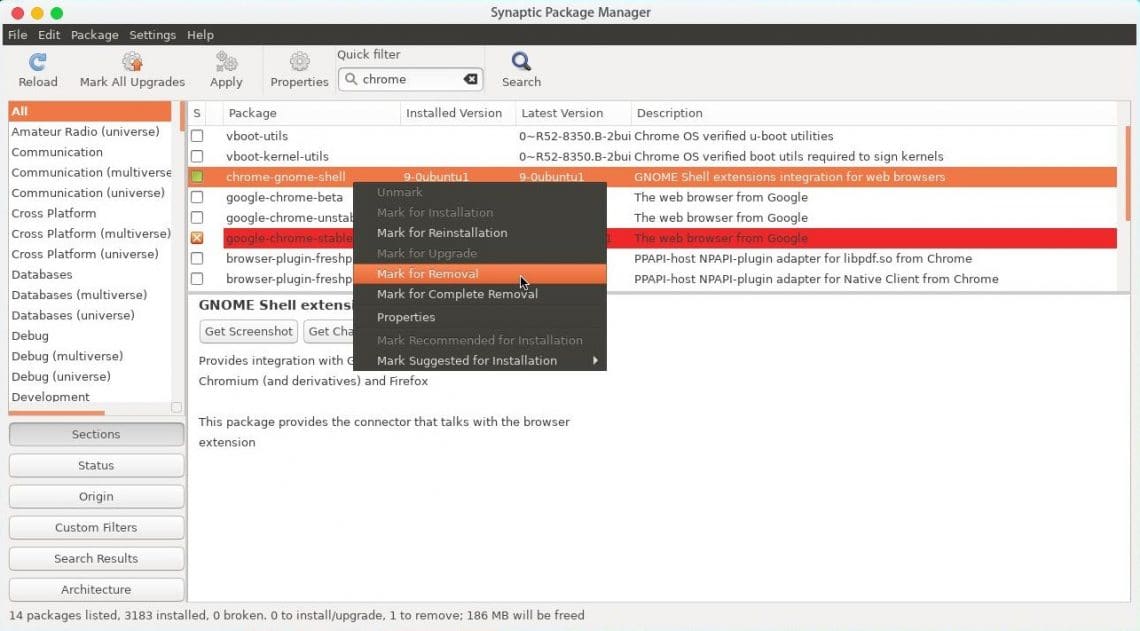 Launch the Synaptic Package Manager when you have it installed, and search for the package you want to uninstall. Right-click on it and select Mark for Removal. Similarly, mark any other packages you wish to uninstall and when you’re ready, click Apply.

Install and Uninstall Software via PPA

Every software you see in the Ubuntu Software Center is actually a part of the official Ubuntu repository. This repository contains software approved by Canonical. That thing where we had you enable Canonical Partners as a software source, it simply adds another repository containing software from Cannical’s partners. Any new software developed for Ubuntu can’t magically appear in the Software Center though. Sometimes it can take more than a few months for a submitted software to get approval. Sometimes, the approval just doesn’t arrive.

A PPA or Personal Package Archive can be seen as a third-party repository. Developers are free to create and maintain their PPAs, submitting their software to these personal repositories. When you add a PPA, it is automatically added as a source of software on your system. You can then proceed to install packages from this newly added repository. PPAs offer a few advantages, one of which is that once you’ve added a PPA, you’ll always have up-to-date software as long as you’re connected to the internet. Unlike Debian packages where you may have to manually check the developer’s website and install another package manually if there is an update.

The first command adds the PPA, the second updates the software information while the third installs a package named Firefox from the PPA. Usually, you will find all the necessary information on the developer’s page.

To remove a package and/or the PPA, you can use the following two commands

At this point, you can probably guess which command removes what. You can also install Debian packages via Termina commands or even the software already available in the Ubuntu software center. That’s a story for another time perhaps because, on Linux, almost anything can be done via Terminal.

Read Next: How to Install Dolphin File Manager on Ubuntu