Huawei has taken over the smartphone world by storm. Just a few years ago, the name was almost unheard of outside of China in the consumer market. In only a matter of a few years, the Chinese manufacturer is threatening to displace Apple from the number 2 position. It’s not even restricting itself to just one device category. The laptop market has pretty much no growth potential at this point in time, but Huawei has its eyes set on it. The Huawei Matebook X Pro is another step from the company into the laptop market. It brings in a stunning design, something interesting of course some wallpapers. We’ve made the Huawei Matebook X Pro stock wallpapers available here for download.

Of course, as and how and if the next billion people come out of poverty and can afford laptops, there will be growth in sales. Huawei is currently an underdog in the laptop market, even though it pulls in more revenue than both HP or Dell. It even employs more people than both the North American giants. With the Huawei Matebook X Pro, the company even shows it’s not afraid of making some interesting decisions. The Matebook X Pro, like the Matebook X from last year, is pretty much inspired by the Apple MacBook design philosophy. This is Huawei’s fourth product in the laptop device category. As you’d expect, it improves upon Huawei’s previous offerings. 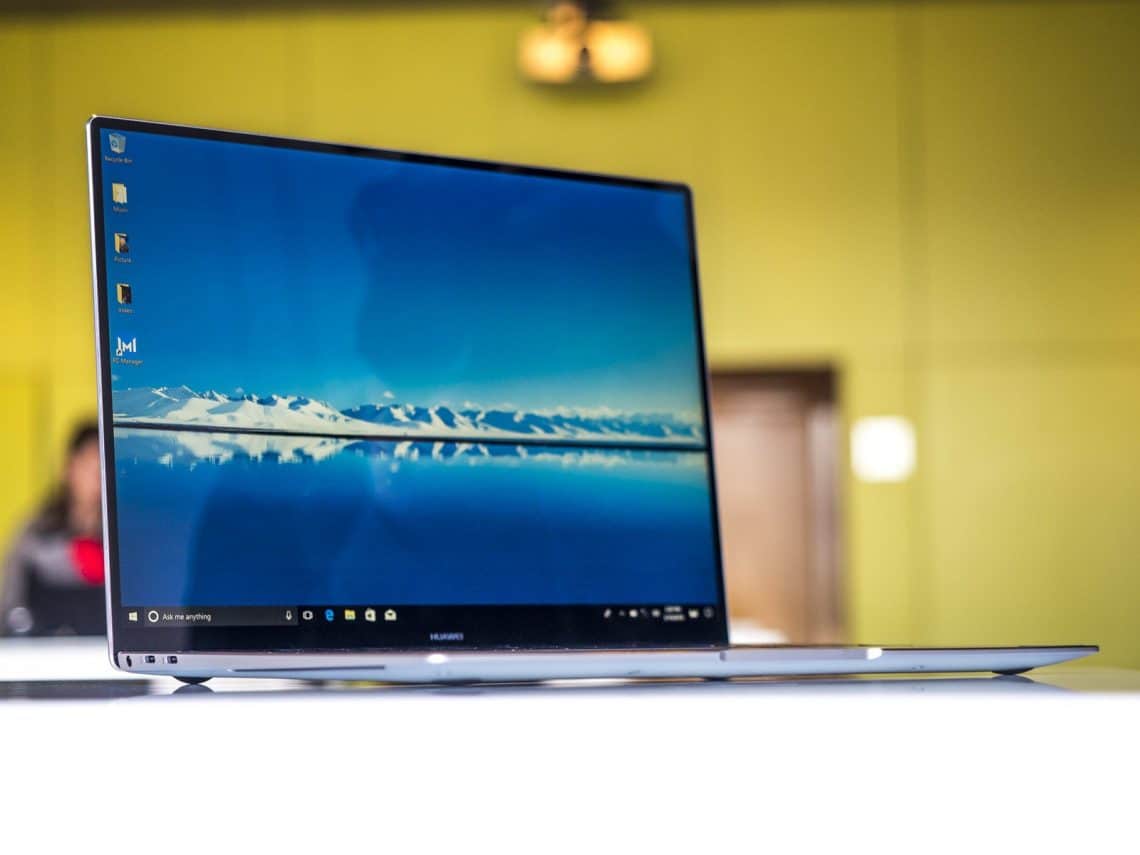 The laptop measures 11.94 inches wide while packing in a 14 inch (diagonal) display. That is to say, the bezels here are almost non-existent, and even the bottom chin is pretty small compared to most laptops. This is because there’s no camera module on the display chassis. This is the interesting design choice we earlier passed a reference to. The camera is hidden under a dedicated camera key instead which pops out at an angle, pointing the hidden camera up to your face. This is an interesting choice for a couple of reasons. First, regardless of if you like or dislike it, this is quite innovative. Second, this will give some peace of mind to those that are a little… paranoid about webcams. 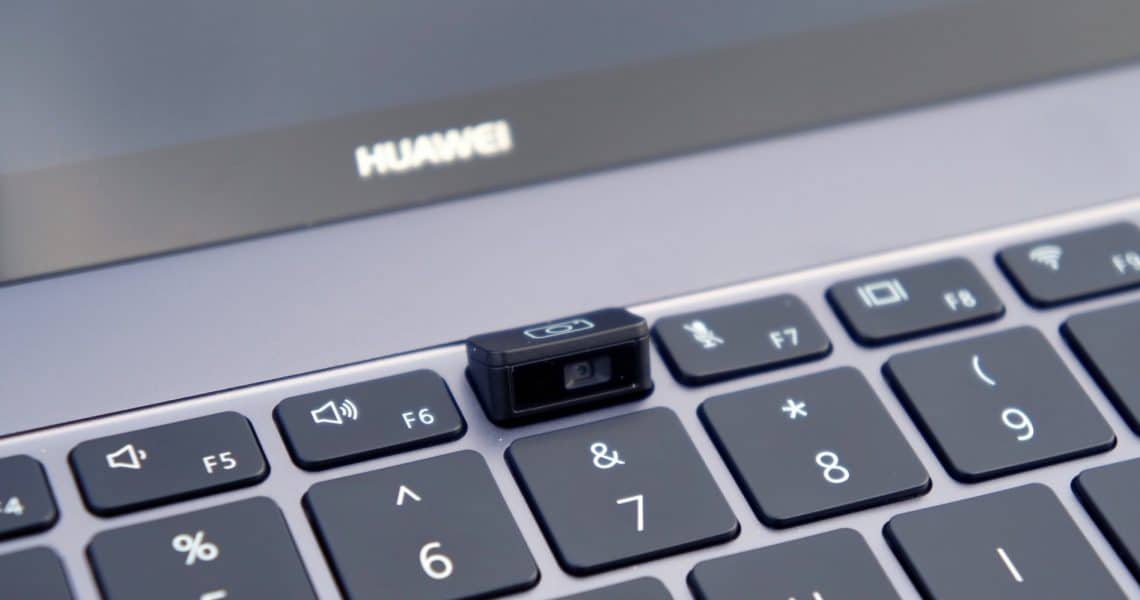 This is not the perfect solution though because the camera is still at an angle like any camera pointed at you from the bottom. Let’s just say it’s not a very flattering angle. In terms of ports, there is a 3.5mm headphone jack on the left along with a pair of USB Type C ports. One of the Type C ports is for charging while the other is Thunderbolt-compatible. On the right side sits a lonely USB-A port. Once again, this is pretty impressive. Critics have complained that Huawei’s laptop designs are simply lifted from Apple’s MacBooks. While that is true, the company also manages to improve upon it to an extent. The inclusion of a USB-A port on a device just 14.6mm thick proves that.

The near bezel-less display on the Matebook X Pro is a touchscreen display with a resolution of a 3000X2000. That’s an aspect ratio of 3:2 which is taller than most laptop displays that are 16:9. The device is powered by an 8th gen Intel Core i7 processor and 16GB RAM. There’s also an Nvidia GeForce MX150 graphics card with its own 2GB RAM on top of that. This is the same GPU used in the Honor Magicbook. There is also an Intel Core i5 model which will be available with integrated Intel graphics, for those who don’t desire as much power. This will be available for €1,499 ($1,840) with 256GB storage. The Core i7 model is available for £1,349.99 with 8GB RAM and 512GB storage and £1,197.94 for 8GB RAM and 256GB storage.

As promised, we have the Huawei Matebook Pro stock wallpapers for you right here. This wallpaper pack contains a total of 5 wallpapers with the resolution of 3000×2000. The images below have been compressed but they should still look good on lower resolution displays, i.e. full HD and below. For the full-sized wallpapers, click on either of the download links at the bottom. 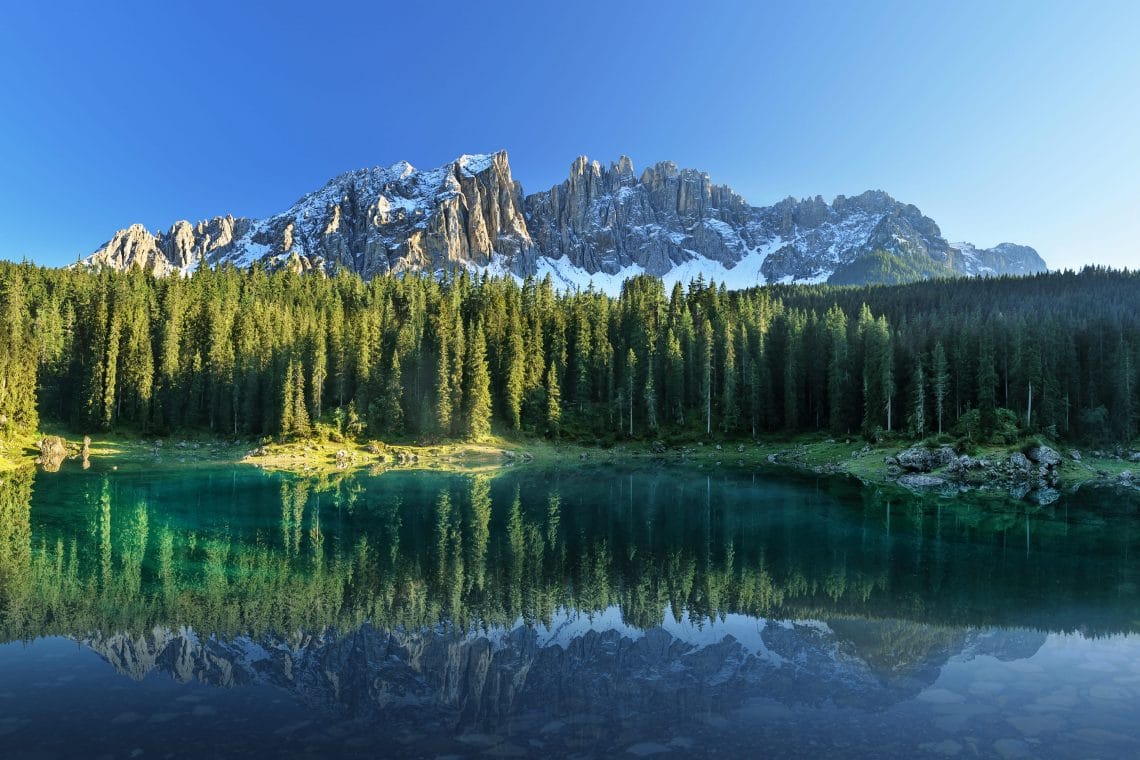 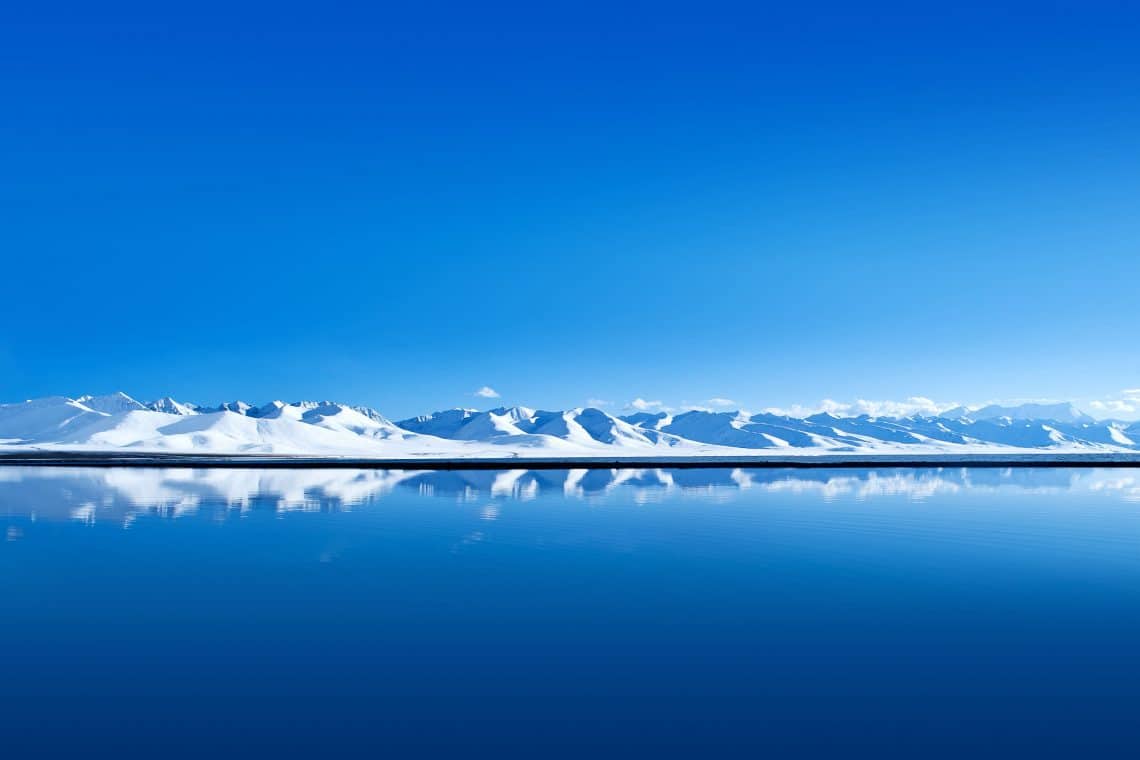 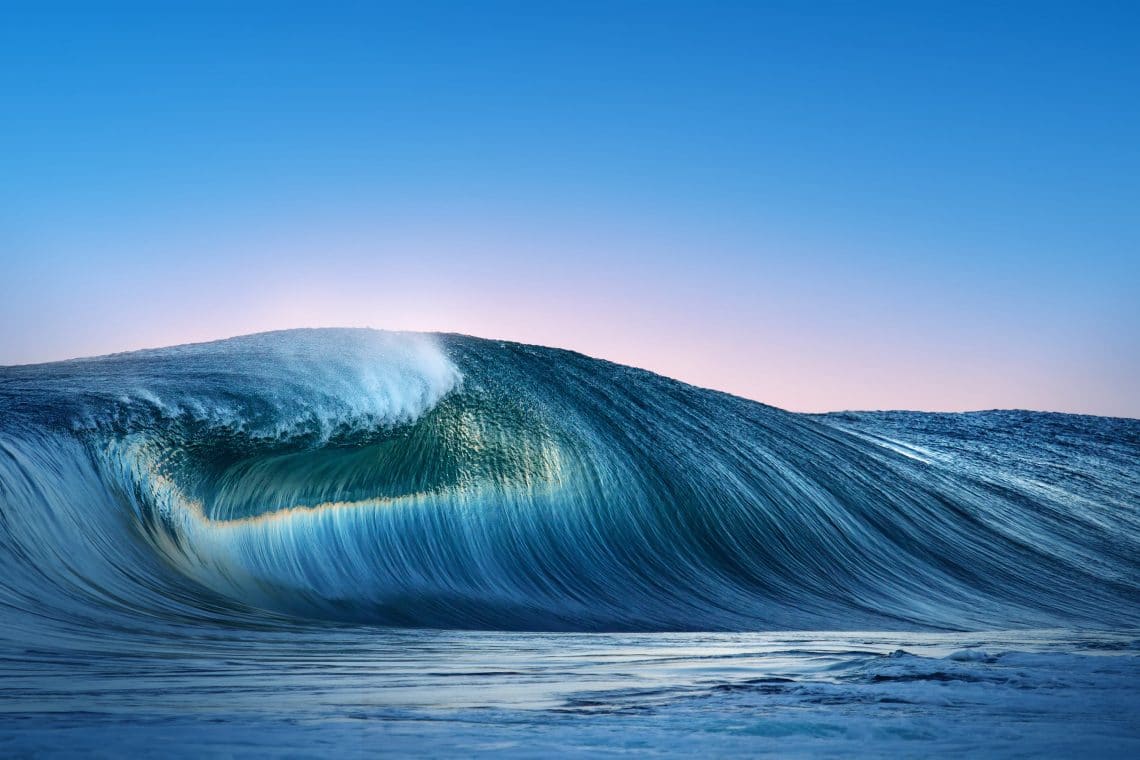 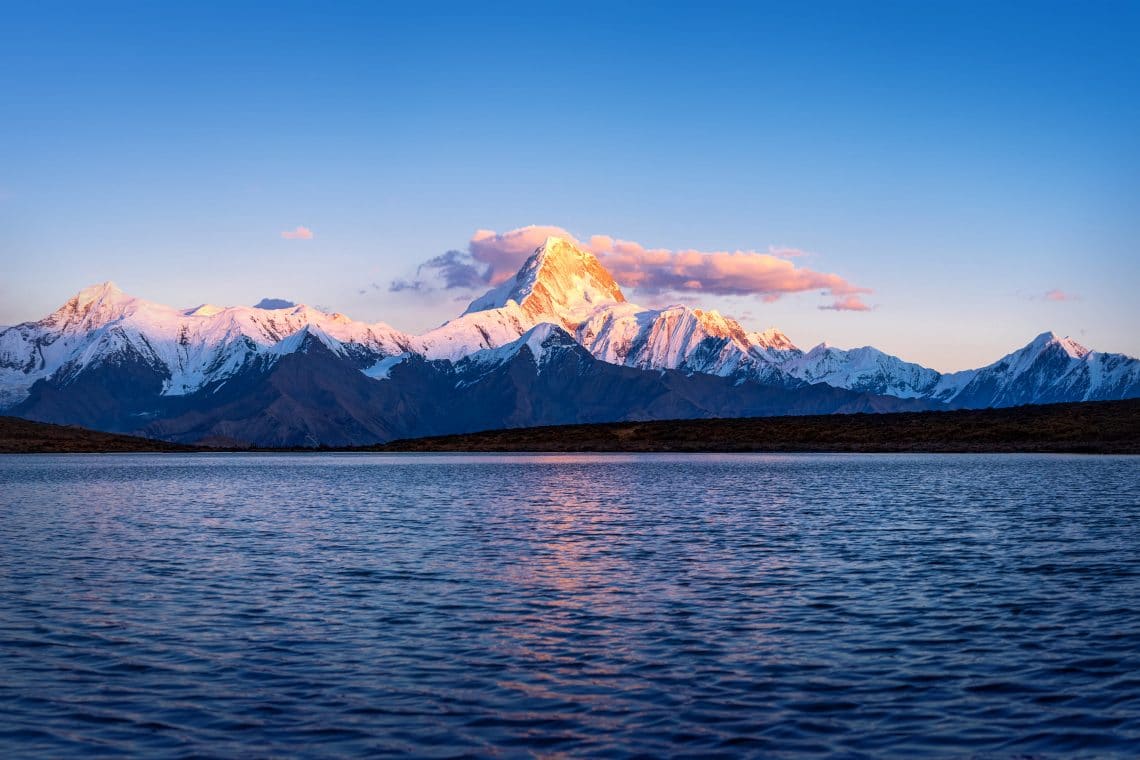 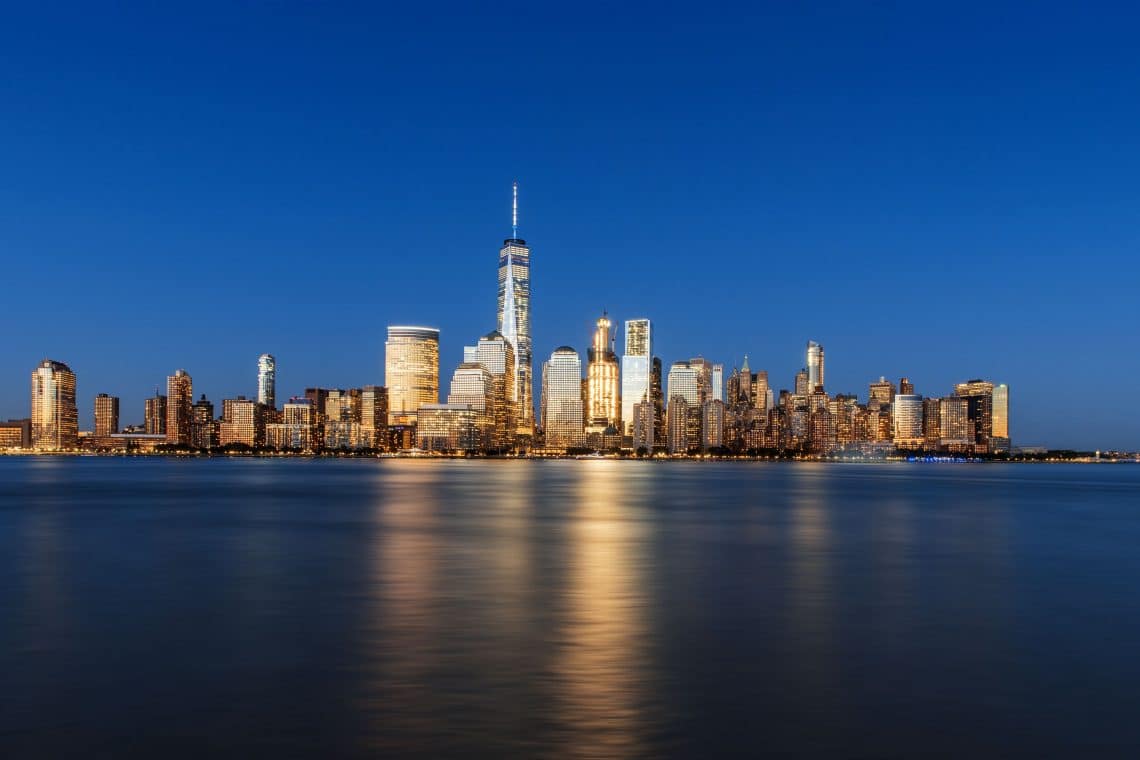 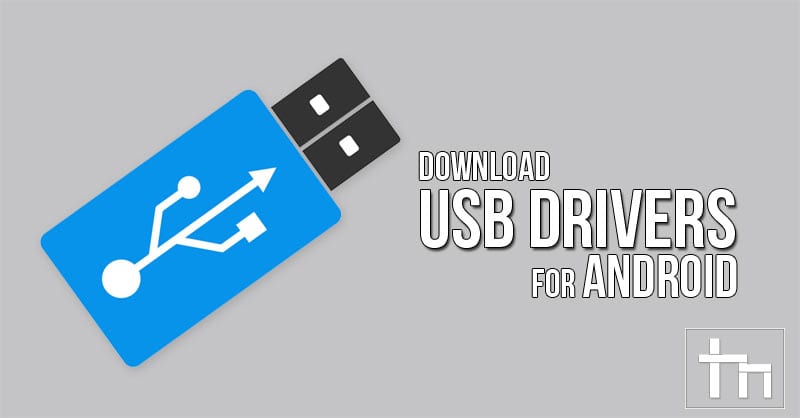 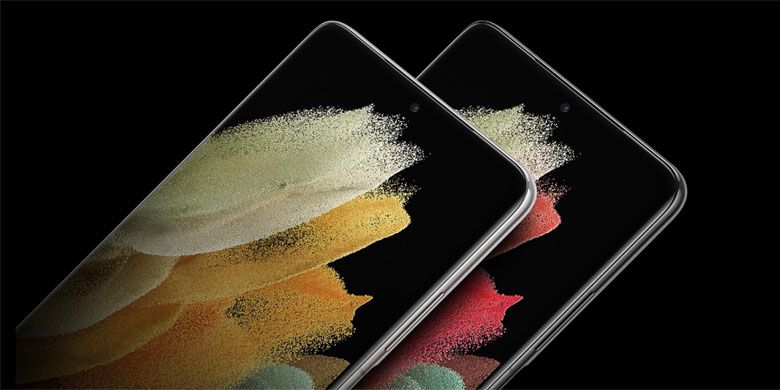 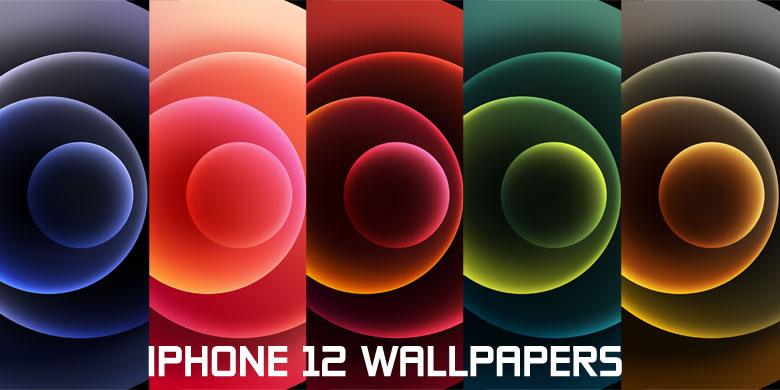