Windows users will be familiar with the concept of creating shortcuts to apps, files or folders. Similar functionality is available on Linux as well but it is often not enabled by default. But shortcuts can be really helpful. You can have your folder, file neatly tucked away in another drive or somewhere else, where it needs to be and still be able to access it right from your desktop. Linux uses such shortcuts to launch installed applications. These shortcuts have a .desktop extension and contain information about the app that needs to be launched. Usually, an app that is installed will automatically create a .desktop file in the right place. Sometimes, they don’t but you can manually create a .desktop file for the app to add it to the app launcher. Let’s see how we can add Linux applications to Launcher by creating a .desktop file.

Unlike Windows, most Linux apps will not ask you to choose where you want to install them. Also unlike Windows, Linux apps aren’t all located in a single program folder. The same apps can have bits and pieces scattered all over the system. The desktop file is simply a shortcut that contains information about the location of an app’s executable file, its name, icon, etc. So today we’ll see how you can create a .desktop file for an app that doesn’t create one on its own. Unfortunately, as you use Linux more and more, you’ll find more and more such apps.

I’ll use the Android Messages app for this demonstration. No, by the way, Android Messages does not have a special app for Linux. You can create one though, using Nativefier. And then you’ll have an executable file that you’ll probably want to add to the app launcher. Chances are if you’re here you probably already have such an app. The .desktop files for all the apps you can see in your app launcher are located generally in “~/.local/share/applications” or “/usr/share/applications/” so that’s where we’ll be placing ours as well.

In this Article hide
1. Get an Executable App File
2. Creating a .Desktop File to Add Linux Applications to Launcher

Get an Executable App File

Before we do that, make sure you have an executable file. Sometimes, you may even have to make a file executable in order to run it. These are usually scripts with a .sh extension. For instance, app.sh. To make it executable, launch the Files app, click on the Files menu in the top bar and select Preferences. Head to the Behaviour tab and select Run them under Executable Text Files. While you’re at it, also make sure the executable actually works and launched an app. Double-click on it to run it. Once you’re sure the app works, we can go ahead and create a .desktop file for it. 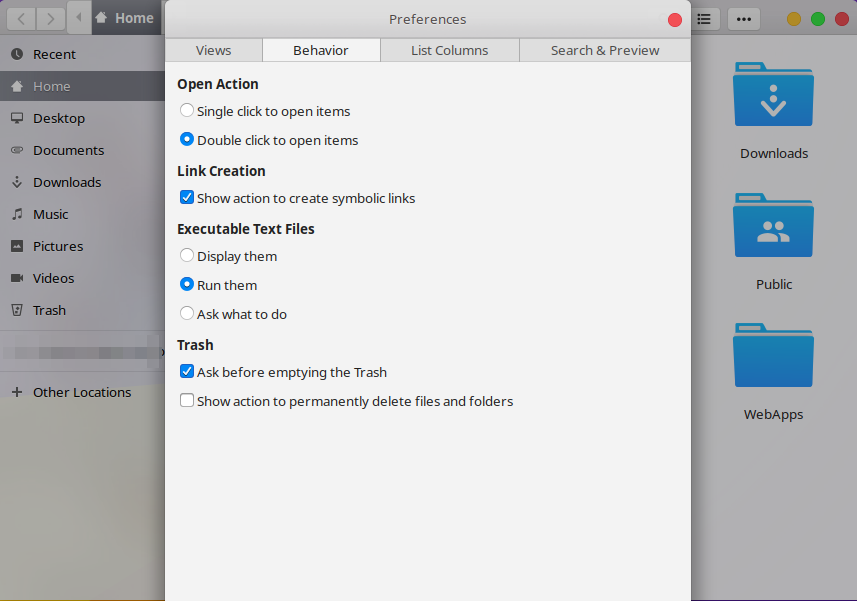 Creating a .Desktop File to Add Linux Applications to Launcher 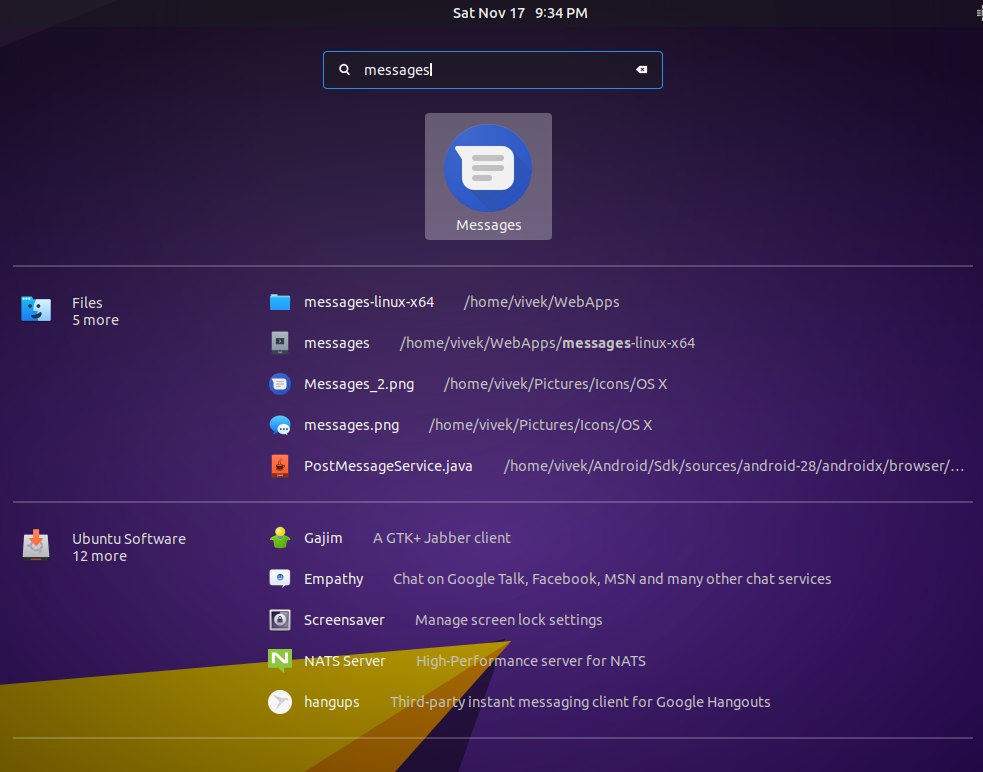 When you’re done, you should be able to see your applications in the Launcher, regardless of which app launcher you use.