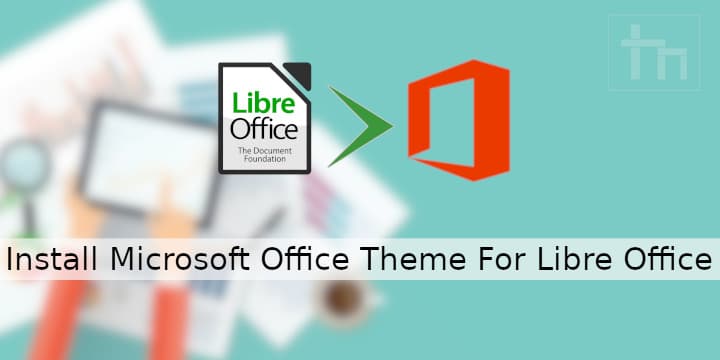 Microsoft Office has created a standard for several document types that professionals use. Microsoft has made its product available for various OS platforms other than Windows such as macOS, iOS, Android, and even the web. A curious omission from that list of operating systems is Linux, however, not surprising. Libre Office has come up as an alternative for Linux users a free open source software alternative to Microsoft Office. It’s available for all Linux distributions out there and even comes pre-installed on many. Libre Office is also available for Windows and macOS and being free, it’s quite popular on Windows too.

Still, there’s almost no competition to the popularity of Microsoft Office across all platforms and it is the first choice among enterprise and professional users. This makes it really important that whatever document editor apps you use, they should be compatible with Microsoft Office. You don’t want to boast about how you work without MS Office only to then send a document to your colleague that doesn’t display right on his MS Word. Libre Office is pretty compatible with MS Office documents which is one of the reasons for its popularity.

For all its similarities though Libre Office is still not a Microsoft Office clone. There are minor differences in the way you get things done although that may not be apparent at first. What is apparent immediately is that Libre Office looks a little different, or quite different. The icons on the toolbar are not the same as MS Office. If Libre Office is the only Office suite you’ve used before, you won’t find anything wrong with it. In case you’re coming from Microsoft Office though you might find the icons a little confusing. But hey, you’re using open-source software, you can always change what you don’t like.

How to install Microsoft Office Theme for Libre Office

This doesn’t change a lot but it definitely does give a Microsoft Office user some sense of familiarity. You can see the difference in the two screenshots below.

If you have been looking for some other great Microsoft Office alternative, you can also try FreeOffice 2018.

How to Restart KDE Plasma Desktop without Rebooting

Elisa Music Player by KDE is Refreshing, But Not There Just Yet