Apple Watch as we all know is a smartwatch that is designed and manufactured by Apple Inc. It is available in four variants as per the customer’s use – Apple Watch, Apple Watch Edition, Apple Watch Hermes, Apple Watch Sport. Its main focus is on the health and fitness side and it is integrated with fitness and health-oriented capabilities. Today, we have come up with a list of some of the best free Apple Watch apps that you must install to make the most of your smartwatch.

Apple Watch supports iOS and other Apple products and services. Apple Watch gets connected to your iPhone 5 or later models wirelessly and performs its basic functions like the call, message, and other functions too. It features two case size – 1.5 inch and 1.7 inches and also has a storage of 8 GB. Apple Watch has changed the way to use your iPhone and has also changed the way you track your fitness, which is a good thing for sure. You can even backup the data of your Apple Watch and restore it later if needed.

But to the downside, there aren’t many apps that are built for Apple Watch and some of them are way too impractical and serve no use. So to use that 8 GB storage and to make Apple Watch worth the penny you paid for it, we have made a list of 7 best free Apple Watch apps you must use. 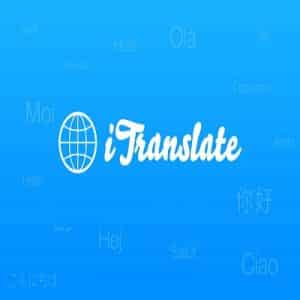 Going for an international trip? Don’t know the language? Don’t worry, Apple Watch has something for you. Apple calls it iTranslate, it can translate your words to more than 90 different languages and you can choose the language you want the word to be translated. Now open iTranslate, it has a simple two-button interface. Press the microphone button to record the word which is to be translated, it will show the word on the screen. Now to listen press the speaker button, and there you go. 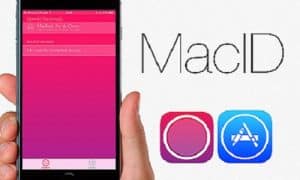 Concerned about the security of your Mac in the world where hackers and thieves track your password. The best solution is to get the MacID app. With MacID, you can unlock your Mac with your fingerprint, passcode, and wrists without even unlocking your iOS device. The requirements for MacID is a Mac running OS X and an iOS device running iOS 8 and above. Some of the features of MacID are: 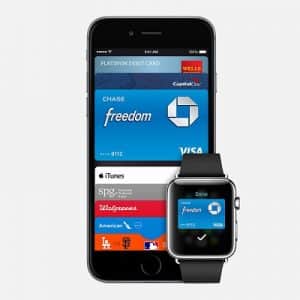 Gone are the days when you needed to search for your wallet or right credit card to pay at counters. Apple Pay is now at your ease. One of the best apps from Apple’s default bunch of apps, it makes your shopping very convenient with just a wave of your finger. Apple Pay is easy to use and works with all the cards you use on an everyday basis and have on your device. Just double click on your Apple Watch and it shows you your registered cards on the screen. Apple Pay comes directly installed in your iOS device so you don’t have to install it manually. 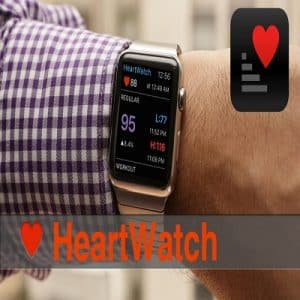 HeartWatch app senses and keeps the track of your heart in just $2.99. This app continuously monitors your heart and provides you the overall, average, maximum and minimum heartbeat through a very user-friendly visual interface. For a fitness freak user, it also tracks the heartbeat zone during warmups, fitness building, and fat burning, it also tracks your sleeping heart rate too.

For the golf lovers, this is the app you should definitely download from the AppStore. The Golfshot app syncs with the GPS data of your iPhone and sends it to the Apple Watch, Golfshot provides you the real-time data to the green, without having to take out your iPhone. Golfshot tracks all your score and shot preview, but doesn’t allow you to play short games.

A Tiny Game of Pong 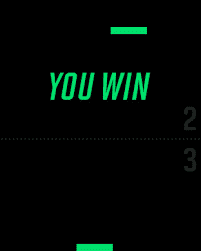 A Tiny Game of Pong

This classic 1970’s game is back with a bang and has so far topped the top apps of Apple Watch charts. This app will bring nostalgia to your heart with the help of its awesome features like unique game modes, digital crown controls, custom theme colors and game center integration. A Tiny Game of Pong game can be played alone on Apple Watch or can be combined with your iPhone. 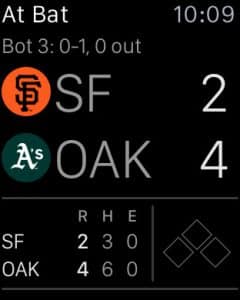 MLB is the official app of major league baseball and is the top-ranked source for live baseball updates. With this app at your ease, you can watch baseball matches, set key plays and moments with live look-ins, listen to radio broadcasts, and perform many other functions. Most of the features of this app are available free of cost while some require subscription or in-app purchases. This app is available for $2.99 per month or $19.99 per year.

This was the list of 7 must-have apps for your Apple Watch. If you want to suggest any other app, drop down a comment below.

Read Next: How to Take Screenshot on Apple Watch 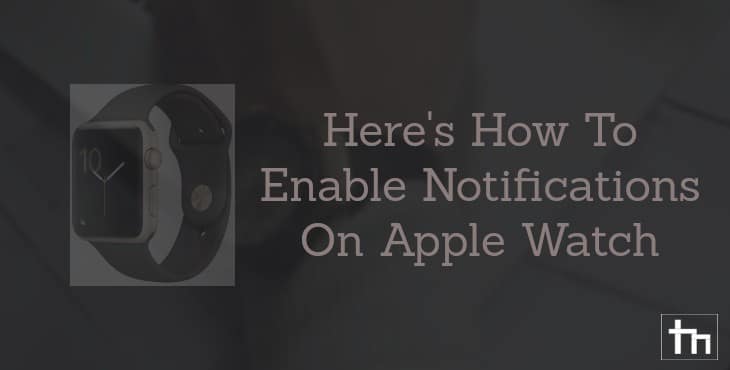 How to Enable Notifications on Your Apple Watch 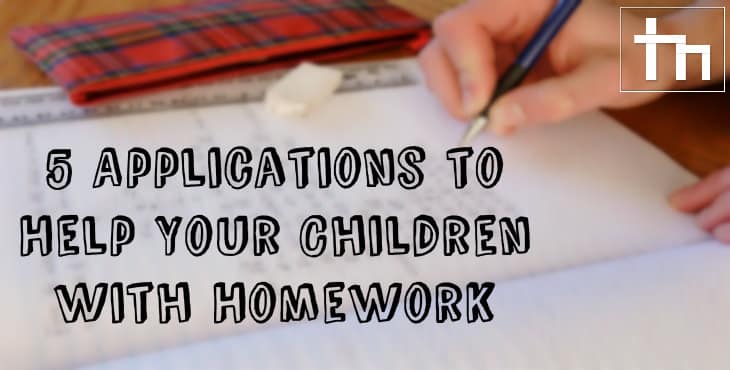 5 Applications to Help Your Children with Homework 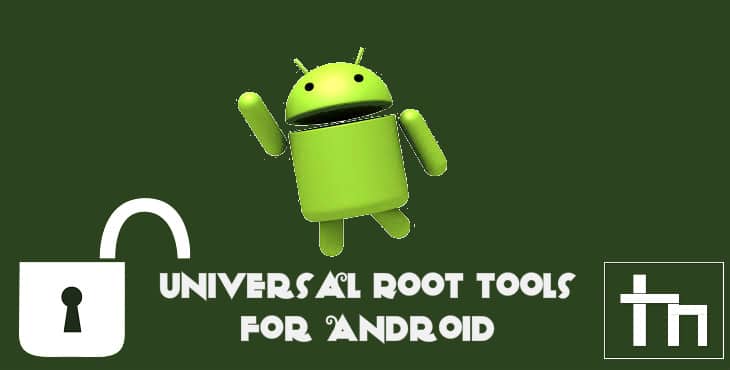 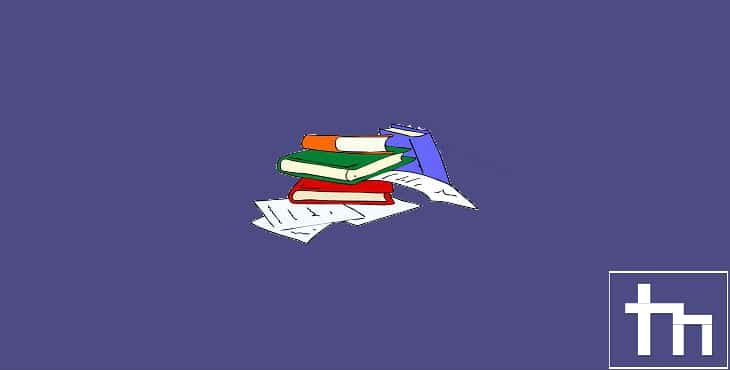