It’s true that iOS 11 makes the iPhone better than before, and that it sets a new standard for what’s already hailed as the best operating system all over the world for smartphones. It indeed brings on board some very lucrative features including drag-and-drop for iPad users, customizable Control Centre, a revamped App Store, easy person-to-person payments, and so on. But some users still feel that Android is way cooler than iOS 11 in some crucial ways.

Given below is a list of a few great features of Android that are missing from iOS 11:

In this Article hide
1. Search the entire screen
2. Delete all photos and videos from the Photos app
3. Two and more user profiles
4. Symbol shortcuts on iPhone letter keys
5. Clearing app windows with just one tap
6. More than one Do Not Disturb schedule

iOS lets you do some fast web searches on the text you select via Spotlight (the universal search feature of iOS), which admittedly is quite helpful if the user wants to perform a deep search about a selected text, especially something that’s relatively narrow. But when you want to do a web search of everything that’s on your screen, then Android trumps iOS hands down. 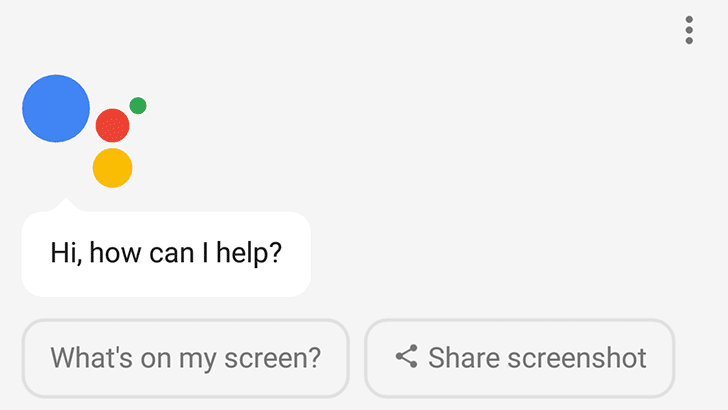 All you need to do is tap on the What’s on my screen button in Google Assistant, and the operating system shall run a scan of the entire screen of your phone and return relevant results.

Delete all photos and videos from the Photos app

One of the most formidable features of the Photos app on Android is its “free up space” button. With one tap of the button, the app deletes all local images and photos in one go, freeing up a lot of space. iOS 11 does not have this feature, and consequently, photos and videos take up a lot of space on your limited memory.

Having multiple user profiles on a smartphone helps, especially when one lives with close family members and relatives. With multiple profiles on the same phone, everyone can access their own accounts on the phone instead of using someone else’s account and potentially risking their privacy and personal information stored on the phone.

With all the nifty features iOS 11 comes with, you’d be tempted to think that Apple would also add a feature (of multiple user profiles) that’s standard for Android for many years now, but you’d be wrong. For some reason, Apple has not added the multiple user profiles feature, even in their latest version of the iOS. As a user, this means that if your phone has iOS 11 and you give it to a relative or a teenaged friend, then you unwittingly share all your personal emails, browser tabs, apps like Facebook and Whatsapp and other sensitive data.

We often tend to make use of symbols on the keypad while texting through messaging apps. In the smartphones that support the latest version of Android, you can see that letter keys have symbol shortcuts on them. 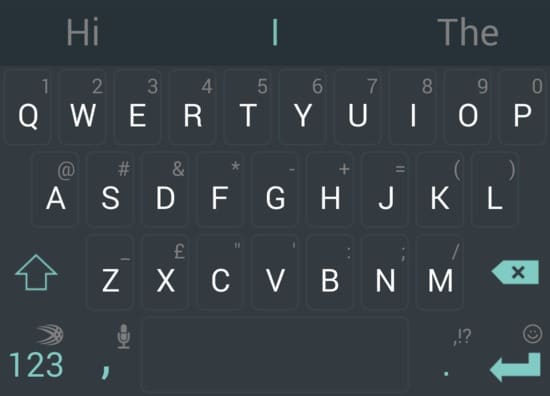 Notice the symbols on letter keys

This is a pretty handy feature, which saves you the effort of going into the symbol array and chooses the one you want from a set of symbols. Fortunately, iOS 11 shall bring symbol shortcuts to letter keys on the iPad keypad. But for some reason, this feature shall be introduced only on iPads and not on iPhones.

One of my favorite Android features, which is actually more cosmetic than anything else, is the Clear All button present on the Overview screen. You know what it does: it clears all items that are currently open or were recently open in just one go and presents a lovely “No recent items” message on the overview screen. 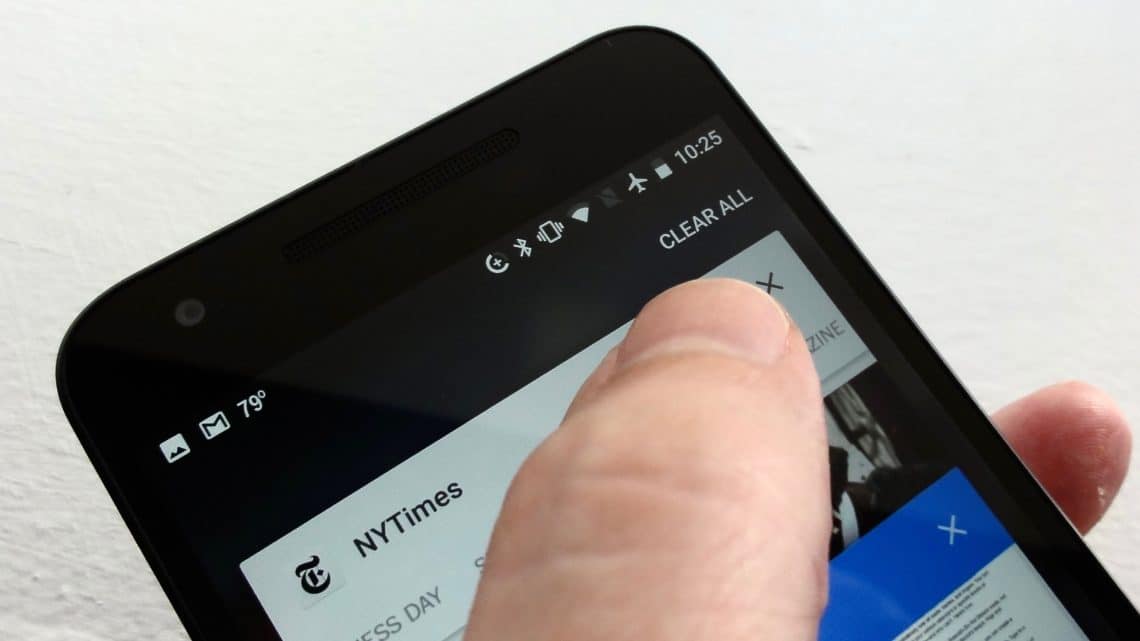 In iOS 11, and previous versions of iOS, however, you necessarily have to flick through plenty of open apps individually until all your apps (i.e. the ones that are running at that moment) are closed. Although it’s true that iOS boasts of a number of under the hood, concealed tools that manage the resources used by the open apps (especially the ones that have been sitting idle in the background for some time) quite efficiently, and that the Clear All is more of a cosmetic feature, but for a user who is as neat-freak as me, the Clear All function has its own special place, which iOS 11 doesn’t consist of.

More than one Do Not Disturb schedule

As you can see, these are not make-or-break advantages of Android over iOS 11, but they surely are quite useful and make the user experience (in some aspects) on Android more comfortable and enjoyable.

Being an open-source operating system, Android is more customizable and developer-friendly than iOS. Using the ADB and fastboot tools via Android SDK Platform-tools, you can do more things via commands. 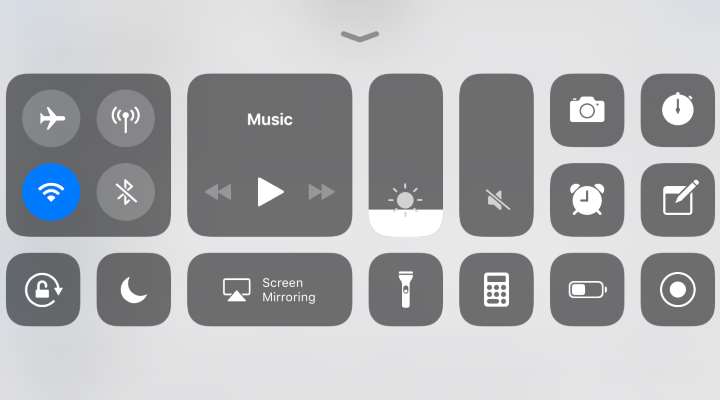 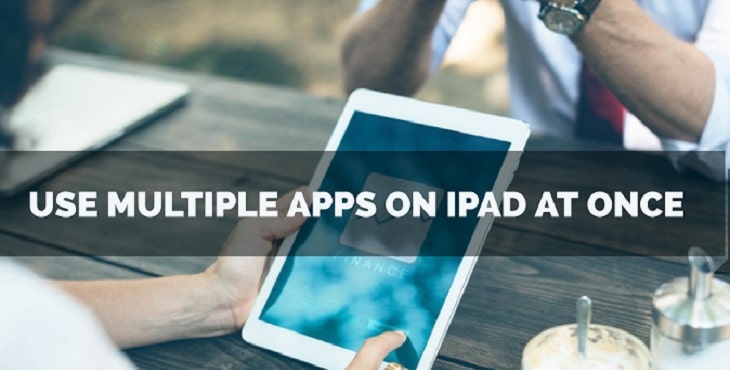 How to Use Multiple Apps on iPad at Once