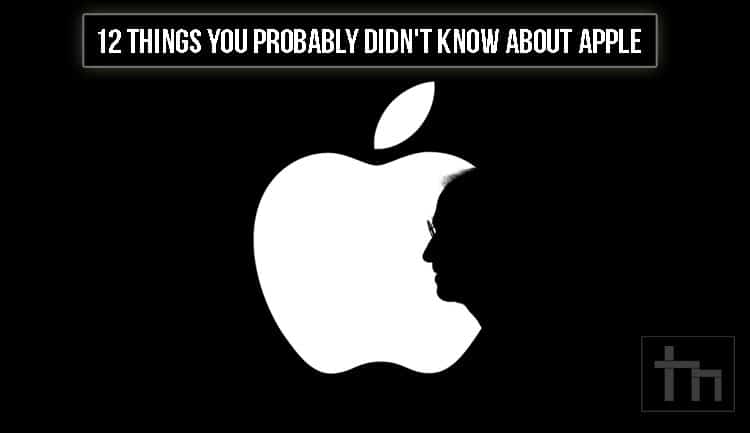 You may know Apple as the creator of ever-famous iPhone, iPad, and Mac. But there’s a lot to the tech giant that you might not be aware of. Here are 12 interesting facts about Apple – the trendsetter of the tech industry.

You should also read: 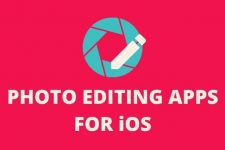