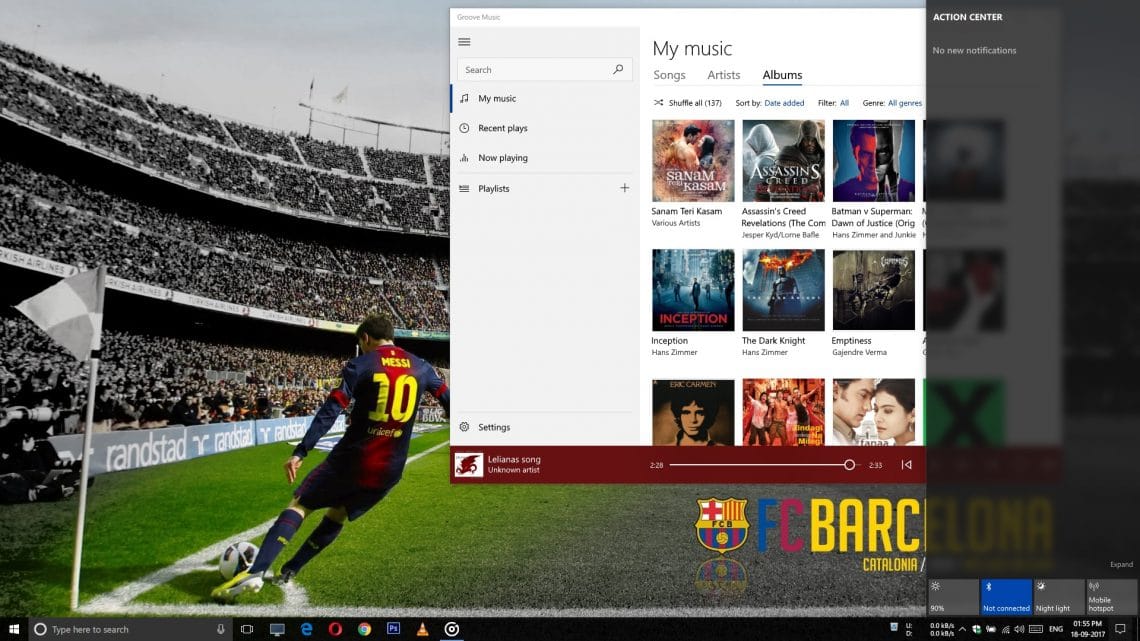 Microsoft is officially giving a new look to the rather plain and simplistic Windows 10. The new Fluent Design brings back the glass like Windows 7 design in a more modern form. This will be an enormous update and not all parts of the OS will be able to take advantage of the new design just yet.  Fluent design focuses heavily on the use of Acrylic, but also includes other elements such as Light, Depth, Motion, Material, and Scale. Mostly, the design changes will be made in the Windows Shell, which is what users interact with. This includes the Start menu, the Action Center, the Taskbar, and File Explorer. 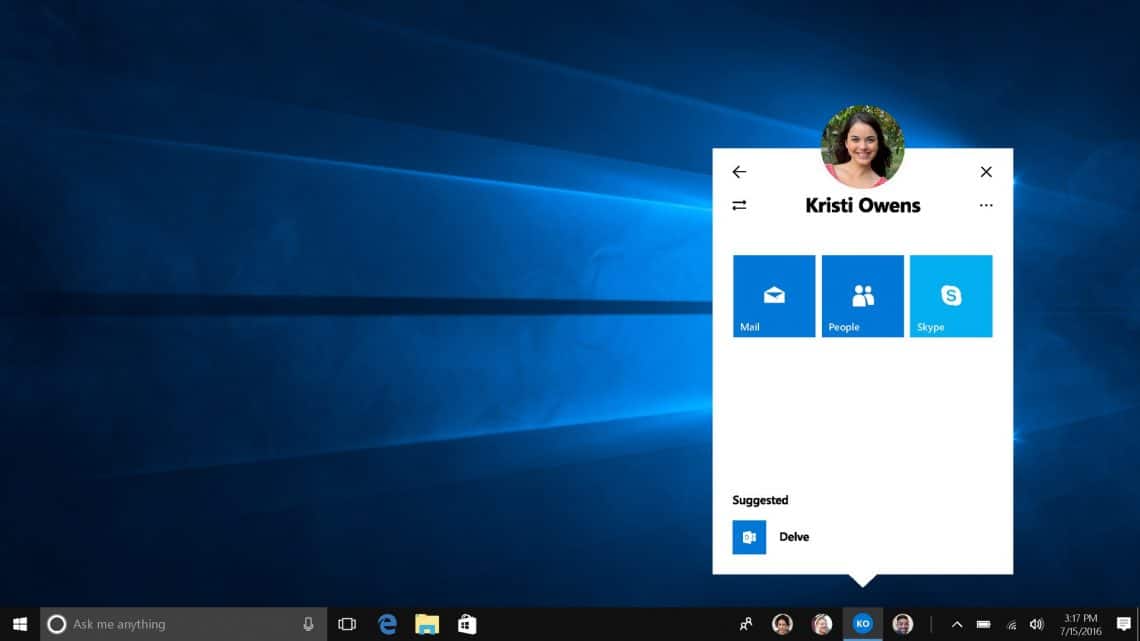 Announced originally for April 2017’s Creators Update, My People will finally arrive on Windows 10 with the Fall Creators Update. You can now in your favorite contacts to the taskbar and easily interact with them via apps like Skype, Outlook Mail, and others. For instance, you can share a picture with one of your pinned contacts by simply dragging and dropping it onto the pinned contact. You can also easily chat with your pinned contacts right from the task bar without having to switch apps. App developers can also integrate My People into their apps so you can, in theory, someday, talk to your Facebook contacts. The feature revolves around the idea that a small handful of people are crucial to your digital life. But don’t worry, because if that is not something you can relate with, you can very easily turn it off. 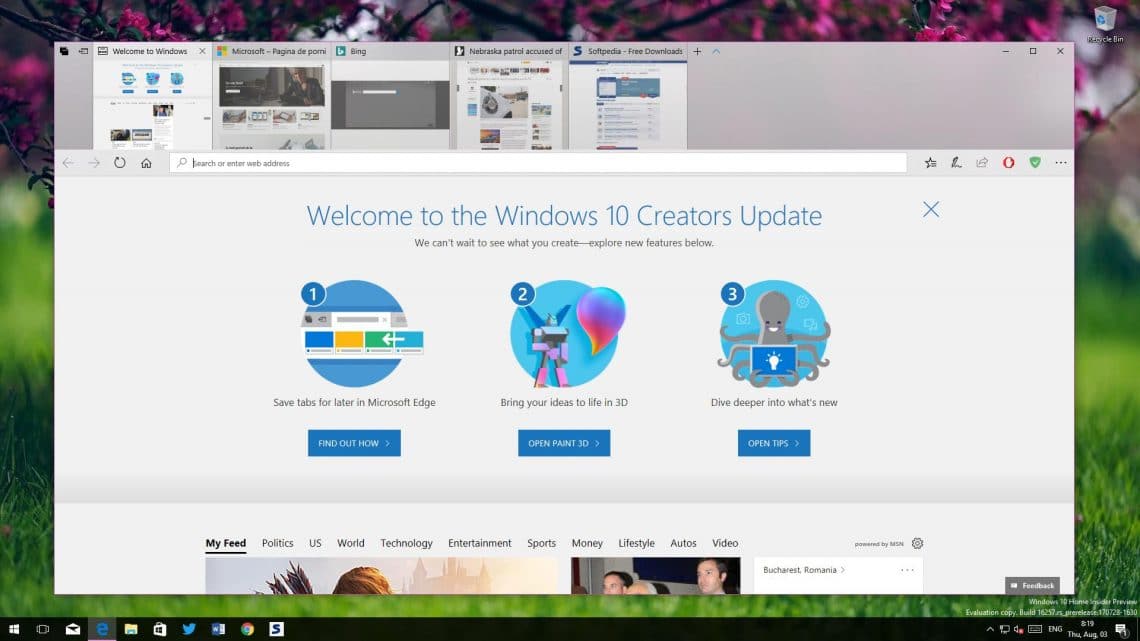 Redmond is putting in a lot of effort into its Edge browser and it is going to great lengths to make people use it. With the new update, Microsoft promises that tab switching will be a lot smoother, without the current lag. Other than that, the browser is gaining a number of new features such as : 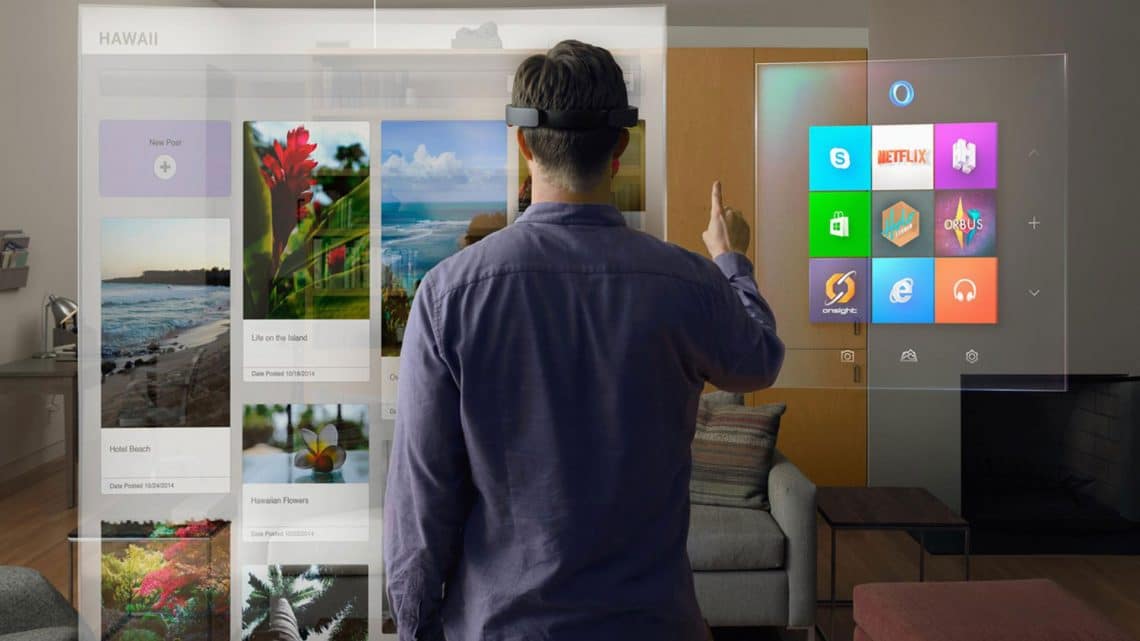 The Windows 10 Fall Creator’s Update will finally make the software giant’s ambitious Mixed Reality efforts ready for prime time. Hardware partners such as Acer are pepping up to support the launch with Mixed Reality headsets. Fortunately, unlike the Oculus Rift and HTC Vive, Windows Mixed Reality headsets will be a lot more affordable. You’ll be able to buy a headset and motion controller set for $399. Acer, Asus, Dell, HP and Lenovo will all launch their headsets alongside the launch. Although Acer will be the first manufacturer to ship the headset and controller combo,  other manufacturers will be sure to follow.

5. Pick up where you left off 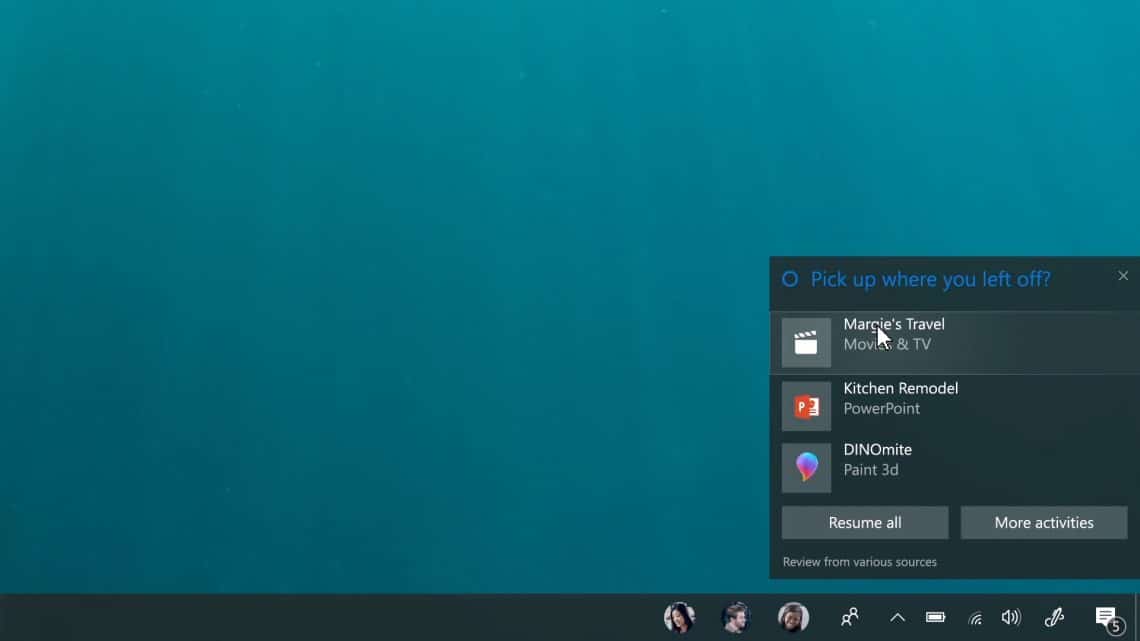 “Pick up where you left off” is one of those features that we should all already have been accustomed to considering this is 2017. But better late than never. It will work across all Windows, iOS and Android devices via Cortana. That means you will need to have the app installed on your iOS or Android device, of course. But the convenience offered is too much to pass. With “pick up where you left off”, when you stop working on one device and pick up another, Cortana will pop up offering to take you back exactly where you were on the other device.

The Fall Creator’s Update is a huge one and there are plenty of other exciting features that we’ve left off. That does not mean that you can’t let us know about your favorite features in the comments section though.