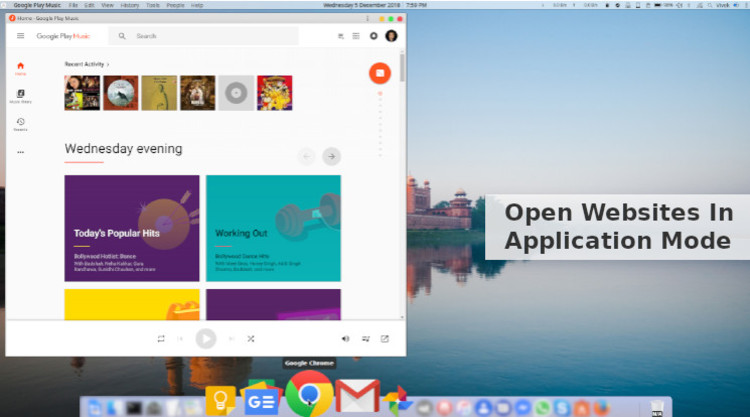 With the Google Chrome browser, you can now open websites in application mode. Using this feature, you can open or view websites as apps. Keep reading to learn how to do it.

There are so many operating system platforms these days between Windows, macOS, Linux, Android, iOS and all the others that aren’t as popular. All these platforms require apps to be coded specifically to run on that specific platform. So if you want your app to have the maximum exposure, you’re looking at developing least 2 or 3 different apps for the same thing and that’s after ignoring some of the other platforms. A web app makes more and more sense in such a scenario. We’ve seen some big names like WhatsApp, and mostly Google, go this route often. With Google Chrome, you can launch these web apps in a window separate from your browser, in application mode.

Why launch websites in application mode?

For most websites such as ours, having them open up in a separate window does not make much sense. It doesn’t make sense having every website open in a new window earlier. That is why we had tabbed browsing in the first place. However, some websites or rather web apps are actually better in a separate window. Something like Google Play Music which doesn’t really have a desktop app although it should, for instance, would be a lot more convenient in a window separate from the browser.

It could also be argued that this is as easy as right-clicking on a link or website shortcut and selecting Open in a new window. The website still ends up opening in a new browser window though with the browser’s UI wrapped around the website. It never feels like a separate app, like a web app is supposed to feel. If it opens inside a browser, it basically still feels like a website. Take the two Facebook Messenger screenshots below, for example, one in a new browser window while the other running in application mode.

How to launch websites in Application mode on Chrome 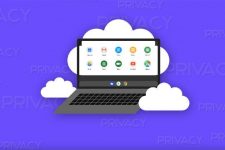 How to Take Screenshot in Chrome Browser 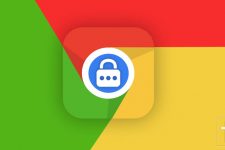