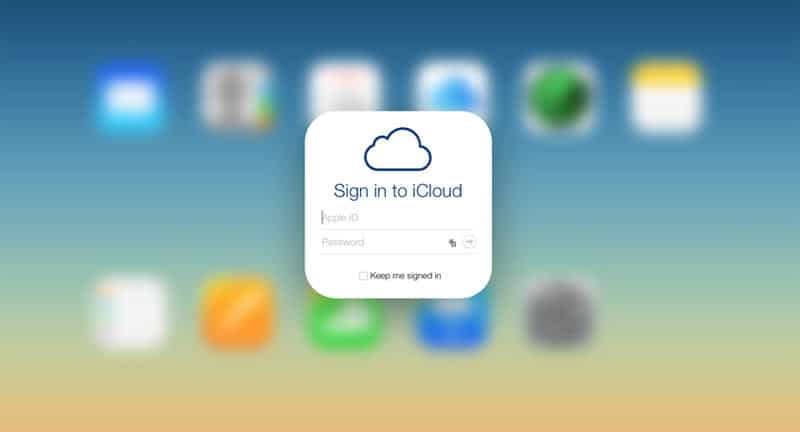 Apple has introduced a new feature with the newer versions of iOS, and it allows people who use iCloud often to communicate and share stuff really easily. Recently, Apple has made many bug fixes and security improvements to their Homekit framework, but in spite of that, they are really lacking behind with the integration of iCloud with Homekit.

People using the Homekit services alongside the iCloud integration have recently found out a lot of errors. One such error among all is the most frustrating one. When a person tries to share his/her Homekit Smarthome System by inviting another person with a registered iCloud ID, the following error pops right up: “Invitation Failed: Could not invite “[email protected]” because the email address is not registered with iCloud.”

While the error clearly mentions the cause, and it might seem as easy as asking the other person to make an iCloud account, it isn’t. Many people got frustrated when they knew that the other person had an iCloud ID, and in spite of that, the Homekit application wasn’t allowing any access through.

People tried rebooting their devices, and still no luck. The only way that seems out of this might be a reset, right? Well, as much as you hate factory resetting your device, we have worked around a way to solve this issue in just a matter of seconds.

How to Fix HomeKit Address is Not Registered with iCloud Error

Simply deleting all of your guest list members and adding them again does the trick, so that’s exactly what we’re going to do.

Voila! With just a few seconds to spare, you have successfully worked your way around to invite people to your Homekit Smarthome System! If you have any queries, then refer us in the comments section below.