iOS 10, the successor of iOS 9 was announced by Apple at Company’s WWDC (world wide developers conference) 2016 keynote held on June 13, 2016, and came to users on September 13, 2016. It brought changes in 3D Touch, lock screen technology and added lock screen widgets. Emoji were added, the interface of maps app was redesigned and many more positive changes were added in the repository.

When Apple launched iOS 10, it was rated positively and significant updates to Siri, iMessages, 3D touch and lock screen Widgets were highlighted by reviewers. With the launch of iOS 10, 3D touch was complete and for the first time felt “useful” and “worked in every part of OS”. Coming to lock screen, it had many customization options than before and notifications could be extended to see more info without the need to unlock the phone.

You can add, remove and rearrange your widgets and also customize your lock screen. However, if you are someone who does not like to give people any information about the apps you use, then you may be concerned about lock screen widgets. The good part about it is you can easily disable lock screen widgets whenever you want.

That’s it! Now, you will not be able to view or access lock screen Widgets. However, you can view all the Widgets and access information and apps through the Widgets if you have unlocked your device by swiping right. 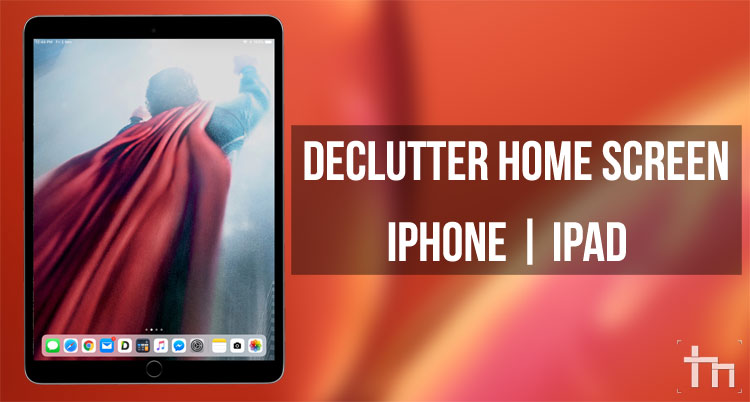 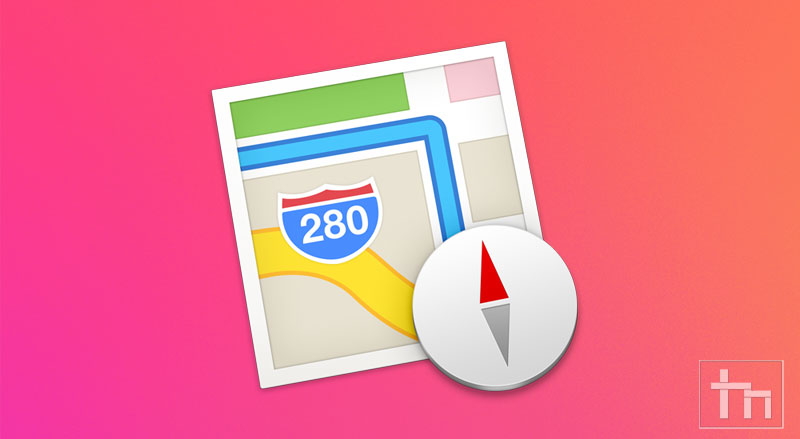 How to Change Your Home Address in Apple Maps 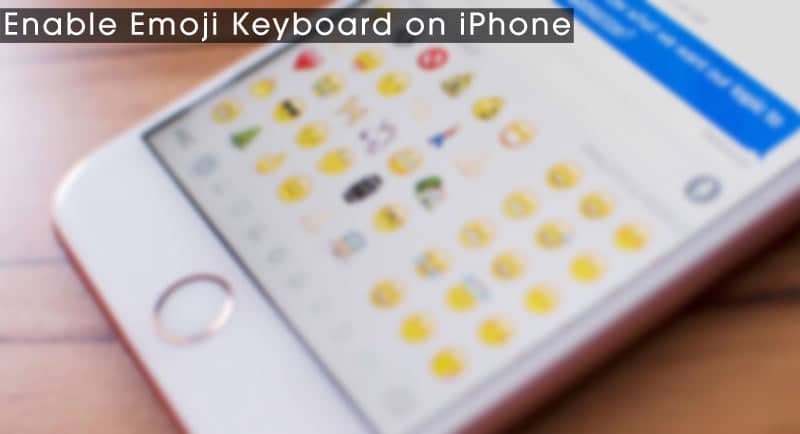 How to Enable Emoji Keyboard on iPhone 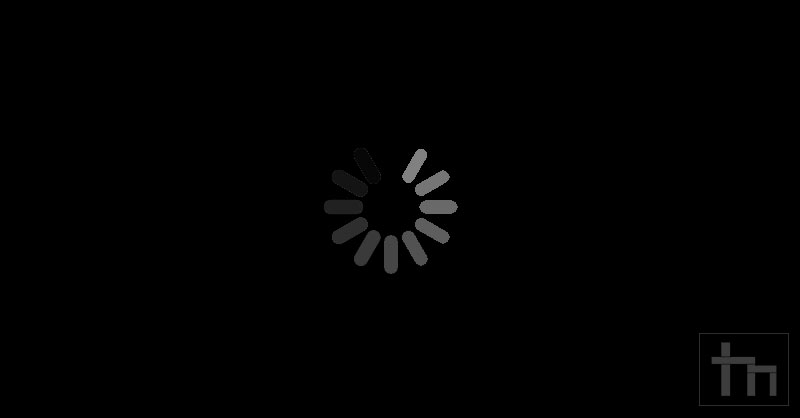 How to Fix Black Screen Spinning Bug after iOS 10 Update