How to Backup and Restore Drivers on Windows 10

If not for Windows, most PC users would never have known drivers also exist on their computers, not just in real life. These drivers drive information between the software and the hardware so that you can use the webcam with a click. Without drivers, your computer will never know that a webcam has been connected. The same logic applies to any hardware that you connect to your Windows PC, even a USB drive. If you’re a Windows user it makes sense to want an easy way to backup and restore drivers on Windows 10.

Other than Windows there isn’t another operating system that bothers users about drivers and that has been the case for more than a decade. While Windows 10 does solve the problem to an extent by automatically installing drivers, that still needs an active internet connection. Even if you do have an unlimited internet data plan, the solution Microsoft has come up with isn’t ideal. The driver problem on Windows is even more frustrating when you’ve used alternatives like a Mac. Even Ubuntu and many other Linux based operating systems just work right out of the box. You can connect any hardware and it can detect it without a problem, as long as the hardware is compatible with Linux.

Windows 10 doesn’t need new features as bad as it needs to solve the basic Windows problems that have been around since forever.

The Command prompt is a powerful tool that ships built-in with Windows, even though most users may never find the need to use it. There is, of course, another way to do this that doesn’t involve typing commands. If you’re not comfortable with the command line you can skip this part and scroll along. But that method does involve installing a third-party tool since Windows itself doesn’t provide one. So you’ll have to make a choice, install another app just to backup drivers or use the command line. Although, all you need is one simple command so there’s not a lot that you have to do. Even if you dread using the command line this shouldn’t bother you. Neither of these methods makes it easier to restore drivers anyway. 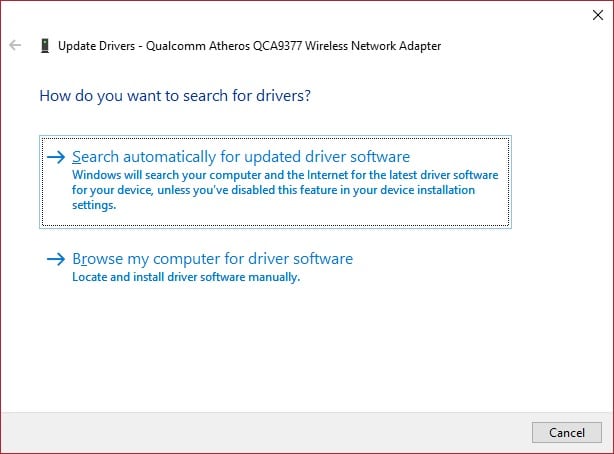 In the new Window that appears, select Browse my computer for driver software. Next, click Browse and select the Driver-Backups folder. 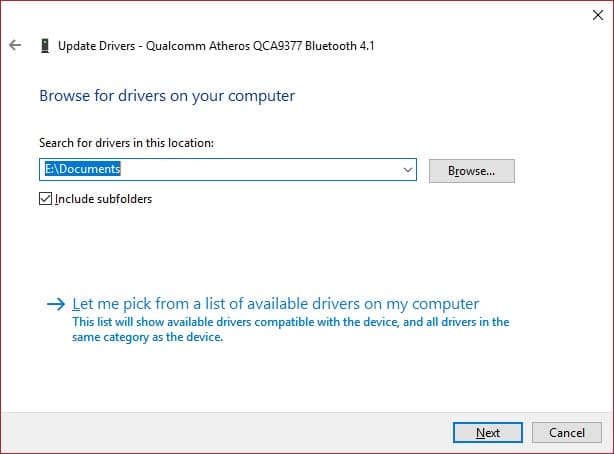 Make sure you’ve checked the Include subfolders option and click Next. Windows will search the folder for the appropriate drivers and install them.

There are many apps available out there meant to just to solve, or at least ease the driver problem on Windows. Some of these are DriverBackUp, Free Driver Backup, and Double Driver. Any of these tools will work just fine and backup all your drivers similarly to a single folder. When you need to restore drivers, it is unfortunately also is a similar process. That is, you’ll have to manually restore every driver using the device manager.

You may also like: How to Install Ubuntu on Windows 10