When you’re new to Ubuntu Linux, it can be a little disappointing to find out some of your favorite Windows or Mac apps are not available. While it is true to an extent, Linux does have alternatives in most cases. For instance, back when Google Chrome was not officially available for Linux, you could still install Chromium, its open source sibling. Not to mention that many Linux distros already ship with Mozilla Firefox as the default browser. We’ve already listed some apps you should install on your new Ubuntu system. Today, we’ll take a look at the 5 Ubuntu Linux alternatives to some popular windows apps. 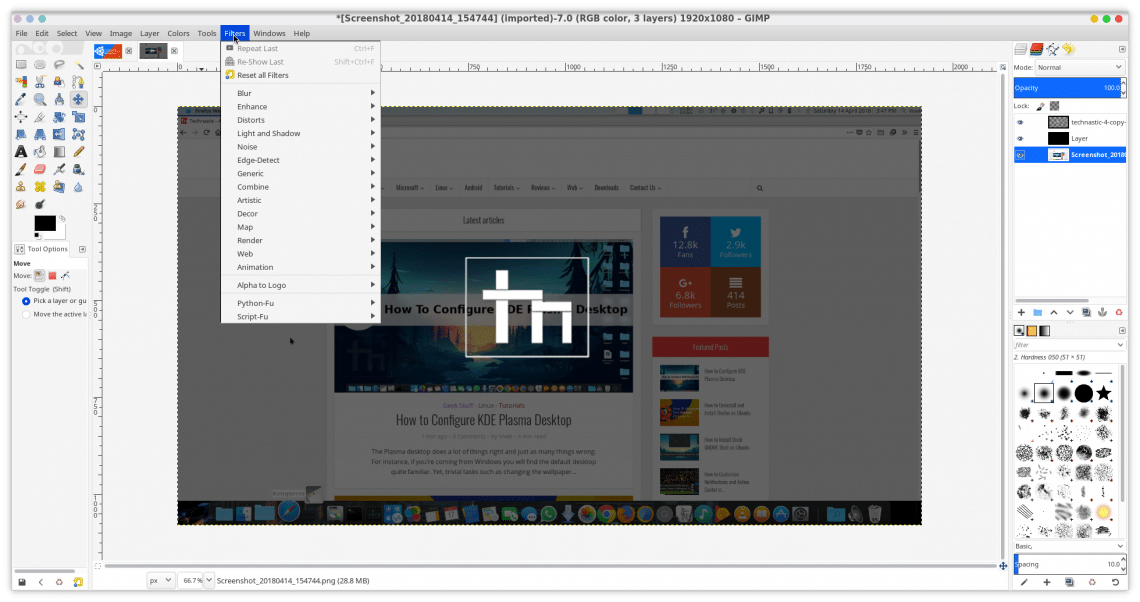 Whether you are a professional photographer, designer or just a hobbyist, Adobe Photoshop is the go-to tool for professional grade photo editing. It’s unfortunately not been made available on Linux. However, Linux does have something equally powerful, with a typically nerdy name called GNU Image Manipulation Program or GIMP. It is the most mature and feature-rich image editor available for any open source desktop. GIMP itself is open source and is available on Windows and Mac as well. The one advantage it holds over Photoshop is its lower pricing of free.

If you wanted to, you could possibly replace Adobe Photoshop with GIMP. However, the same cannot be said about replacing Adobe Premier with Openshot. That’s not to say Openshot is a bad video editor, quite the opposite in fact. Although we must still highlight the fact that it is nowhere as good as Adobe Premier. Yet, it’s a great video editor considering it is completely free, unlike Premier. With 3D animation, compositing, audio mixing, and more, there are plenty of advanced features at hand. Whether you just want to make happy home videos or YouTube videos, Openshot is a good option. 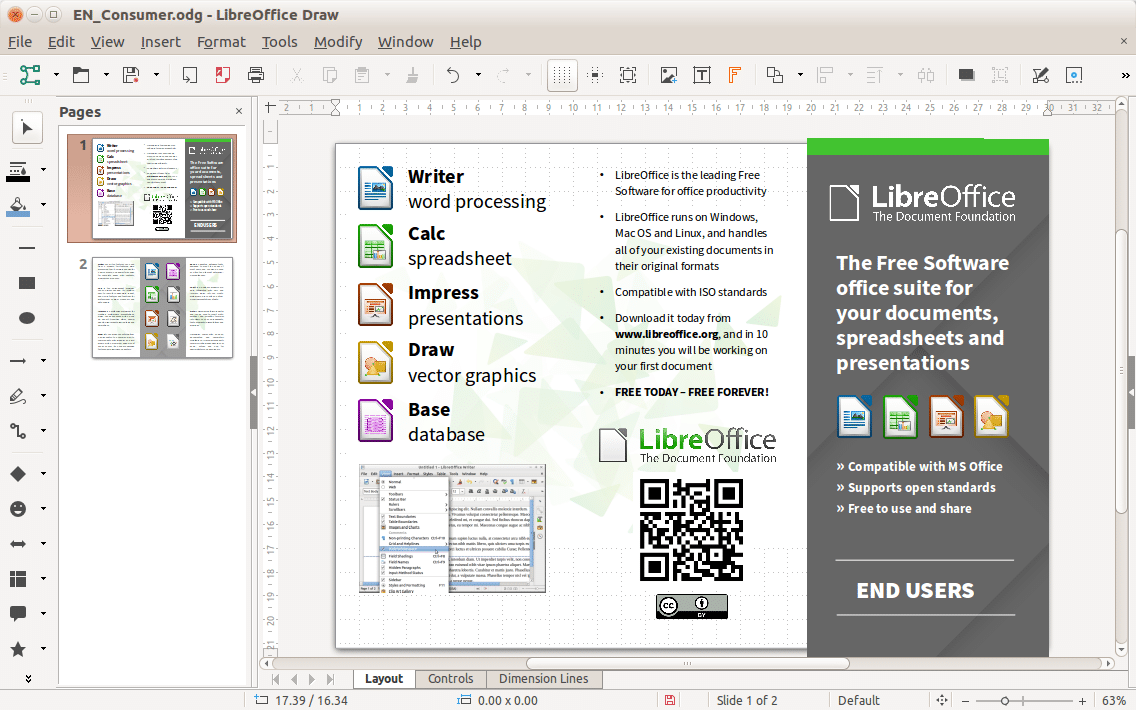 Libre Office is the best alternative to Microsoft Office which is not available on Linux. Like the other Linux alternatives, Libre Office is free, unlike its Windows or Mac counterpart. These two factors are responsible for millions of Windows users opting for Libre Office instead of Microsoft Office. For absolutely no money, you get the most number of features you could possibly want and it is also quite compatible with Microsoft Office files. This means that you will not have any problems sharing files with co-workers or friends who probably work with the universally accepted Microsoft Office document formats. While it ships pre-installed with most Linux distros, the version included is not always the latest version for… reasons. You can download the latest version from the link provided below. 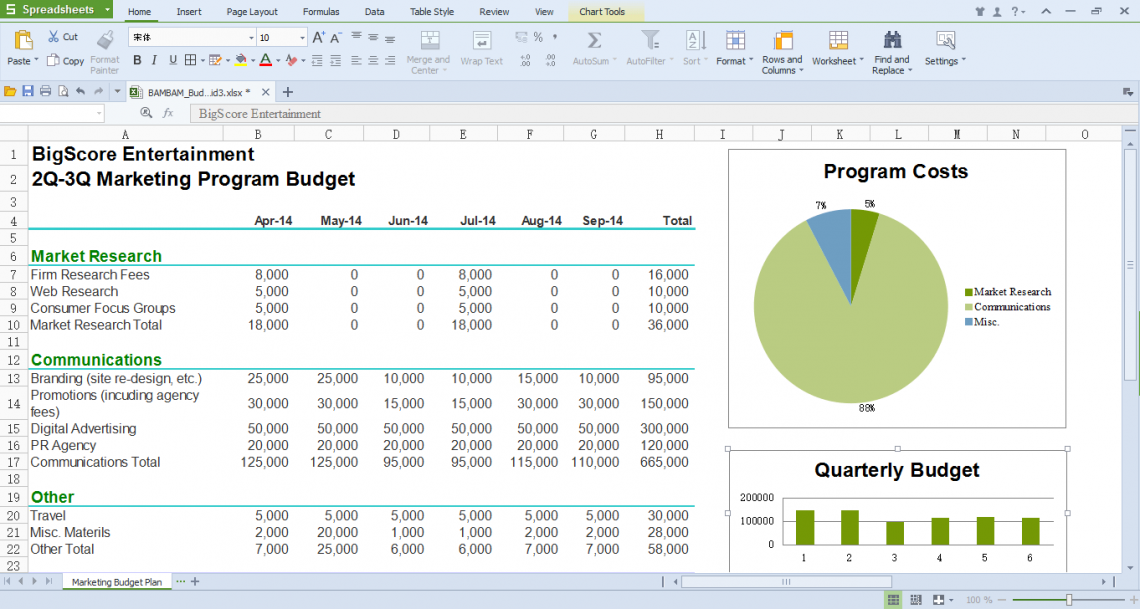 Libre Office is great but if you’re someone who is used to working with Microsoft Office, it might seem a little unfamiliar. Especially after the introduction of the ribbon bar and the modern design in Microsoft Office apps. WPS Office mimics the look and feel of MS Office. It isn’t open source like Libre Office nor is it as feature rich. However, WPS Office has enough features that most users will ever need and it is still free. 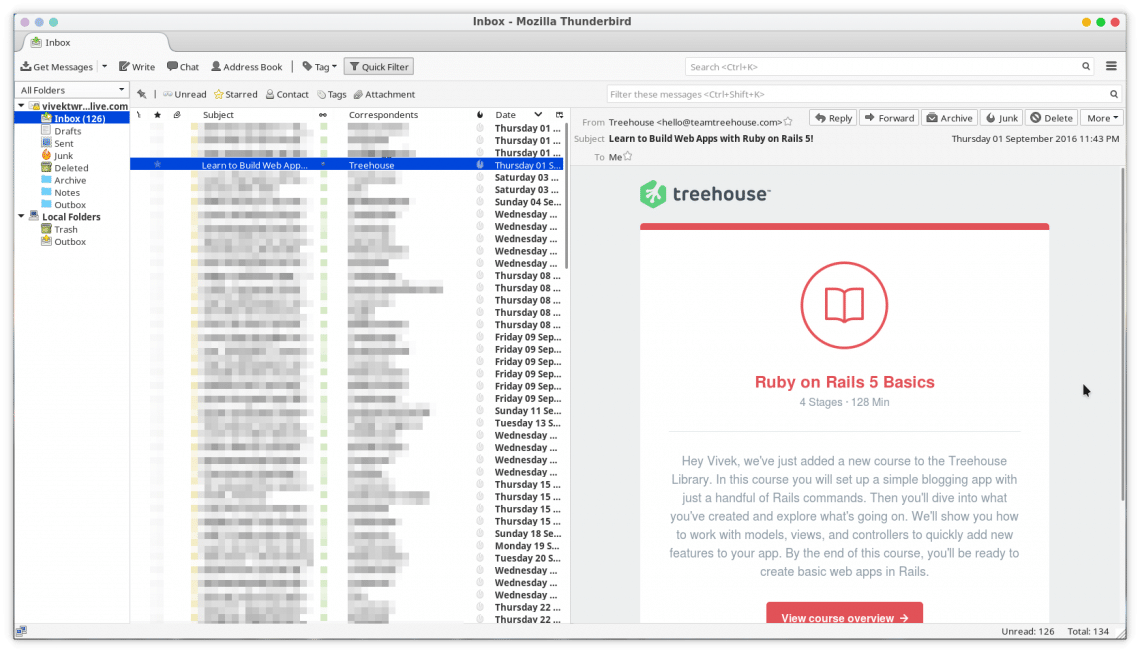 Thunderbird is another product from Mozilla but it does not have the same name recognition as Firefox. However, when it comes to dedicated email clients for desktops, Thunderbird is only second to Microsoft Outlook. Like Firefox, Mozilla makes Thunderbird available for free and like Firefox it is a quality product. This cross-platform software is available on Windows, Mac, and Linux and works the same regardless of the operating system. This can prove really advantageous if you use more than one operating systems. Both Firefox and Thunderbird ship pre-installed on most Linux distros so you need not install it separately. However, in case you do for some reason, you can do so with the terminal using the following command: