11 Awesome Siri Commands You Must Know

Siri (Speech Integration and Recognization Interface) is Apple’s digital assistant. It uses the natural language user interface to respond to users. You can ask any question to Siri and she will respond with the best answers she has. With Siri, you can stay connected with the world and organize your life both personally and professionally. Siri helps you with traffic routes, weather information and also has a sense of humor. Here in this article, we will list 11 awesome Siri commands you must know. 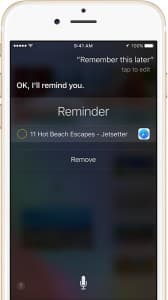 Remind me of “this” 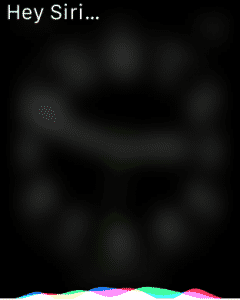 You can use “Hey, Siri” voice command to activate Siri on iPad and iPhones. It can remember and recognize your voice which makes sure that only you can command Siri. Using “Hey, Siri” command, you can ask for directions, make phone calls, launch apps, send texts and emails and lots more. 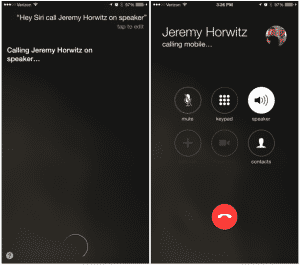 Put it on speaker 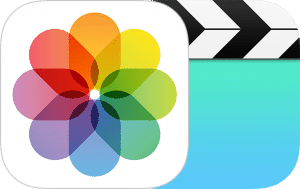 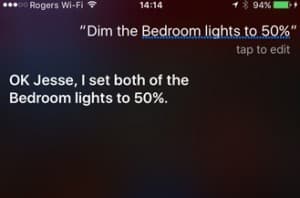 The integration of Home-Kit accessories with Siri has led to the development of some major utility commands. Now you can control the lights, fans, doors of your house with Siri. Just say “Turn the lights off” and lights will be turned off automatically, “Turn the living room lights on” will turn on the living room lights. You can even call the day for Siri by saying “Hey Siri, Goodnight”. 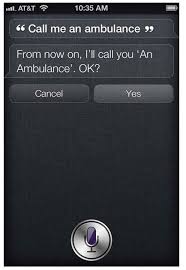 Siri will, by default, call you by your name and your contacts by their assigned names. If you want to change that just say to Siri “Call me Ross” and from now on Siri will call you ross. You can also teach Siri the pronunciation of your name by saying “That’s not how you pronounce Ross” and then tell the correct pronunciation. 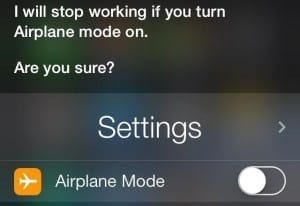 Turn On DND and Airplane Mode

You can turn on or turn off Do not Disturb mode, airplane mode, Bluetooth etc by saying “Turn on Do Not Disturb” for DND, “Turn on Airplane Mode” for flight mode, “Turn off Bluetooth” for turning Bluetooth off. 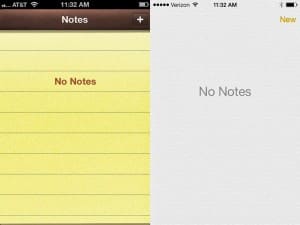 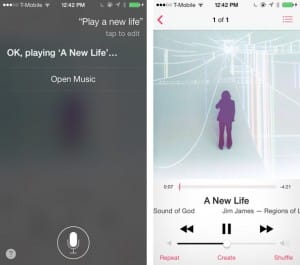 After the launch of Apple Music, it has been integrated with Siri. So you ask Siri any song and Siri will play it in no time. With Siri, you can play any radio station and also access Beats 1. 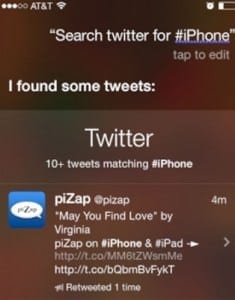 If you keep aside reminders, Siri still has a bag full of tricks. Siri can post a feed on your facebook wall, tweet to your followers, send emails and texts, weather information, check facts and a lot more. You can ask Siri “Trending on twitter”, “Weather in New York” and Siri will never disappoint you. Also, if are in a doubt about some fact like movie production date, the bio of cricket star etc then head to Siri to get results.

This was our list of 11 awesome Siri Commands you must know. If you know some other Siri Commands, share it with us in the comments section below.