Ubuntu 17.10 has finally made the switch to GNOME 3, leaving behind Canonical’s own Unity shell for Ubuntu. When Ubuntu left GNOME though, GNOME was at version 2 and a lot has changed since then with GNOME 3. Some might even say it is something entirely different. GNOME 2 lives today as the MATE desktop supported by a group of FOSS enthusiasts. MATE is also one of the officially supported flavors of Ubuntu. It would make sense if Canonical had rather switched to MATE. Nevertheless, Ubuntu MATE 17.10 has been around since last late last year and it ships with some very nice wallpapers. We’ve got all the Ubuntu MATE Stock Wallpapers for download.

The MATE desktop features two panels by default, one at the top and another at the bottom just like the classic GNOME desktop. The top panel features the usual stuff such as time and date, system icons, etc. on the right and menu items on the left. You can also pin apps to this top panel. The bottom panel is more like the Windows XP taskbar in that it shows all of the currently open windows along with their names. On the very left is the show desktop button. On the right is my favorite feature of this dual-panel desktop shell. The left side of the bottom panel actually lets you switch between four different workspaces or virtual desktops, thus reducing at least one unnecessary step from the overall process.

And that’s pretty much what Ubuntu MATE is all about. Even if you were to use it the default way you’ll find it is one of the most productive Desktop experiences out there. You can do things quickly without having to rely on keyboard shortcuts. My time with the MATE desktop has been pretty limited on the multiple occasions that I have tried it. Mainly because I am not exactly a fan of the two-panel system, no matter how easy it makes things. Of course, I can change MATE to look like I want it to look, yay open source. But I just never did.

Ubuntu MATE has been praised by users for retaining the true spirit of GNOME, but that doesn’t mean everybody likes it. It’s one thing to support something and another to use it. I’ve never been a fan of all the orange on Ubuntu. MATE’s green is more like my thing and if you feel the same way you’ll definitely like these wallpapers. That’s not to say all the wallpapers included here are green, but many of them are. Each of these wallpapers is full HD, that is 1920×1080 in resolution. The images included below are only from the latest release Ubuntu MATE 17.10. These are full sized so you can click on a thumbnail to reveal the image and save it. The entire collection containing all Ubuntu MATE stock wallpapers has been packed into a zip file that you can download using the link at the very bottom. 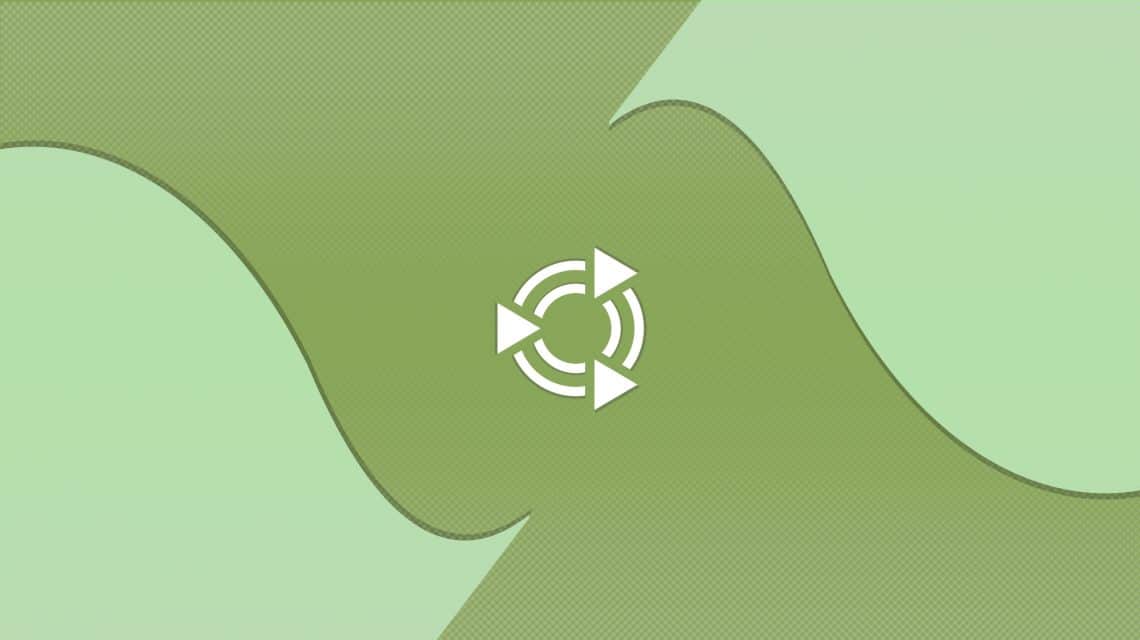 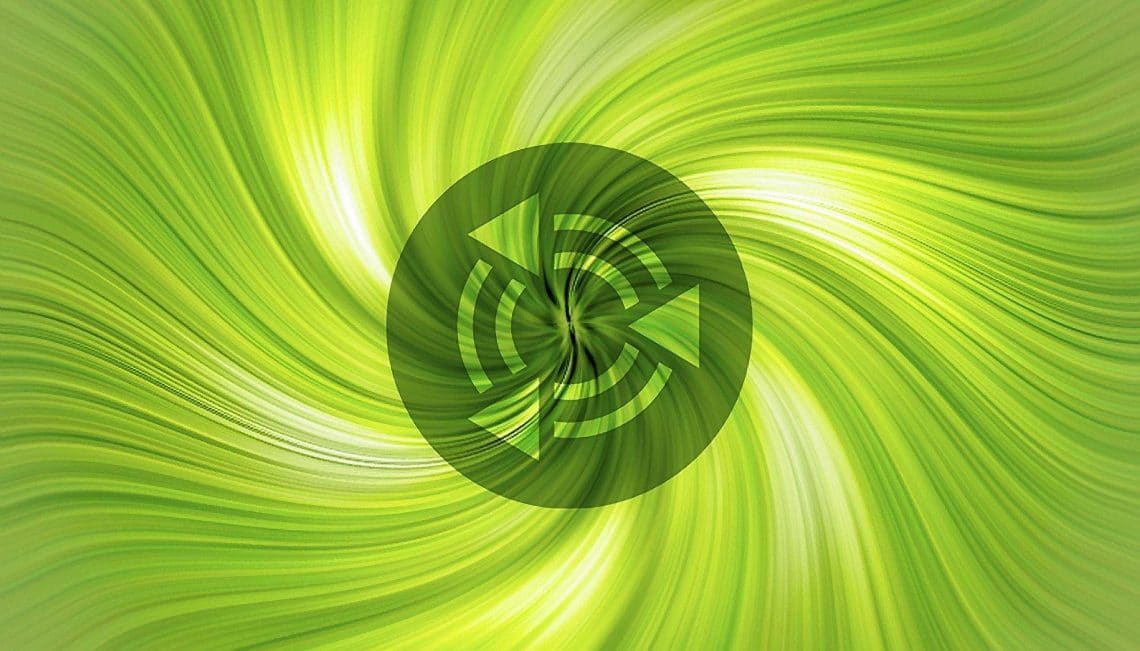 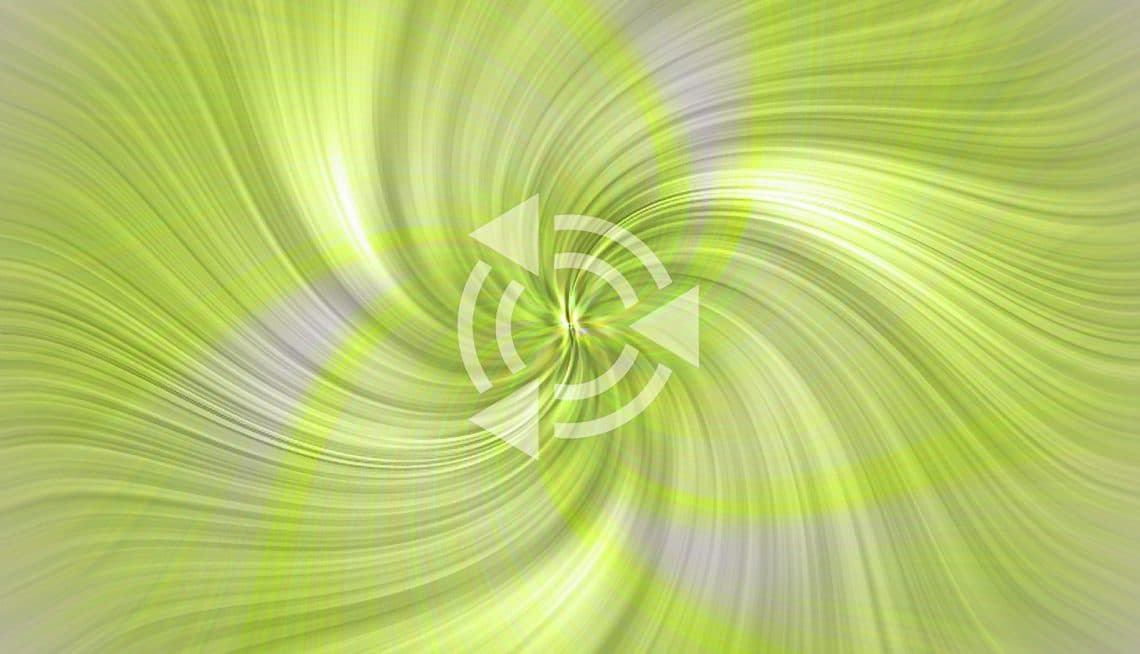 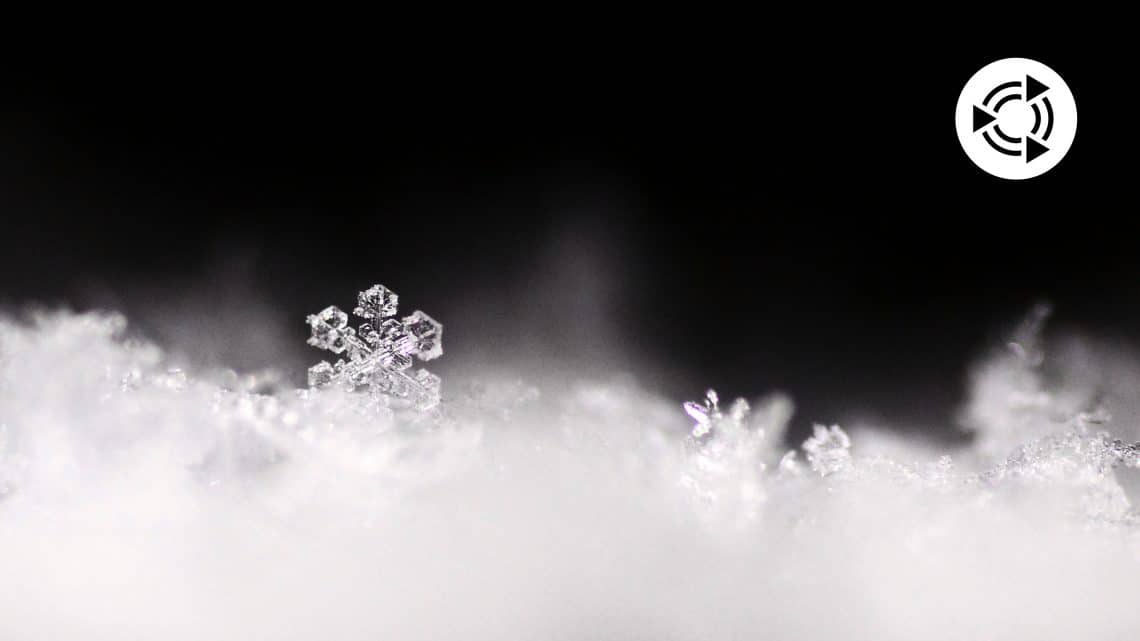 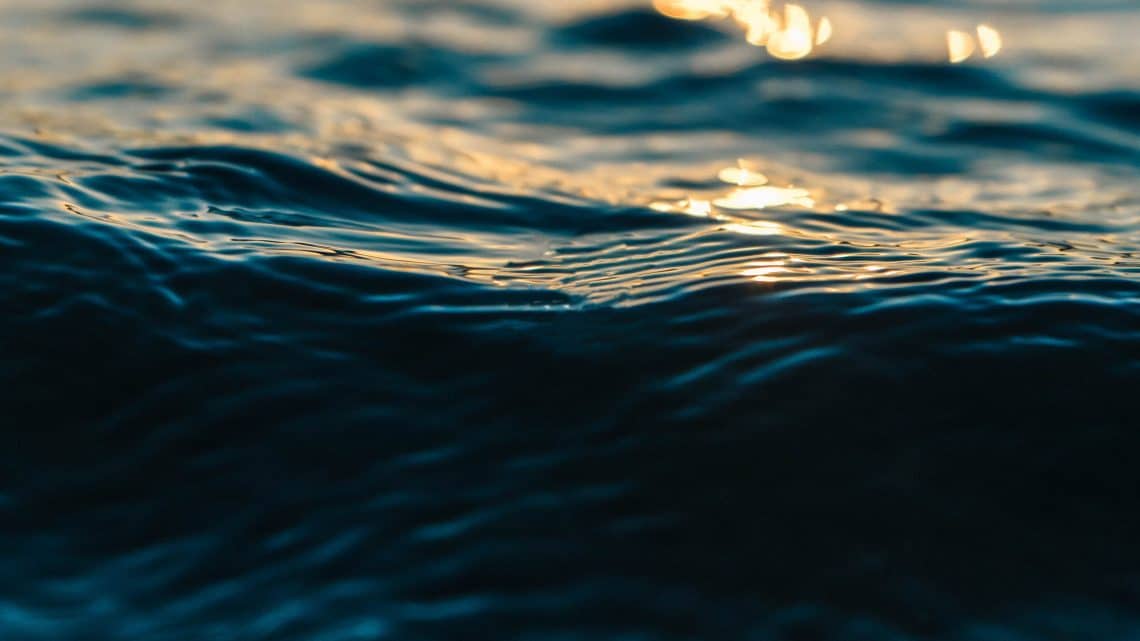 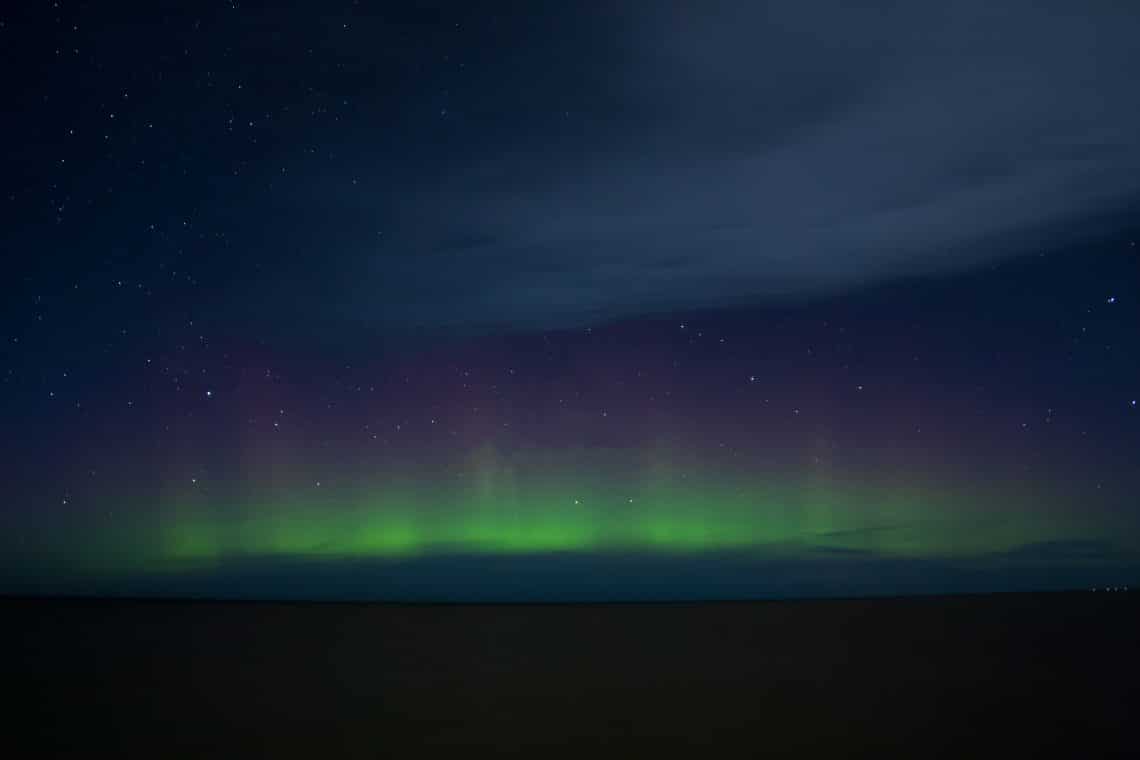 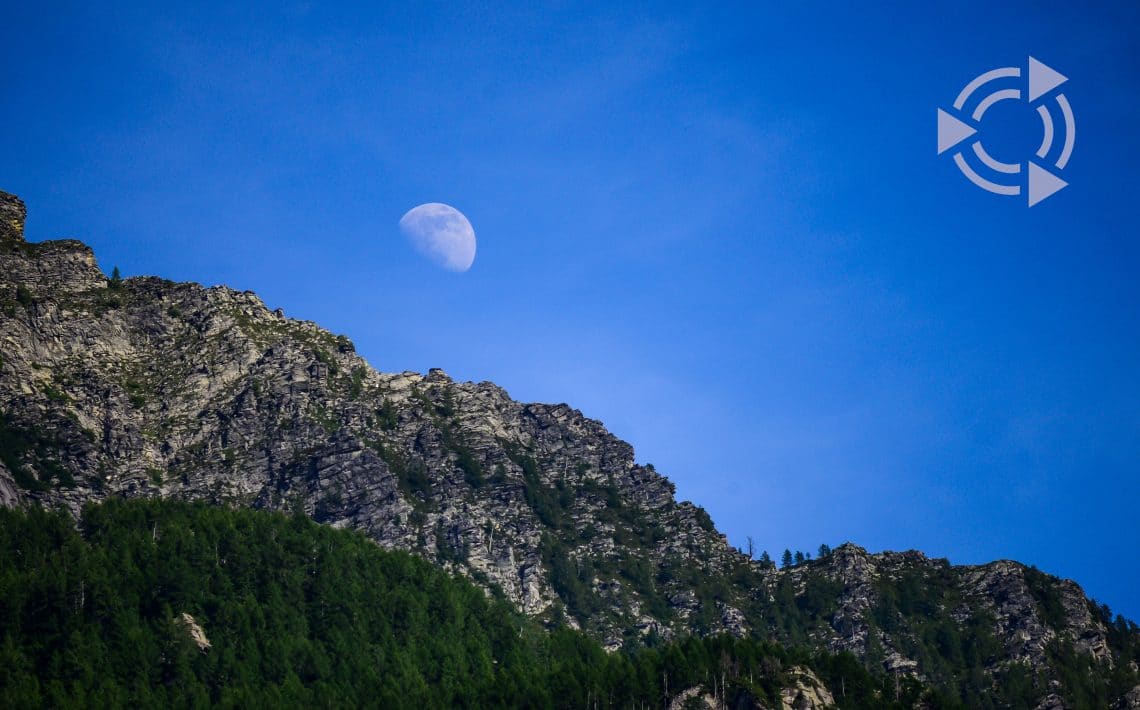 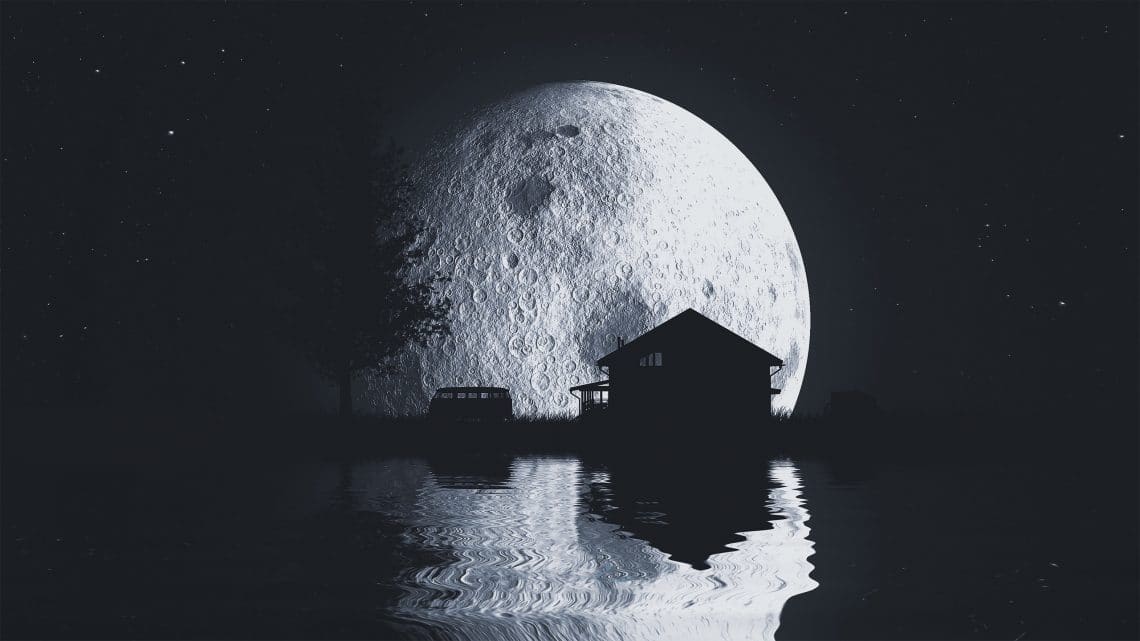 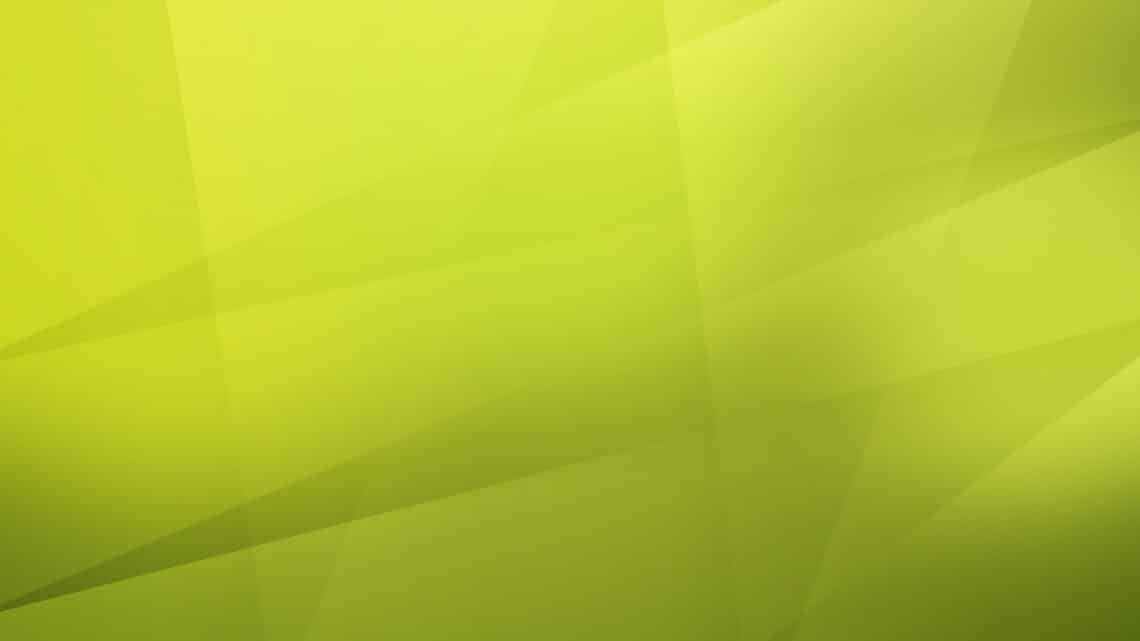 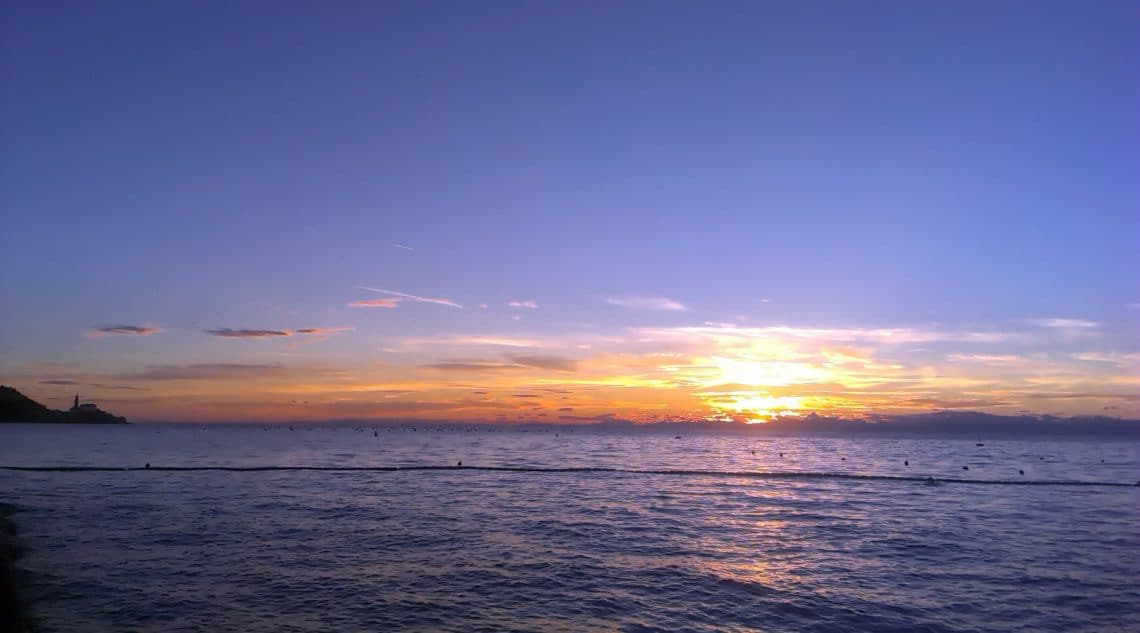 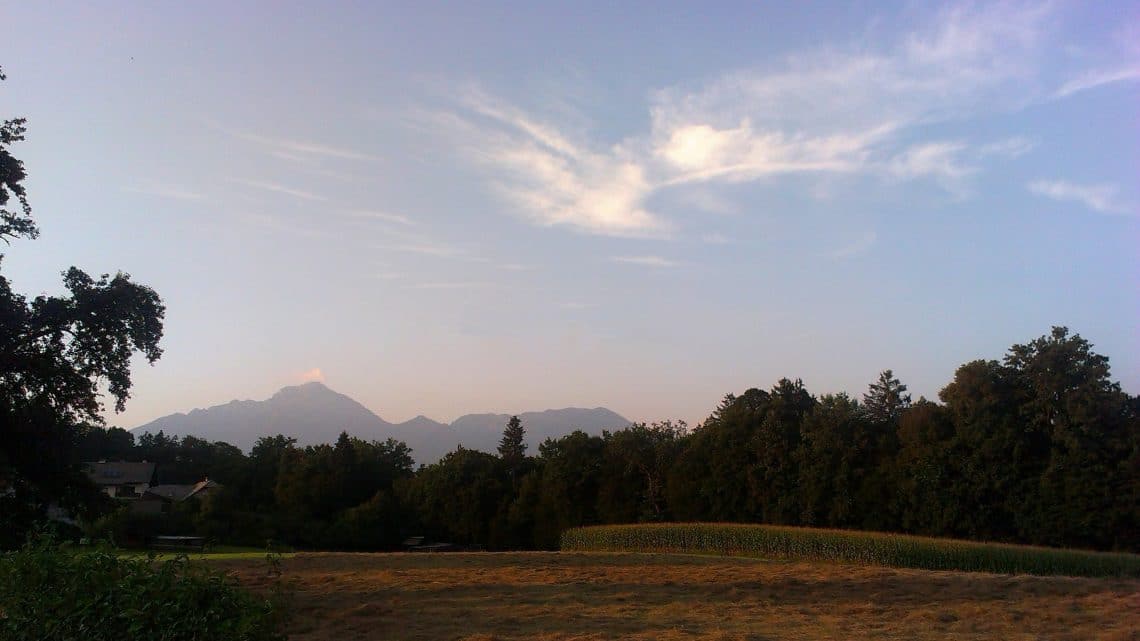