7 Things to Look for While Buying a WiFi Router

In the fast-paced world, we are living in today, constant connectivity to the internet has become almost a requirement, especially for the working class or people who are particularly active on various social media platforms. The best and most efficient way to connect to the internet while sitting in an office or one’s house is through a wireless or WiFi router.
​
But since it’s such a sought after device and an essential component of any broadband connection, new and powerful modems are always being launched by various companies at lucrative prices. Looking at such a plethora of available routers, you might get confused about which one is the most ideally suited to your needs. To help with that, here is a checklist of the things you need to look for while purchasing a wireless router.

Checking the compatibility of a router with the type of connection you are using is undoubtedly the first thing you need to check before buying a router. If you run an old school ADSL connection, then you require a modem with an ADSL2+ support. If, however, you are using fiber optic NBN broadband, you want a router which has VDSL2 support. If you have a cable connection to your place, then a regular router with a dedicated WAN port should be enough.

Ethernet ports in a router

It should be noted that having a router with multiple Ethernet ports is very important. On the surface, it might seem old-school as most devices these days have built-in WiFi, but it’s always a prudent decision to go for a router with plenty of Ethernet ports. First off, your desktop computer would be connected to it. Then, if you plan to add a NAS device to your network anytime in the future, then it’s going to use an Ethernet port on the router too. So, buying a router with more than four ethernet ports would generally be a wise decision in most cases.

Wireless routers function on two different frequency bands, namely 2.4 GHz and 5 GHz. Note that the former is used by a number of devices within your house and therefore is more vulnerable to congestion and interference. The 5 GHz band, on the other hand, is relatively new and offers faster internet speeds and is generally less congested. There are routers which operate on both bands. Bottomline: if you live in a relatively secluded place with not so many neighbors (whose devices may cause interference in your wireless network), then you can go for a single band router. However, if you are in a well-populated area, you should consider buying a dual band router for faster speed. 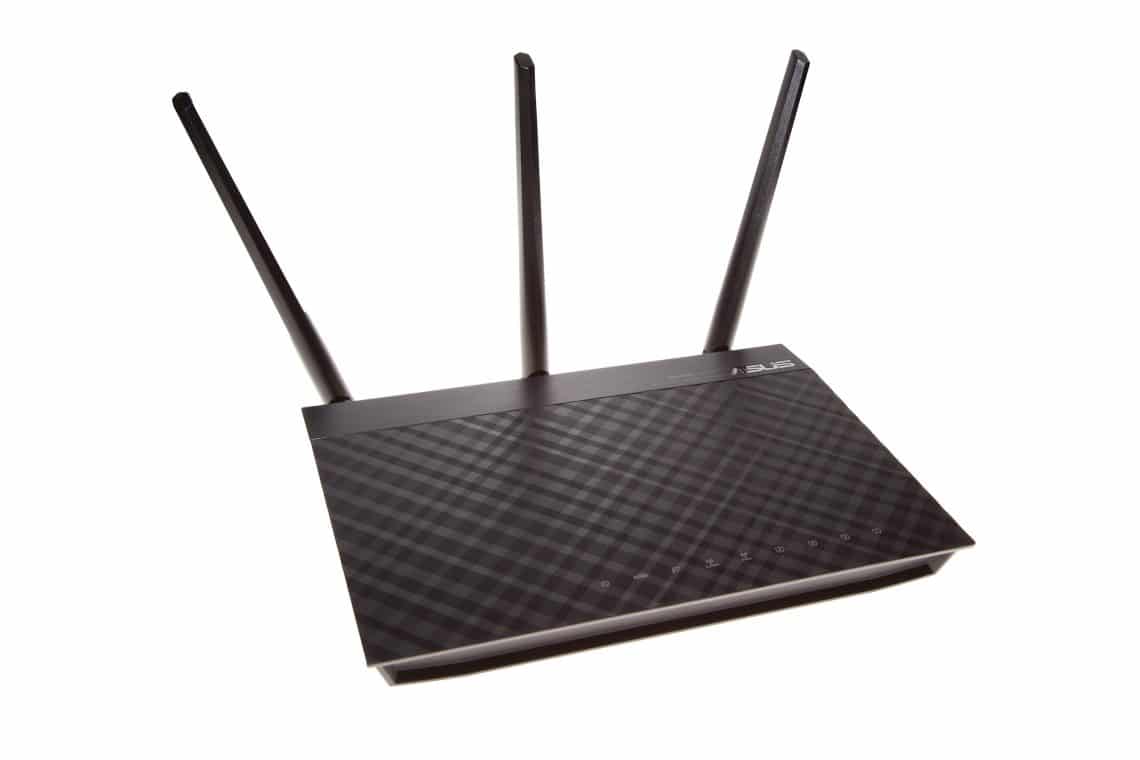 It has been observed that routers that have their antenna on the exterior tend to perform better over long distances than the ones that don’t have external antenna. Moreover, if the antenna is removable, it can be replaced with a higher performance, a higher gain antenna in future to get better internet speeds. Furthermore, an external antenna’s position can be tweaked so that the WiFi signal reaches most parts of the house. Therefore, a router with an external antenna is what you should go for.

Once you know how, it’s very easy to select the least congested channel for the best performance of your wireless connection. But when you are surrounded by a lot of wireless networks, keeping up with the ever-changing channel landscape can be a thankless task that a router has to perform. Most routers these days come with a feature that auto selects the least congested channel and sticks to it unless the router is rebooted manually. So, a better alternative is to go with a router that offers dynamic channel selection (DCS), and periodically looks for less congested channels and switches between them on the fly. Google WiFi and DrayTek Vigor 2860AC routers do this.