What to Do Right After Installing Linux Mint 19

If you have recently downloaded and installed Linux Mint, we have a list of things you should do after installing it. Linux Mint is perhaps the best Linux distribution you can choose if you’re a newcomer into the Linux world. Linux Mint is right up there with Ubuntu as one of the most user-friendly Linux distros. Mint takes this a step further, especially for Windows users because it’s going to feel a lot more familiar than Ubuntu. That’s thanks in large parts to the default Cinnamon desktop environment too. Yet, there are a few things that you should do right away after installing Linux Mint 19.

Named “Tara”, Linux Mint 19 comes in a few official flavors which include a MATE version and an Xfce version. Since Cinnamon is the original Linux Mint desktop, we’ll mostly be focusing on that.

In this Article hide
1. 1. Update the system
2. 2. Install codecs
3. 3. Create system snapshots
4. 4. Install Chrome and other useful software
5. 5. Learn your way around 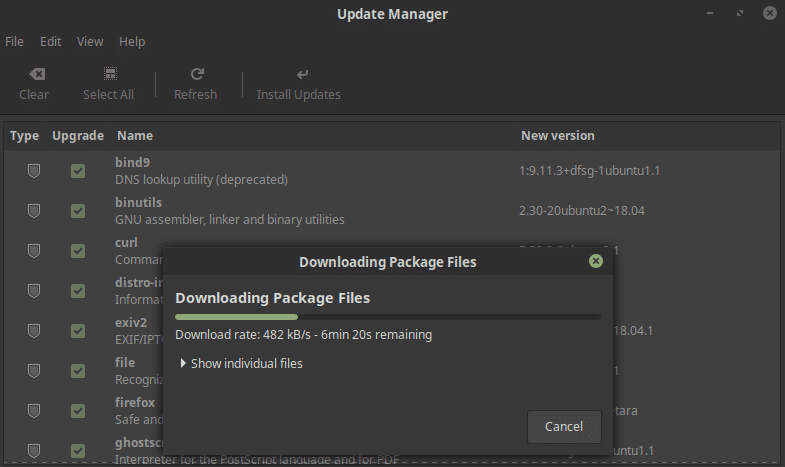 This is the first thing you should do after installing any operating system, and that’s true here as well. This is not a necessary step nor does it require immediate attention but it is highly recommended. Linux Mint uses the same installer as Ubuntu so it does give you the option to download and install the updates during installation. It makes the installation time quite long though and it is understandable if you decided to skip it then. Now that you are booted into Linux Mint 19, you can manually update it by launching the Upgrade Manager. If there are updates to install it will show you and all you have to do is click on Install updates.

Alternatively, launch a terminal window and enter this command to update your system.

While other operating systems ship with codecs for popular media files such as mp3 and mp4 preinstalled, most Linux distros don’t. Once again, this is something you were given the option to install during the OS installation. However, it is easy to miss especially if you decided not to connect to a WiFi network during installation. When you log into Linux Mint 19 you’re given the choice once again. But you can also easily install them manually via this simple command.

Mint 18.3 introduced a new tool called Timeshift. It is, more or less like the System Restore feature on Windows machines. You create a snapshot instead of a restore point using Timeshift. If your system ever falls into some kind of trouble you can quickly revert back to a previous snapshot. It’s like shifting time backward and your system works as if the problem never existed. Timeshift is pretty easy to use and there is no command-line hassle here. 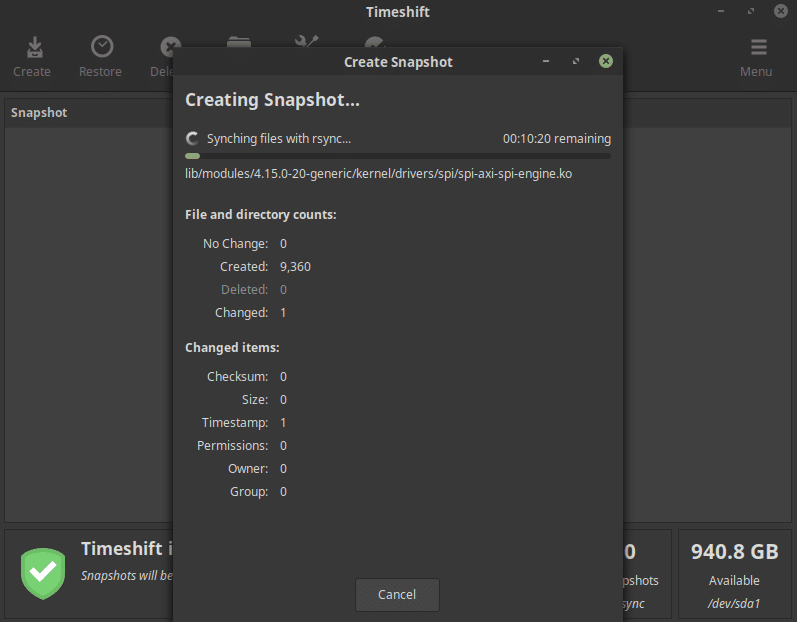 Upon launch, you will be asked to select the Snapshot type. Assuming you’re clueless about what these are, select RSYNC and click Next. Then select a drive on which you would like the Snapshot to be stored.  An external drive is recommended but you can also store the snapshot on your internal hard drive. When you’re ready just click Finish and you’re ready to create Snapshots. Simply click on the Create button and the process will begin.

4. Install Chrome and other useful software

Installing Google Chrome is quite literally one of the first things many users do whenever they boot up a fresh OS install. If you’re happy with Firefox (and I don’t see why not considering how great Firefox Quantum is) you might want to skip installing Chrome. If not, you can actually install Chrome on your Linux machine. Head to the Google Chrome download page and download a .deb package for your Ubuntu-based and thus Debian based system.

Double-clicking a Debian package on Linux Mint will launch the Gdebi package installer. Click Install here and Chrome will get installed just as easily as it does on any other OS. 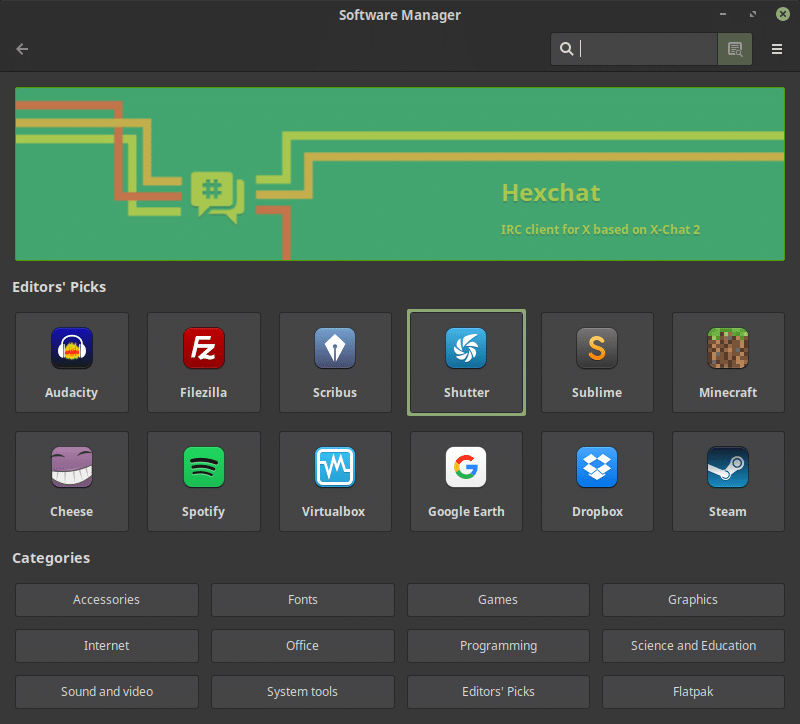 Chrome is not the only essential piece of software you’ll need. VLC Media player is another similar program that people likely install right away. If you’re into photo editing, GIMP is also an essential program you’ll need. Both of these are pre-installed on Linux Mint. If you need anything else, you can most probably find it in the Software Manager. Some of the popular software available here are:

5. Learn your way around

Cinnamon might be familiar if you’re an ex-Windows user but it has so much more to offer in comparison. Things are bound to get drastically different the deeper you dive into Linux Mint. Much like many other Desktop environments on Linux, Cinnamon follows a panel plus applet style philosophy. Everything you see on the bottom panel in an applet. You can add and remove many more and even download more in System Settings > Applets. 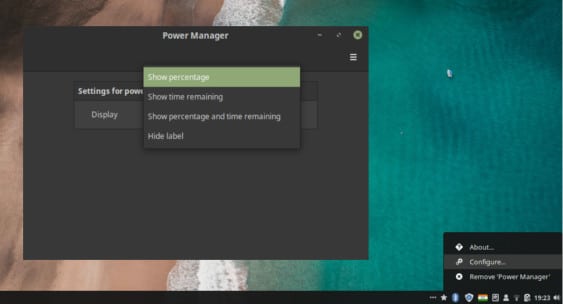 Related article: How to Enable Flatpak Support in Ubuntu

Cinnamon also supports themes natively, and you can fiddle with the look and feel of your desktop in System Settings > Themes. Take your time with the System Settings because there’s a whole lot that you can customize here and themes are a mere small part of it.

So, these were some of the basic things users are supposed to do after installing Linux Mint 19.