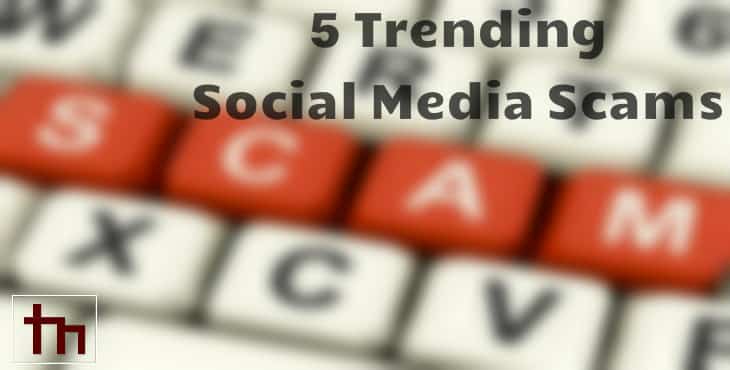 Online Scams have become very common nowadays. We often hear stories about online scams like fraud bank activities, email scams in which people asks for your bank account details, websites which ask for money in favor of registration fee for online jobs and you never get any job or money. But for scammers, these scamming ways have become old. Social Media Scams are trending nowadays.

If we go through statistics, we can see attempts from scammers on social media websites like Twitter, Facebook, and LinkedIn have increased by 150%. So it is the time that we keep our social media accounts secured and use them carefully. Here we will list 5 trending social media scams you should know and be mindful of.

Often on Facebook, we have seen a huge number of comments under a popular news feed. Some of these comments are genuine while some are fake comments. Fraudsters and scammers take advantage of this huge genuine audience and they add their comments with a fake link under popular news feeds. These fake links lead users to other scammy websites which store credit card information thus leading to credit card phishing scams. Scammers pretend as facebook users to be able to post these spammy comments.

Fake surveys and contests are designed by criminals to steal personal information of users. This personal information is then sold by fraudsters to different companies and websites. Criminals shorten the link of fake URL’s with the help of URL shorteners and then embed them in comments of popular facebook posts. These links seem real to the viewer because of a real-looking profile photo and real-looking link (thanks to URL shorteners).

Criminals create fake bank support accounts on twitter which look like real bank service accounts. Criminals just add a character or an underscore or any keyboard character in the original bank service account username and the account seems like real. Now, when someone tweet their problem at their bank, these scammers enter the conversation and reply to the question with an answer which seems like an authentic one. Fraudsters enter a link to a fake website in the tweet which tries to steal bank account credentials of the users.

Nowadays, media companies have made their shows online which gave an idea to scammers. Scammers posts comments containing fake links of some spammy website on a popular Facebook post of a sports team/TV Show page which lets you watch a TV show or matches live. When users open these links, they are asked for personal information in order to start the video, which mostly doesn’t exist.

These were 5 trending social media scams which you should know and be mindful of. If you realised the meaningfulness of this article, share it with people in your circles. 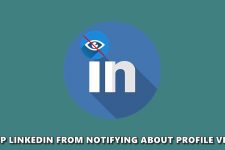 Stop LinkedIn from Notifying Users that You Viewed their Profile 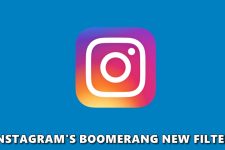 4 TubeBuddy Features Which You Should Use